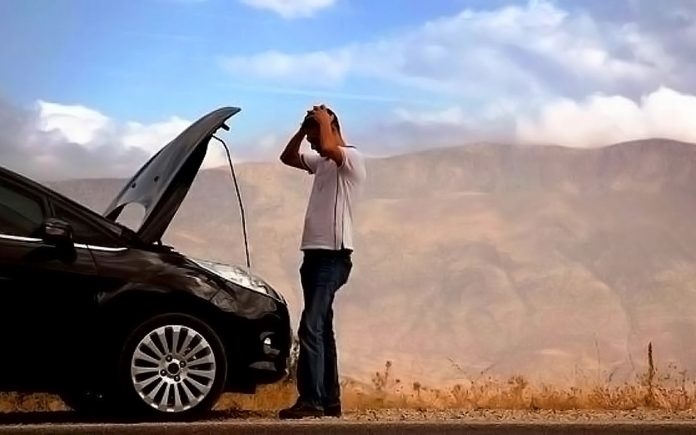 A December to Remember…a Season of Adventure Sales Event…the Season’s Best Sales Event…a Journey that Never Ends…Deals Too Big to Miss…Turn Black Friday into Buick Friday.  ‘Tis the season to be encouraged to spend way too much on a vehicle.

Just in time for these heart/purse-string pulling ads, Consumer Reports released its annual list of most and least reliable cars for 2020.  Ratings for each vehicle are based on satisfaction surveys from 420,000 vehicle owners rating seventeen aspects of their newly purchased vehicles including specific issues with the electrical systems, engine, transmission, trim, paint and more.  CR uses this information in their labs where additional testing is done to ensure that each vehicle has at least average reliability.

“Our reliability scores are especially helpful to car shoppers because we use the extensive feedback from owners to help predict how well your new car will likely hold up,” says Jake Fisher, a senior director of auto testing at Consumer Reports. “This way, it can save you from years of frustration when you buy a new model.”

On a scale of 1-100 where 100 is the most reliable, one vehicle got a rating of 4.  The unfortunate winner of this dubious distinction was also lowest ranked compact pickup trucks – the Chevrolet Colorado.  The primary issues relate to major transmission issues and a poor seat angle.  For those looking for a compact pickup, Consumer Reports found that the Honda Ridgeline is a better option with a score of 74.

Consumer Reports found that the Mazda MX-5 Miata was the most reliable with rating of 95; only 91 points higher than the Colorado.  This Miata is more reliable than comparable vehicles like Subaru BRZ (rated 84) and the Volkswagen GTI (failing score of 59).  The Miata may be reliable but taller people will find it to be a tight fit.

Overall, Consumer Reports found that the brand with the most reliable cars was Lexus with an average score of 81.  Their highest rated vehicle was the IS.

Coming in second with a 77 was Mazda on the strength of the previously mentioned Miata.  Mazda just beat out last year’s most reliable vehicle maker, Toyota with the Carolla Hatchback ranking as Toyota’s most reliable vehicle.  The remainder of the ten most reliable brands are: Porsche and its Cayenne; Genesis (G70); Hyundai (Kona); Subaru (BRZ), Dodge (Challenger); Kia (Soul) and; Cooper (Mini).

So which vehicle makers should you think very carefully about if looking for a reliable vehicle?

As hard as it is may be to believe the Cadillac came in dead last in 30th place with a concerning score of 23.  Cadillac’s least reliable vehicle for 2020 is the XT4.  The remainder of the ten least reliable brands and their least reliable vehicle are: Alfa Romeo and their Giulia; Acura and its MDX, Volkswagen (Atlas); Jeep (Wrangler); Chevrolet (Colorado); Volvo (XC90); Tesla (Model X); GMC (Canyon) and; Mercedes-Benz and their S-Class.

Consumer Reports warns us to be careful when buying newly redesigned vehicles as it typically takes a few years to work out the bugs.

Twelve vehicles lost their Consumer Reports recommendation for 2020 due to reliability issues.  These vehicles include: Audi’s A6 and A8; BMWs 3-series, X5 and X7; Buick Regal; Ford-150; Honda Passport; Lincoln Nautilus; Mercedes-Benz S-Series; Mini Cooper Countryman and the Volkswagen Jetta.

For more information on this year’s list of most and least reliable drives as well as full vehicle reviews, visit ConsumerReports.org.