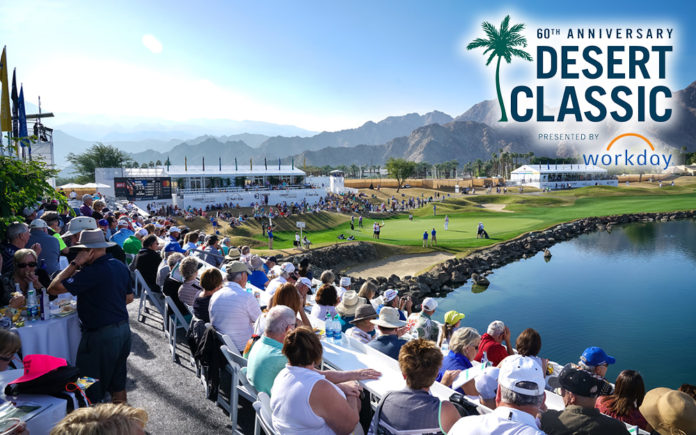 The other 154 spots in the player field (listed below) are:

43-time PGA TOUR winner and five-time major champion Phil Mickelson is once again the Desert Classic’s ambassador for the 2019 event. He owns the most wins and majors of any golfer in the field. 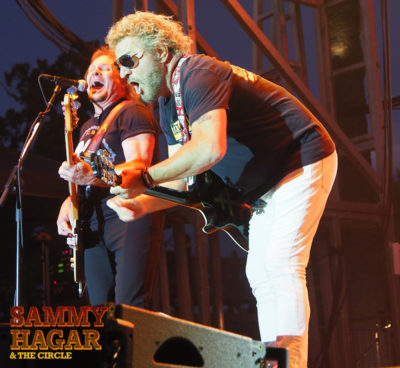 World No. 1 Justin Rose, from England, returns to the tournament for the first time since 2010, and will be the first golfer to tee it up in the Desert Classic while holding the world’s top ranking since the Official World Golf Ranking was introduced in 1986.

The $5.9 million Desert Classic is a 72-hole tournament played Jan. 17-20 at the Stadium Course and Nicklaus Tournament Course at PGA WEST and La Quinta Country Club in La Quinta, Calif. The Desert Classic is open to spectators from Wednesday, Jan. 16-Sunday, Jan. 20, and features two post-round concerts (approximate start times 5 p.m.) at the Stadium Course at PGA WEST – Sammy Hagar & The Circle on Friday, Jan. 18 and Bad Company on Saturday, Jan. 19 – which are free with paid tournament admission.

Daily tickets ($30), week-long tickets ($75) and all other tournament information is available at the Desert Classic’s website, www.Desert-Classic.com.