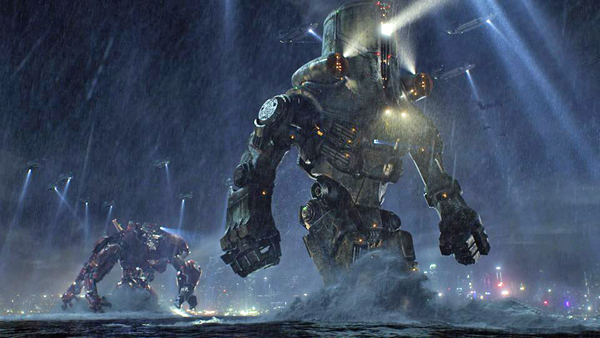 Don’t you love it when a movie actually lives up to the poster! Guillermo del Toro’s epic robot vs monster movie is in many ways a revelation of Del Tor’s obsessive interests in the classic Japanese monster genre that gave us Godzilla, Rodan, rocket powered flying turtles and so much more.

As written by Del Toro and Travis Beacham, the story is about hideously huge, monstrous creatures rising from a rift deep under the Pacific. The end of mankind looms. Humans desperately create gigantic, skyscraper robots (Jaegers), each piloted by two humans who think in tandem (left and right hemispheres) as they fight the creatures (Kaiju) who have risen to terraform the earth now that humans have more than extended their stay. 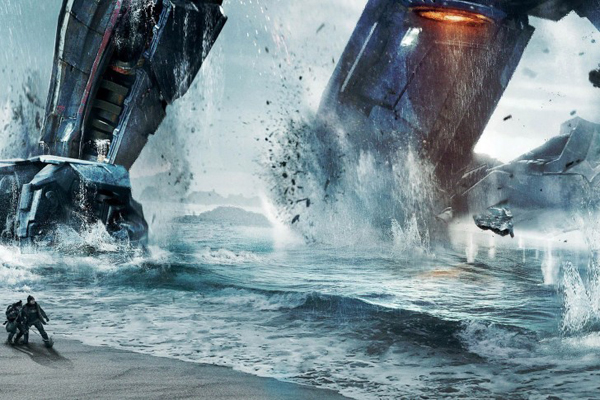 But the human actors are incidental to the big action. Much of it takes place at night and during the rain. Some of it unfolds underwater. I kept hoping for long, steady shots that might give us a longer glimpse of the creatures and robots. Sometimes the action was hard to follow. There are many visual references to the Japanese classics in the way the actors speak, behave and how some of the scenes are framed. The production values are rich in design and detail. We truly enter another world.

I’m not sure how to compare this similar but still singular film with the TRANSFORMER franchise. Del Toro at least strives for art while Michael Bay has no pretense other than to numb your eyeballs, deafen your ears and rob your wallet. I think it’s also likely that Del Toro is shoving his $180 million action epic in Universal Studios’ face for their final dismissal of his long planned H.P. Lovecraft story AT THE MOUNTAINS OF MADNESS. Del Toro is a genius at creating fantastical worlds and in many ways it is also case of style over substance. But that’s part of the allure of his films, is it not?. The action is big and the battles are loud. This is not meant for small screens. It could have been even better if stretches of flat dialogue had been cut along with the clichéd human interaction and conflicts. Now playing. 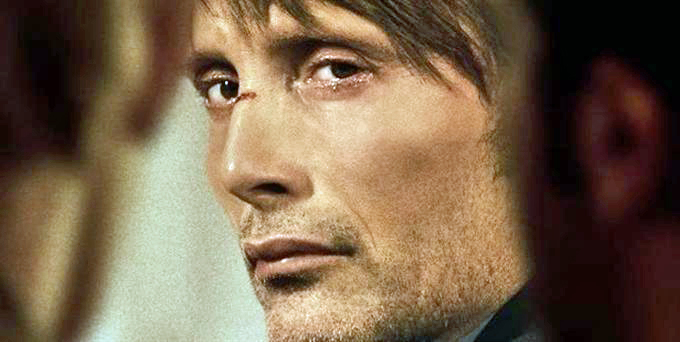 Mads Mikkelsen (CASINO ROYALE) won Best Actor at 2012 Cannes Film Festival for his portrayal of Lucas, a former schoolteacher who has ben forced to start over after a tough divorce and the loss of his job. Just as things are starting to get better, his life is shattered when a lie about him spreads and grows, throwing his little community into a state of collective hysteria. As the untruth takes root throughout his small Danish village where all the men are bonded by hunting season and winter river dips, Lucas is forced to fight for not only his dignity but also his very life. Thomas Vinterberg directed (and co-wrote) this intelligent and intensely gripping story that confronts difficult questions that arise when gossip and hate not only destroy innocence but incite revenge. Film buffs may recall that Vinterberg is a co-founder (with Lars von Trier) of the Dogme 95 movement that set rules for simplifying movie production with an emphasis on using available location and natural light, etc. THE HUNT is a tour-de-force for Mikkelsen as a sympathetic man caught in an increasingly desperate situation. Vinterberg’s direction is tight and the scenes glow with a beautiful and frightening authenticity as this supremely unsettling and cautionary tale unfolds. It’s hard not to be reminded of the 1980’s McMartin Preschool case and the ensuing sexual abuse trial that dominated the news and divided a populace. In English and Danish (with subtitles). Now playing and recommended.

AN AFFAIR OF THE HEART 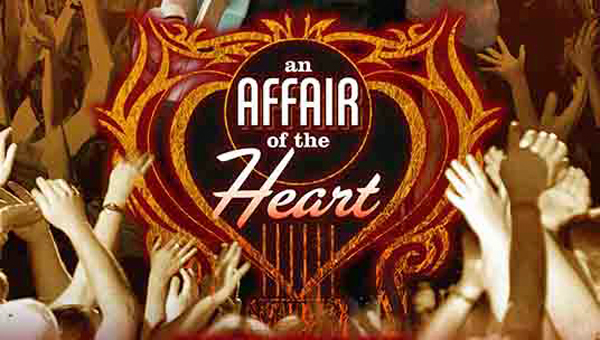 Remember Rick Springfield? Sylvia Caminer does and her documentary is a look at the lingering devotion that’s attached to the pop icon of the 1980s. Remember “Jessie’s Girl”? Springfield had at least 17 top 40 hits. Still can’t place Springfield? He was Dr. Noah Drake on the popular soap General Hospital. Caminer chronicles Springfield’s yearly 80 to 100 full throttle live performances of this 60 something ball of energy. It’s easy to be cynical or mocking, but this often exuberant musical celebration is also a peripheral look at the meaning of fandom as well as a closer look at a grateful artist who still has fun with the residue of fame that still lingers long after his first big success. No question that Springfield still charms. Linda Blair and Corey Feldman lend their faces to this unexpected enterprise that is oddly moving and touching. Breaking Glass Pictures. Blu-ray. 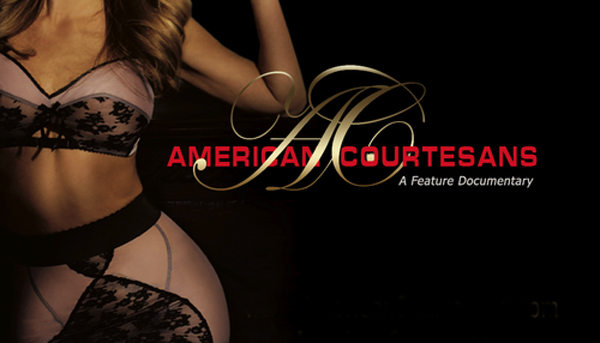 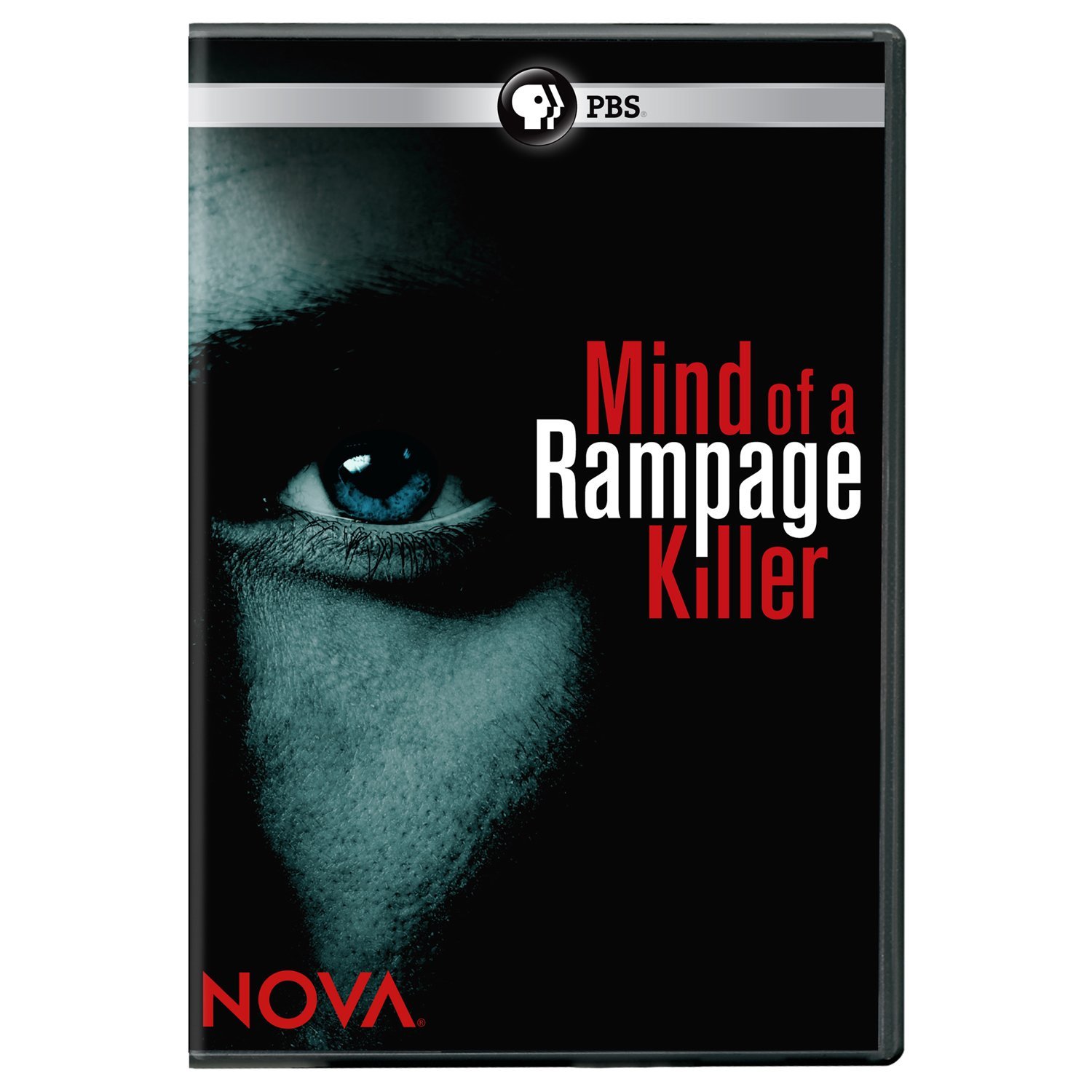 BIG SWELL follows a huge ocean swell in the North Pacifc and the big wave surfers who ride it. Documentary, 51 minutes. Filmworks. DVD.