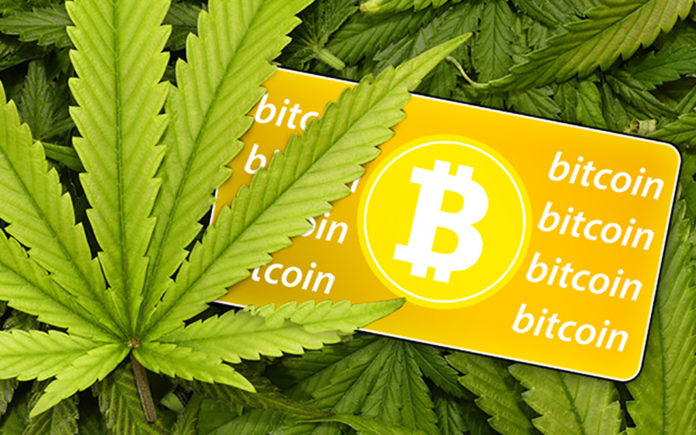 Facebook recently announced their intent to launch a new blockchain digital currency named Libra.  This is Facebook’s version of Bitcoin except that each Facebook ‘stablecoin’ will be backed by an equal amount of the coin owner’s cash.  Founding members include PayPay, eBay, Uber, Lyft, Visa, Mastercard and a number of investment funds.

On the heels of this announcement, cryptocurrencies like Bitcoin rose sharply in value…which seems like a head scratcher.  Think about it for a second.  One of the most valuable companies in the world along with some other big companies venture into the money business together to compete against your cryptocurrency.  How can competition by some of the smartest in the business world today help Bitcoin or one of the thousands of other cryptocurrencies?

For what it is worth, cryptocurrencies were collectively valued at more than $300 billion at the end of June which equates to the same value as either Exxon Mobil or Bank of America.  If the questionable true value of a cryptocurrency isn’t enough to dissuade you from putting your money here, do you really want to provide any legitimacy to a financial system that makes it easier for the bad guys to move money illegally.  Why would you want to do anything that makes life easier for any of those people?

While cannabis has quickly been moving from the shadows like cryptocurrency into the mainstream, investing in most cannabis stocks is nearly as risky as a gambit as investing in cryptos.  The leader in the cannabis space, Canada’s Canopy Growth, is valued at C$14 billion despite sales of only $226 million and a net loss of $685 million.  While people think that these first adopters have monopolies, it will not be long before lower cost producers like Turkey and South Africa flood the market with comparable product at a cheaper price.

If you want to invest in cannabis but want a less risky way to do it, look at the business plans of big businesses that have been hurt by the legalization of Cannabis in Alcohol, Tobacco and Prescription Drugs.

According to business news service Benzinga, alcohol is hurt the most by the legalization of cannabis with sales drops of 15% in sales in states where cannabis is legal.  As such, Heineken’s (stock ticker HEINY) California-born Lagunitas brand has developed Hi-Fi Hops, a THC-infused beer.  The makers of Corona, Constellation Brands (STZ) invested $4 billion in Canada’s Canopy Growth (CGC). Meanwhile, Molson Coors (TAP) is creating a THC-infused beer that should hit the market later this year.

If you can grow tobacco, logic suggests that you can grow cannabis.  The Marlboro-men aka Altria (MO) invested $1.8 billion in Canadian cannabis growers, the Cronos Group (CRON).  The Kool Winston-men at Imperial Brands invested along with Snoop Dogg in Oxford Cannabanoid Technologies while tobacco grower, Pyxus (PYX) has acquired majority shares in two Canadian cannabis producers. Given that tobacco use is down by two-thirds in the United States over the last fifty years, cannabis represents a rare growth opportunity in North America once federal legalization occurs.

Drug makers don’t want to be left out of the party.  CBD has been the initial focus with GW Pharmaceuticals (GWPH) creating the first FDA-approved CBD drug last year.  Other companies like the makers of Viagra, Pfizer (PFE), Abbott Labs (ABT) and Bristol-Myers (BMY) hold numerous cannabis patents.  According to Forbes, these three companies along with other drug makers actively used cannabis in many of their products 100 years ago.  While these companies have not yet disclosed their 21st century plans with cannabis, 1919 marketing plans touted cannabis as helpful with epilepsy, headaches, worms and mental illness while also serving as a powerful aphrodisiac…as well as treatment regimen for sexually transmitted diseases.

As a reminder, few penny stocks and get rich quick schemes have few happy endings.

Haddon Libby is the Founder and Managing Partner of the Winslow Drake Investment Management, a fiduciary advisors-only firm.  For more information, visit www.WinslowDrake.com or email Hlibby@WinslowDrake.com