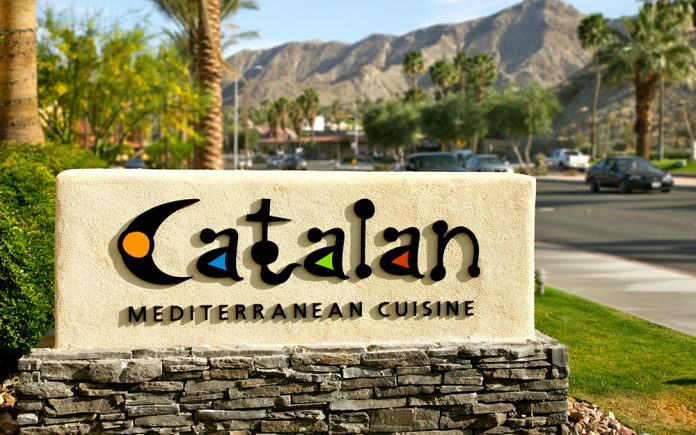 Catalan Mediterranean Cuisine presents a special celebration for the last night of the year. An exclusive four-course New Year’s Eve dinner menu will feature Spanish-infused Mediterranean dishes, and a champagne toast as the ball drops at midnight. The evening includes live entertainment with Spanish Guitarist George Christian playing from 6 to 8:30 p.m., followed by Kal David•Lauri Bono & the Real Deal until 1:00 a.m., with a mix of blues and R&B.

The featured band to ring in the New Year is Kal David • Lauri Bono & the Real Deal, a Chicago blues infused band featuring the dynamic guitar of Kal David – recognized as one of the top blues guitarists in the world – and the soulful vocal duet of Kal (John Mayal, Etta James, Johnny Rivers) and Lauri Bono (Bette Midler, Etta James, Johnny Rivers) with powerful, upbeat instrumental backing by the Real Deal.

The price for the New Year’s Eve four-course dinner event is $125 per person plus tax and gratuity, and includes a champagne toast and party favors for reservations 9 p.m. or later. For more menu details and restaurant information go to www.catalanrestaurant.com. Reservations can be made at https://www.catalanrestaurant.com/reservations, or by calling (760) 770-9508. Catalan Mediterranean Cuisine is located at 70026 Highway 111 in Rancho Mirage.  Follow Catalan on Facebook, Instagram and Twitter for the latest updates on events and featured cuisine.