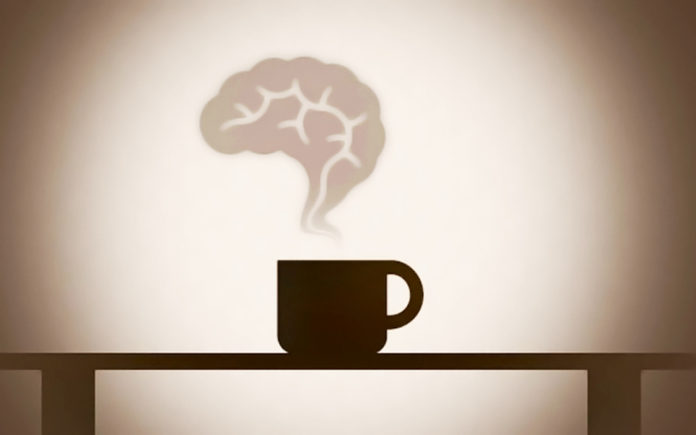 Coffee helps me wake up and think clearly, but it causes my heart to race. Is there anything else I can take that has the benefits of coffee but doesn’t cause heart palpitations or difficulty sleeping?

Nicole, studies have shown that spearmint can help with mental alertness and boost cognitive function. Cocoa powder has also been shown to help with brain blood flow, thus helping with brain function. Try a cup of hot chocolate with some spearmint extract and see if it helps wake you up and give you some mental clarity like coffee.

Aaron, there is more and more research showing the health benefits of coffee. Coffee drinkers compared to nondrinkers, are less likely to have Diabetes Type 2, Parkinson’s Disease, certain abnormal heart rhythms and certain cancers. Coffee is noted to have high antioxidant activity (antioxidants are nutrients that help prevent tissue damage in the body).

Recent studies in journals; Nutrition and Clinical Nutrition, have shown that moderate coffee drinking is associated with lower risks of cognitive (reasoning, memory, judgement) decline, memory impairment, and dementia. People who drink one to two cups of coffee per day have significantly reduced risk for cognitive issues compared with those who drink no coffee at all. When people drink greater than three to four cups per day, some of the cognitive benefits begin to decrease. So studies have shown one to two cups of coffee per day are good for the brain. Coffee has its benefits but you can develop heartburn, elevated blood pressure and dehydration from too much coffee intake.

Dr. Kadile, is it better for me to drink a cup of coffee a day or not drink coffee at all?

Marci, a recent study by the National Institutes of Health looked at the relationship between coffee drinking and the risk of dying. Their findings showed that the risk of dying was significantly reduced in those who drank coffee compared to those who did not. The researchers also discovered that people who regularly drink coffee had decreased risk of dying from specific causes such as heart disease, stroke, respiratory disease, infections and diabetes.