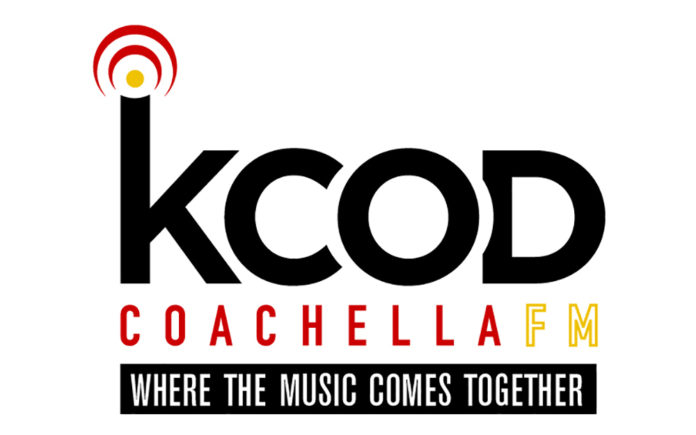 According to a press release, KCOD is being considered for the following awards:

Both student station manager, Giselle Woo, and one of the faculty advisors, Toni Bakal, said that they are most proud to be considered for Best Community College Radio Station in the Nation. “It reflects the teamwork we have at KCOD.  We truly listen to our students and community and try to satisfy everyone’s needs.  It’s just super cool,” Woo says.

Bakal believes that part of what sets KCOD apart from the competition is the team’s passion for the community and featuring local artists. “We air student-run shows, community-hosted shows, and a lot of great music. We play a lot of local Coachella Valley artists and rising artists. We try very hard to hit one of our values of discovery. When people listen to KCOD we want them to not only discover new music and current news shows and rising artists and independent and alternative artists, we want them to be able to discover artists that have been around for a while that have songs that are amazing that people have never heard before… it’s just important that we have great sounding music that really provides a lot of discovery. We just want to bring new music and new sounds to the Coachella Valley,” she says, noting that local artists are featured on the station Monday through Friday from 10 am to 11 am and Saturday and Sunday from 5 pm to 6 pm. 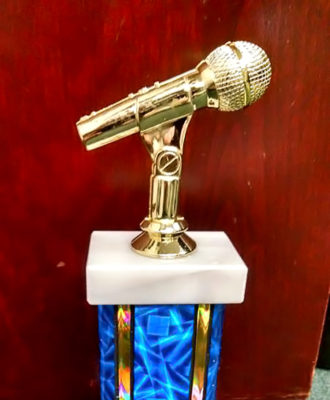 The Radio Production course at COD, taught by Bakal, is the main resource where students learn to produce quality content. According to Bakal, the students learn about broadcasting, podcasting, and production over the semester and then create a project that they can pitch to KCOD or use in an internship application. “What we think makes KCOD stand out and probably why we got nominated has a lot to do with our music playlists and the variety of music we play with that emphasis on discovery and the sounds feeling very rising-artist… something you’re not going to get necessarily on any other station because we are a variety station. But added to that, our programming schedule was nominated… our programming schedule was a collaborative effort with the whole KCOD team. So we sat and went block by block as a team about what we thought we should be playing,” she says.

The nomination for Best Station Facilities is also notable because they are a recent addition and Bakal thinks they greatly contribute to the team’s creativity. “The new facilities we’ve moved into are amazing, we are so thankful to College of the Desert for helping put together this facility for KCOD… to have all this space and recording studios and a classroom, it’s so amazing,” she says. “To get that recognition from the college is so great,” she says. “It’s got a classroom, two studios, offices, student worker office, and some space in the back for us to host events. Rhe amount of creativity and the collaboration and the moving across the rooms is fantastic…it provides this electric energy.”

KCOD is also gaining popularity within the community, according to Woo, who says, “A lot of people seem to really love it, we’re all trying our best to get the word out and have more involvement with COD and the community.” The station is available valley-wide on 1450 AM and has recently expanded to 99.9 FM in the East Valley.

The winners of the awards will be announced in March. “We’re just excited to be nominated for any award and to get the big one, Best Community College Radio Station in the Nation, is such an honor,” Bakal says. The station can be accessed online at kcodcoachellafm.com or via the TuneIn app, as well as on 1450 AM and 99.9 FM.