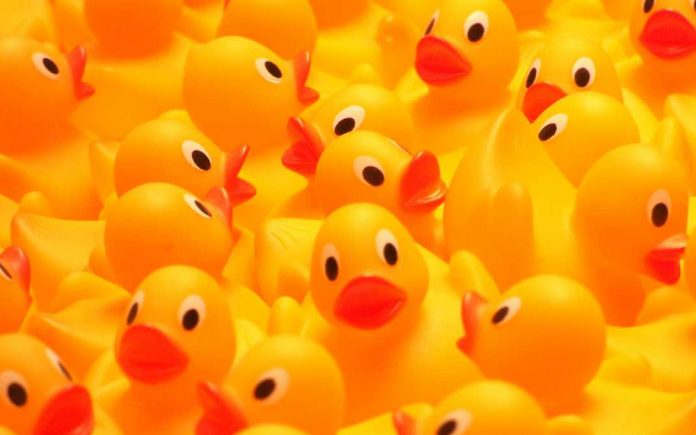 This week kicks off the holiday shopping season with huge sales by retailers across the United States.  It is estimated that shoppers on average will spend $850 between Black Friday and Cyber Monday.

Given the attention paid to this, the most commercialized of holiday seasons, many birthdays, anniversaries and lesser days of remembrance reside in the shadows, barely noticed throughout the month.

In our never-ending attempt to keep you informed on things of marginal importance, get your calendars out as we remind you of a few of the more interesting yet overshadowed days of recognition in December.

Turkmenistan gets the month started with the right attitude as they celebrate Good Neighborliness Day on Monday, December 1st.  Wouldn’t it be nice if everyone behaved with that in mind?

Since 1987, December 1st has been World AIDS Day.  This is one of eight health campaigns run by the World Health Organization.  It is estimated that 40 million people have died from this savage disease with estimates that another 40 million people live with the HIV infection.

Thursday December 5th has a curiously weird ‘holiday’ – National Bathtub Party Day.  While some people will have bathtub parties while watching Hot Tub Time Machine, those who are more modest might want to celebrate International Ninja, AFL-CIO or World Soil Day.

On Sunday the 8th, Buddhist recognize Bodhi Day, as the day of spiritual enlightenment by Shakyaumi, the first Buddha while brownie enthusiasts chow down for National Brownie Day.

Monday the 9th is International Anti-Corruption Day.  The investigation by U.S. Democrats into President Trumps’ efforts to uncover dirt on former Vice President Biden would count as an effort to uncover corruption.  Oddly, that same vigor does apply as it relates to why $1.5 billion was loaned to Biden’s son by China or $600,000 in annual payments by a Ukraine power company to Biden’s son.  Let’s hope that anti-corruption efforts here in the United States are someday unrelated to partisan political squabbling and meant to actually uncover corruption.

Just a few days later on the 12th is National Ding-a-Ling Day.  This is not a day to celebrate airheads or part of the male anatomy.  National Ding-a-Ling Day is a day when we are encouraged to call a few old friends.  The ding-a-ling refers to the act of calling and not the person whom you are reaching out to although both could be true.

Do not forget National Cupcake Day on the 15th.  It is believed that a 1796 book titled American Cookery had the first mention of cakes in small cups while an 1828 book by Eliza Leslie was the first use of the word cupcake.  Hostess began the mass marketing cupcakes 100 years ago. 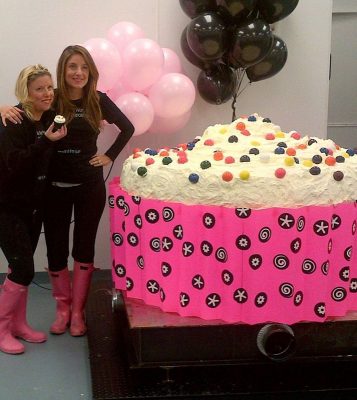 In the event that you want to capture a Guinness Book World Record, consider making the largest cupcake of all time.  At present, that honor goes to a cupcake made on November 2, 2011 by Georgetown Cupcakes.  This monster weighed in at 2,594 pounds, had a circumference of 4 ½ feet and height of 3 feet and millions of calories.  If you want to set the record for eating the most cupcakes in 30 seconds, you will need to consume a cupcake a second.  If speed eating isn’t your thing, you can try to beat Patrick Bertoletti’s 72 cupcakes in six-minute record at the Isle Waterloo World Cupcake Eating Championship in 2012.  Their next festival is in April.

As a reminder, shop local whenever possible this holiday season!  Local big box merchants keep most of their best paying jobs somewhere far from here whereas local business owners reside in our community and spend more of their money locally.  By keeping local money local, we help drive greater prosperity right here at home.  Every time that you buy via the internet, a big box store or a national company, you are making our community a little poorer.