At least 1,000 films have been released in Southern California over the last year.  Now is the time when critics and film buffs weigh-in with their top 10 lists.  What are your favorite films of 2019?

Space does not allow for a full inventory of the dozens of worthy titles, including the bounty of obscure foreign and art films on my personal list. 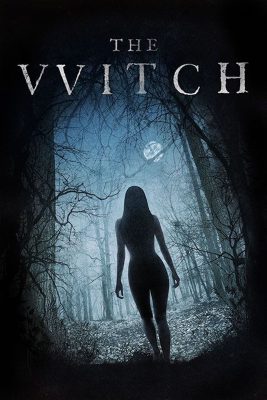 Whether on the big or little screen, the following six films linger in my memory and are worth finding, especially if they are new to you.  All are available for the home theater, either via streaming or physical media (including the super sharp 4K UHD format).

Robert Eggers’ (THE LIGHTHOUSE) unsettling and visually rich debut horror film is set in 1600s New England and concerns an English farmer relocating his family to a remote and sinister forest where a palpable evil lurks and seems to influence his teenage daughter. 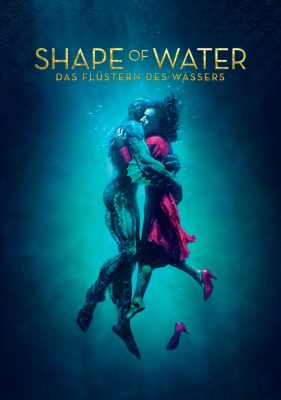 Guillermo del Toro’s fantasy fable stars Sally Hawkins as a worker in an isolated and super secret government facility who falls in love – or has a meaningful relationship – with a humanoid lab specimen not unlike the amphibious (?) “Creature from the Black Lagoon.”  The great cast includes Octavio Spencer, Richard Jenkins, Michael Stuhlbarg and Michael Shannon. 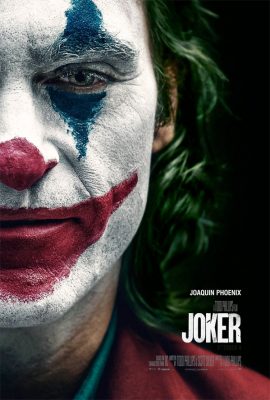 The infamous comic book arch nemesis of Batman is given a gnarly origin story that lets Joaquin Phoenix unleash his formidable arsenal of performance magic to create a deeply affecting portrait of a troubled human adrift on the margins of civilized society.

Streaming now on Netflix, Martin Scorsese’s portrait of an ageing mobster hit man is among the director’s best movies.  The thing that makes it great, besides the masterful performances of the leads, is the moral center of the drama when De Niro’s character, at the end of his life and all alone, is unable – and unwilling — to even acknowledge his dark and bloody life and seek some kind redemption when offered the opportunity.  This Greek tragedy set in modern times is the best movie of the decade. And a reflection of our troubled d times. 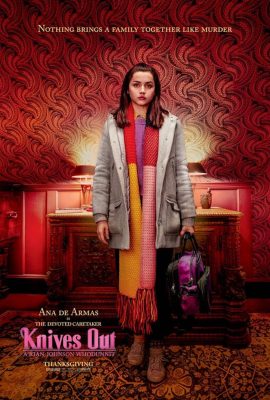 ONCE UPON A TIME IN HOLLYWOOD…

Quentin Tarantino’s tremendously entertaining film about the movie biz and Hollywood of the late ‘60s captures the sadness, dreams and horrors of the players living lives peripheral to the nightmare of Charles Manson’d murderous band of acolytes. 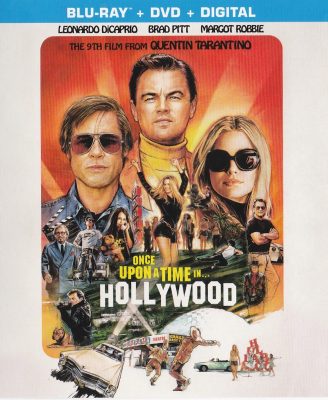 It’s not really a movie about the horrific Manson murders, but rather a peek into an alternate world where on-screen justice (or is it revenge?) can finally be meted out after almost 50 years of festering in the back of our minds.  This surprising witty, maybe even meaningful movie, is among, if not the best of the year.  Leonardo DiCaprio, Brad Pitt and Margo Robbie are perfect in this fable about the death of innocence and the factory that manufactures our collective dreams, desires and fears.