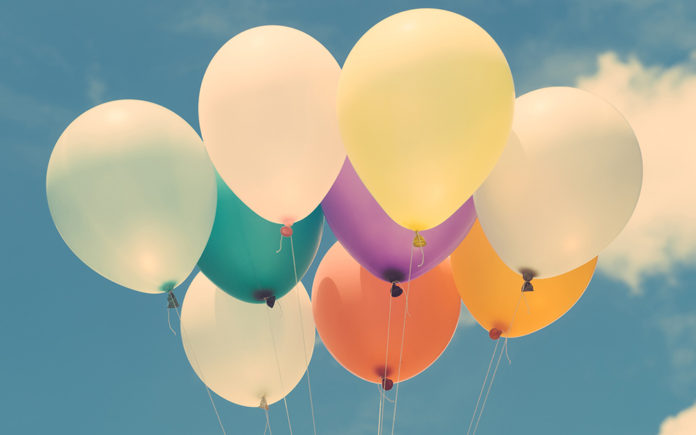 The people who work at corporations increasingly use verbal gymnastics in order to soften negative events or impressions caused by poor management decisions.  One of the better examples of verbal gymnastics in action was done by Target about two years ago.  Sales at Target were down as their prices were noticeably higher than rivals Walmart and Amazon.  Rather than saying that prices were being reduced in order to stay competitive, management chose the phrase the necessary price adjustment as investing in margin compression.

When Party City announced the closure of 45 of their 870 stores due to a shortage of helium, I felt reasonably certain that this was another case of verbal gymnastics.  Could helium shortages really be that bad?

At first blush, the reasoning made sense.  Much of the helium that we use comes from mining efforts.  Somehow during the creation of Earth, pockets of helium got trapped under the Earth’s surface.  The helium in your balloons could well come from a gas that was created billions of years ago as it takes millions of years for uranium to degrade naturally and create helium.

Looking at world helium supplies, 75% comes from the United States with Kansas being the epicenter of natural helium production with Texas being the repository.

While helium is a by-product of natural gas production, the U.S. government is the primary seller due to large helium reserves gathered following World War II due to its strategic importance.  As the U.S. government undercuts private industry pricing by 60%, it should come as no surprise that private production is low.

Bringing this all back to Party City, their CFO announced 45 store closures on Thursday of last week during a quarterly earnings call causing their already beleaguered stock to fall further.  By Sunday, a new source of helium had been procured settling investor fears (and hopefully their withering stock price) that the Party City business model was doomed like so many other big box retailers.

Did Party City use Helium shortages to cover for the fact that earnings were down badly and making their $2 billion debt load look that much heavier?

I will leave it to you and their investors to differentiate truth from word gymnastics.  Given that 1,000 cubic feet of helium can inflate approximately 2,500 balloons and non-inflated balloons cost virtually nothing, Party City’s material costs should have been between 5 and 10 cents each last year.  Even if Party City had to pay a 50% premium to get private market helium versus the cheaper government helium, the extra 5 cents is hardly a reason to close stores.  If balloons drive in sales and you can’t get helium, pay more for precious resource if your business model demands it.

The real problem at Party City probably relates to store footprints that are too large if viewed on a sales -per-square-foot basis as well as too much debt.  Party City should follow the leads of other once-troubled retailers like Best Buy who shrank their footprints as they adapted to changing consumer preferences.

All of this helium talk makes management sound silly.  Focus on fixes, not excuses.