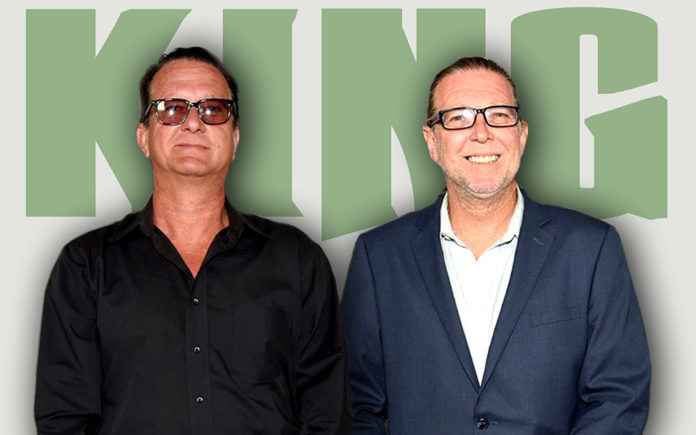 Brothers, John Stanley King and Ronnie King, are celebrated musicians and music industry professionals who are being given the Pioneer Award at The 2017 CV Music Awards at The Riviera in Palm Springs Sunday, July 23. Born into a musical family, the pair has embraced the opportunity to learn the business and perform regularly in the Coachella Valley in its own infancy, blazing a trail of success along the way. Though greatly accomplished in their careers individually, both John and Ronnie are adamant to see young musicians follow and succeed in their musical ambitions. I spoke with the King brothers about the Coachella Valley as it was, as it has become, and what it means to be honored with a Pioneer Award. 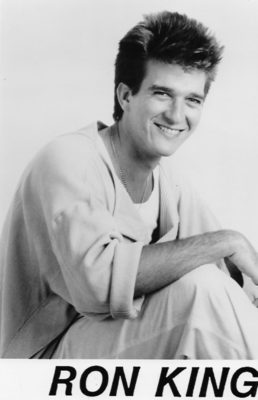 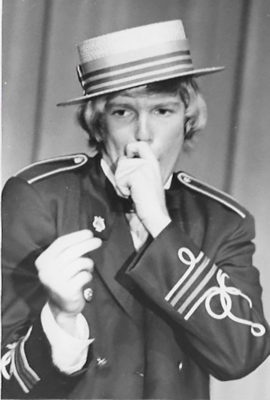 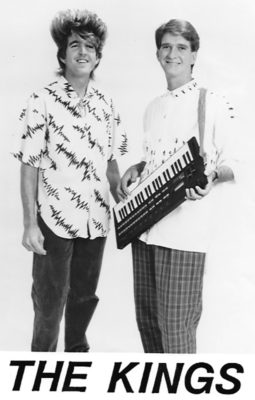