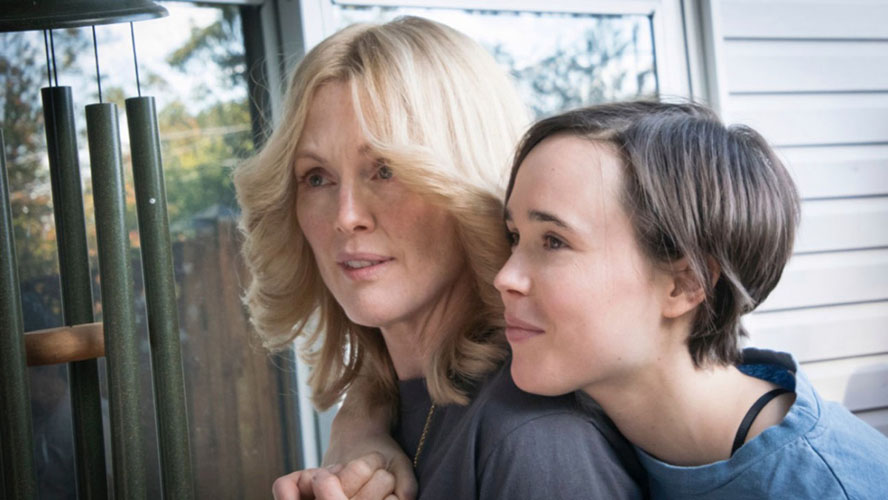 FREEHELD
The true love story of Laurel Hester (Julianne Moore) and Stacie Andree (Ellen Page) and their fight for justice is a compelling tale about bigotry, equality and the entrenched “traditions” that protect some and dismiss others. It’s also a movie about right and wrong — and, in my opinion, good and evil. Laurel is a decorated New Jersey police detective with 23 years of stellar service behind her badge. She’s also a heavy smoker – although not indicated as such in the film – and when she’s diagnosed with stage 4 lung cancer, a terminal diagnosis, she wants to leave her hard earned pension to Stacie, her same sex domestic partner. But when she makes that request to county officials – called Freeholders — they conspire to block Laurel from doing this and outright deny her request. Her cop partner, uncompromising detective Dane Wells (a terrific Michael Shannon), and activist Steven Goldstein (Steve Carell) join forces in Laurel and Stacie’s defense, rallying community support in their fight for justice and equality. Peter Sollet directs Ron Nyswaner’s powerful screenplay. (Nyswaner also wrote PHIALDELPHIA.) Over time movies like this have the power to generate empathy and change minds. Pick of the week. 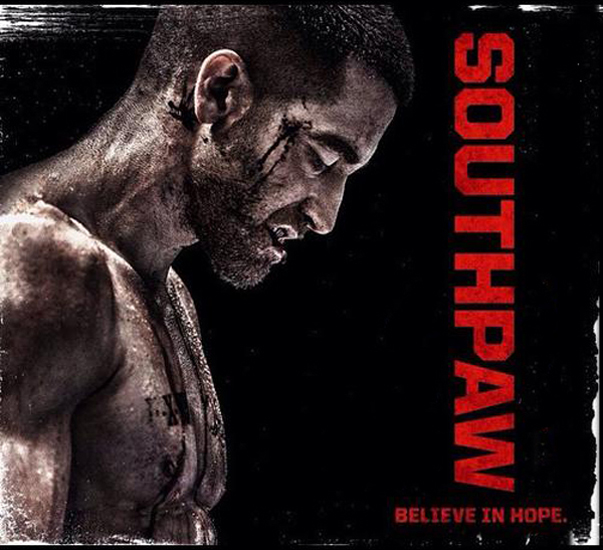 SOUTHPAW
Billy “The Great” Hope (Jake Gyllenhaal) is the reigning Light Heavyweight Boxing Champion of the World. On the surface, it seems Billy has it all – a winning career, a beautiful and loving wife (Rachel McAdams), an adorable daughter and a lavish lifestyle. But when tragedy strikes and his long-term manager, he hits rock bottom and turns to Tick Willis (Forest Whitaker), a most unlikely savior operating a run-down local gym for non-pro fighters – mostly kids who need a mentor and father figure. With Billy’s future riding on Tick’s questionable guidance, Billy takes on the hardest battle of his life in a last ditch effort to redeem himself and just maybe win back the trust of those he loves. Antoine Fuqua directs from a visceral screenplay by Kurt Sutter.  Anchor Bay.  Blu-ray. 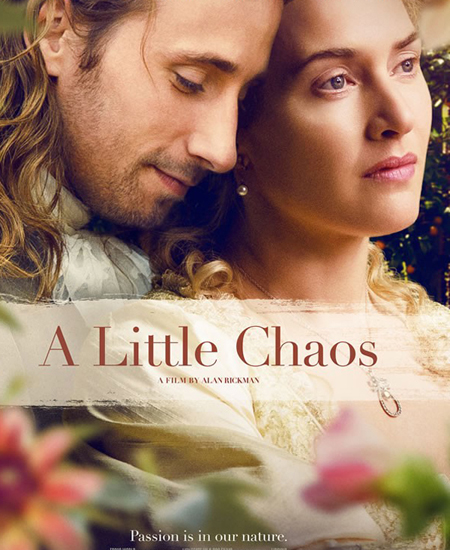 A LITTLE CHAOS
Against all odds, an impoverished widow makes her mark in the glittering court of King Louis XIV of France in this sumptuous romance set in the legendary gardens of Versailles.

Alan Rickman directs, co-wrote and stars with Kate Winslet, who plays Sabine de Barra, a strong-willed and talented landscape designer who is chosen to build one of the main gardens at the new palace. In her new position of power, she challenges gender and class barriers while also becoming professionally and romantically entangled with the court’s renowned landscape artist Andre Le Notre (Matthias Schoenaerts).  This is a gorgeously appointed, gloriously acted and engaging romp through one of the most enthralling settings in history.  Universal.  Blu-ray. 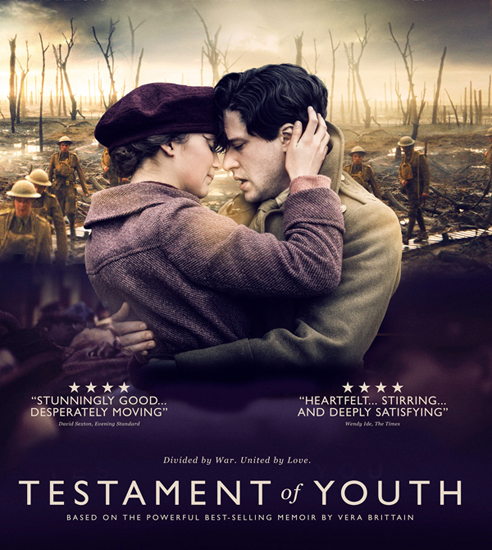 TESTAMENT OF YOUTH
The poster says: “Divided by war. United by love.” And that’s a perfunctory summary — if not a cliché — for the meticulously realized, emotional film that brings to vivid life Vera Brittain’s memoir of her WWI experiences of love and loss. From the producers of HARRY POTTER, I AM LEGEND and GRAVITY, this true account of war and remembrance from a woman’s point of view is a timeless and hugely relevant pacifist manifesto that was an instant best-seller upon its initial publication in the 1920s. At the time — and long afterward — Brittain was hailed as the “voice of her generation.” That voice still rings true.

The movie unfolds with a clear perspective through the eyes – and heart – of Vera (Alicia Viklander), a free-minded and independent young woman whose intense romance with Roland (Kit Harington) is interrupted by the war. The film notably recreates Vera’s heart-wrenching wartime experience as a nurse on the front. After the war, Vera wrote perhaps the most defining memoir of her time.  Sony.  Blu-ray. 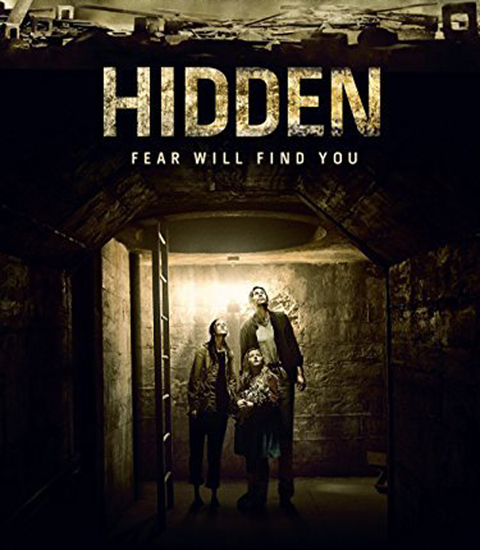 HIDDEN
Alexander Skarsgård stars in this cleverly twisted thriller in which a family finds refuge in an underground chamber with nothing to distract them from their own fear. The one thing they know for certain is that something terrifying and strange threatens their exceedingly fragile existence – and it is coming for them. Written and directed by the Duffer Brothers.  Perfect for Halloween.  Warner Bros.  DVD.