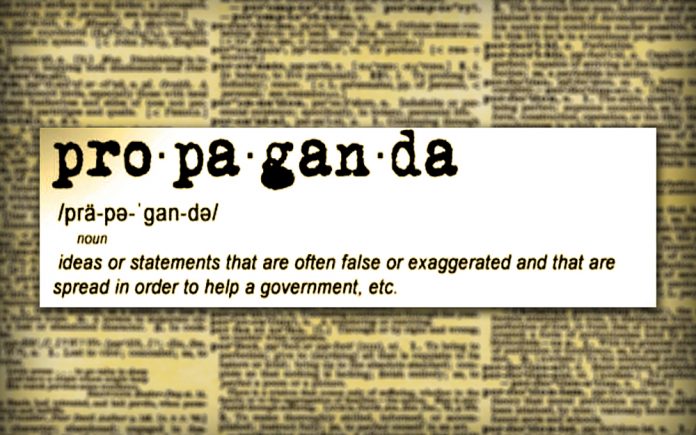 There is a raft of bills in the House of Representatives to declassify Marijuana (Cannabis). Currently forty-two states have legalized some form of cannabis use. So what is preventing the Senate from following up on these issues? It is hard to enlist support for these bills when newspapers, TV commentators all besmirch this miraculous plant. Alex Berenson, a liberal journalist formally working for the NYT, enumerated all the negative things about cannabis in his book titled: Tell Your Children: The Truth About Marijuana, Mental Illness, and Violence.

No one is dying of an overdose of cannabis like they are dying of opiate or alcohol poisoning.  School age children are not getting their brains fried. Illegal growers are popping up because when states legalize cannabis the taxes are close to 40% of the sale price. Legal dispensaries do not want illegal growers. It cuts into their profits.

Charlotte Cuthbertson reports in The Epoch Times, a weekly conservative newspaper, the demand for recreational products high in THC contrasts with medical cannabis users who use cannabis for symptom relief. There is no difference between the two. Often high doses are required for seizures or treatment for cancers.

Cuthbertson quotes the Surgeon General Jerome Adams as saying, “the potency of cannabis today is the difference between having a light beer in 1995 and drinking a pint of vodka today”.  I ingest a high potency cannabis at bedtime to relieve chronic insomnia and it is in no way the same as drinking a pint of vodka. Where do they come up with this nonsense.

Journalists like to blame overdoses as the reason children under 18 have a 72 per cent increased in admissions to the ER. There are no facts to support this outrageous belief. There is no information in the article examining if the children were drinking alcohol, taking cannabis not from a licensed dispensary or what other conditions the children have. It is a known scientific fact that cannabis potentiates opiates, alcohol, and other pharmaceuticals.

Access to tested, safe, controlled cannabis is not available in many towns due to the disparate county and city jurisdictions that prohibit selling or distributing cannabis. Children under eighteen are then forced to purchase cannabis from smoke shops or gas stations where synthetic cannabinoids (K2/spice) is legally sold.

The CDC states on their website that, “synthetic cannabinoids are part of a group of drugs called new psychoactive substances (NPS). NPS are unregulated mind-altering substances that have become newly available on the market and are intended to produce the same effects as illegal drugs”. They are popular because children under 18 are more likely to be educated in our schools on safe sex but mentioning safe use of cannabis is taboo.

Medicinal users grow more than the legal limit of twelve cannabis plants in their homes because the state has legalized growing, but the cities and counties forbid it. Adams mistakenly believes policy is moving faster than science. The use of herbs including cannabis has been around for 5000 years. The scientific research has been going on since the 1940’s.

Cuthbertson informs us the secretary of transportation is charged with identifying reliable methods for detecting cannabis-impaired driving. Unfortunately since cannabis research is illegal in the US, who will come up with this scientific method. Maybe Spain Germany the UK or Israel will do the research.

It is frustrating to see in the print media unfounded myths and misinterpretation of research on the use of cannabis for both recreational and medicinal use. How do we get more support to move the needle on declassification in the next congressional congress. We need a more focused attack. Let us enter the din of the enemy. How do we expose the research the NIH already has. How do we expose the millions of dollars the NIH has given to Israel to research the medicinal use of cannabis. How do we convince Republicans and the President of the hypocrisy of the current policy. We need to stop preaching to the choir if we want change. What do you think we should do?

Email Ruth Hill at info@ruthahillrn.com with your comments.