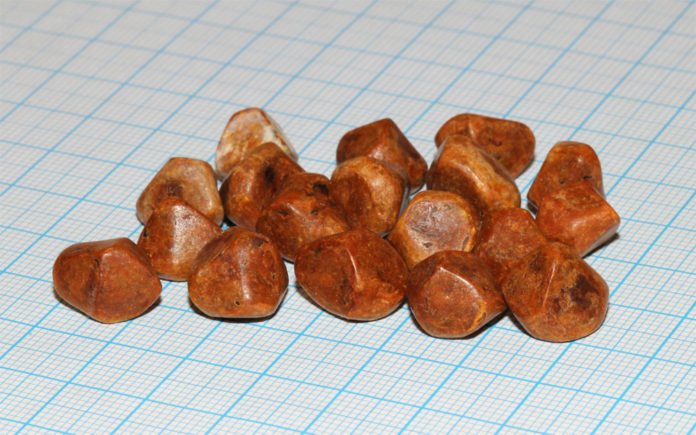 An appendicitis and a gallbladder attack are common conditions that can cause severe abdominal pain. What’s the difference?

An appendicitis usually presents as progressively worsening abdominal pain that will not resolve to come back again at a later date.

The incidence of appendicitis occurs in 6% of the population, usually between the ages of 10-30 years old.

The opening of the appendix may get blocked by mucus, stool or swelling of its lining. If the blockage does not clear, the area becomes inflamed and infected, developing into an appendicitis. The inflamed appendix may actually burst or perforate causing the infection to spread throughout the abdominal cavity. An appendicitis can be life threatening and requires surgery.

Initial symptoms of an appendicitis may present as diffuse, generalized abdominal pain along with loss of appetite. As the condition worsens, the pain becomes more severe and may localize to the right lower quadrant of the abdomen, generally between the front of the right hip bone and the belly button. Fever, nausea and vomiting may also develop. Sometimes the presenting symptoms aren’t that clear and careful observation by your physician is needed. Your physician may order laboratory testing along with radiological imaging to help with the diagnosis.

A gallbladder attack is typically caused by gallstones. Gallstones are hardened forms of digestive fluid in your gallbladder. The gallbladder is a small pear shaped organ located on the right side of your abdomen just below the liver.

Gallstones may cause no symptoms, but if they get lodged in the duct leading out of the gallbladder, it may cause right sided upper abdominal discomfort to severe pain. If the stone does not get dislodged and gets “stuck”, a severe infection can develop called cholecystitis or possibly an infection of the pancreas (pancreatitis).

Dietary changes can help and I encourage modifications such as limiting high fat and high cholesterol foods. Some medications and supplements may dissolve gallstones, but not immediately, it may take several months.

Dr. Peter M. Kadile is Board Certified in Family Medicine. He has an integrative,
osteopathic medical practice and is also known as the local, house call doctor; Desert House Call Physician. He is on staff at Eisenhower Medical Center and medical director for Serenity Hospice. His office is located in beautiful Old Town La Quinta, 78-100 Main Street, Suite 207,La Quinta, CA 92253. (760) 777-7439. DesertHouseCalls@aol.com. deserthousecalldoc.com