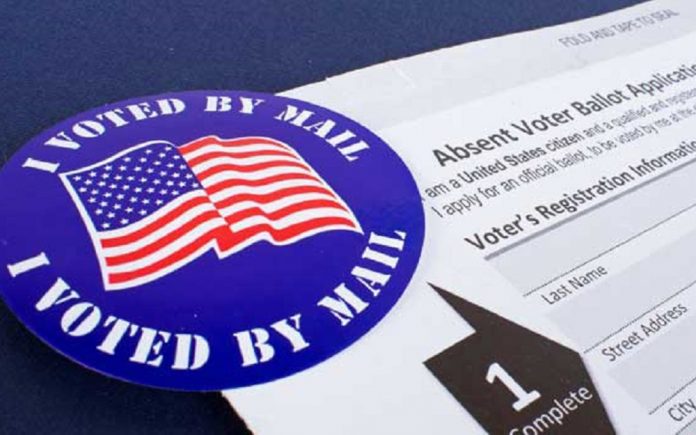 Early voting and mail-in ballots are only a few weeks away.  While most of the attention is focused on the Presidential race, the Coachella Valley has many important elections for locals to cast their ballots for.

At the top of the local ticket is the race for Congress.  Four-term Congressman, Dr. Raul Ruiz (D) is running against Erin Cruz (R).  Ms. Cruz’ website states that she is running as a ‘Tea Party’ Republican.

The battle for the 42nd State Assembly district is between Andrew Kotyuk (R) and Mayor of San Jacinto and two-term incumbent Chad Mayes.  Mayes left the Republican Party in December, 2019.  In leaving the GOP, Mayes told Jill Cohen of the New York Times, “Politics shouldn’t be about the cult of personality. It should be about debating ideas.  But it’s the obsession that people have on both sides. The blind loyalty among Republicans to the president, or for that matter, the blind hatred that Democrats have for the president is the problem. And that’s why I think it’s best to be able to step outside of the two extremes.”

Looking around the valley, there are a number of city council races.

District 1 has incumbent Rita Lamb facing Alan Carvalho.  Ms. Lamb joined the council last year in a special election to replace long-time councilman, Greg Pettis, who died in early 2019.  In that election, Ms. Lamb, a retired school principal, faced former councilman and Mr. Carvalho’s spouse, Shelley Kaplan.  During that contest, Mr. Carvalho had a number of complaints filed against him for harassment, including one by Ms. Lamb.  It will be interesting to see if a progressive activist with a Trumpian style can win over a retired school principal.

Three of its five council seats decided in November with incumbents Ty Peabody and Ted Mertens unable to run for reelection due to term limits.  Incumbent Kimberly Muzik faces former councilman Doug Hansen, attorney Greg Sanders and writer Kathy Strong with three of the four to be elected.

Karina Quintanilla is looking to unseat Susan Weber in the 1st district.   District 2 has incumbents Gina Nestande and Kathleen Kelly up against Evan Trubee and Steven Moyer for two council seats.

At the top of the ballot is a vote for President of the United States.  As of this writing, Biden led Trump in the state by a 23 point margin.  State polls show as many as one in seven voters in the state may vote for one of the other four Presidential candidates on the ballot: Gloria La Riva of the Peace and Freedom Party, Rocky de la Fuente Guerra of the American Independent Party or Howie Hawkins of the Green Party.