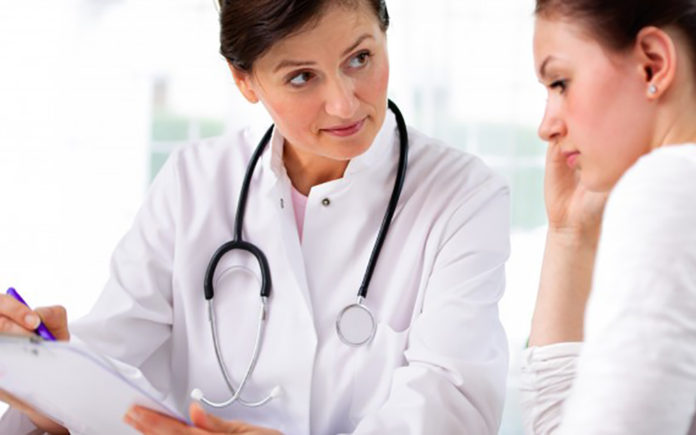 Mammograms have been used to screen for any abnormal masses in the breast. The USPSTF recommends  screening mammography every two years for women age 50-74 years. Screening prior to age 50 is an individual one and consideration of abnormal physical findings and/or family history of breast cancer is important. The USPSTF states that there isn’t enough evidence for the benefit or harm for mammograms after the age of 75.

What is a Pap Smear?

A Pap smear is a gynecological procedure performed on a woman that screens for cervical cancer. During a pelvic exam on a woman, cells from her cervix are gently scraped away and examined for any abnormalities. The procedure is named after its inventor, Dr. Georgios Papanikolaou.

Why should women get a Pap Smear?

The primary causes of cervical cancer are due to certain types of the Human Papillovirus (HPV). HPV is sexually transmitted, so a sexually active woman is at risk for contracting HPV. A Pap Smear doesn’t detect HPV, but looks for cellular changes caused by the virus. By detecting abnormal cells early with a Pap Smear, treatment can start before it spreads and potentially turn into cancer. If a woman has never had any type of sexual intercourse, it is unlikely she wound have HPV.

Who should get a Pap Smear?

Generally a woman who has been sexually active should start getting Pap Smears at age 21, and then every 3 years. Women over 30 who have had three normal Pap tests in a row can have a Pap Smear every 5 years with an HPV test. Women over the age of 65 with a history of normal Paps, might be able to stop.

What if a Pap is abnormal?

An abnormal Pap does not mean a person has cervical cancer, it means there are abnormal cells on the cervix. Depending on the degree and type of abnormal cells, will dictate if further testing is required or more frequent Paps are needed.