Sunday (January 5) morning, Variety honored Jonah Hill, John Lee Hancock and “10 Directors to Watch” at a brunch presented by Mercedes-Benz at the Parker Palm Springs during the 2014 Palm Springs International Film Festival
Most of the director’s names were new to me as were the movies they made. Following is a brief look at the honored directors’ films. 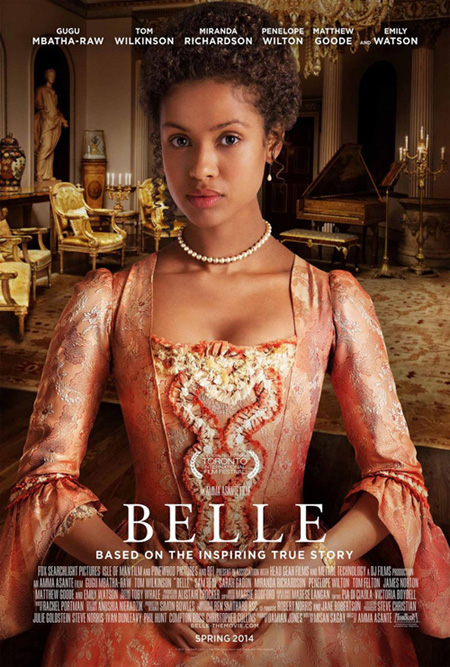 Director Amma Asante’s amazing film is inspired by the true story of Dido Elizabeth Belle (Gugu Mbatha-Raw), the illegitimate, mixed-race daughter of a Royal Navy Admiral. Raised by her aristocratic uncle Lord Mansfield (Tom Wilkinson) and his wife (Emily Watson), Belle’s lineage automatically affords her certain privileges, yet the color of her skin prevents her from fully participating in the traditions of her upper-class social standing. Bereft of ever find love, Belle falls for an idealistic vicar’s son bent on change, who with her help, shapes Lord Mansfield’s role as Lord Chief Justice to end slavery in England 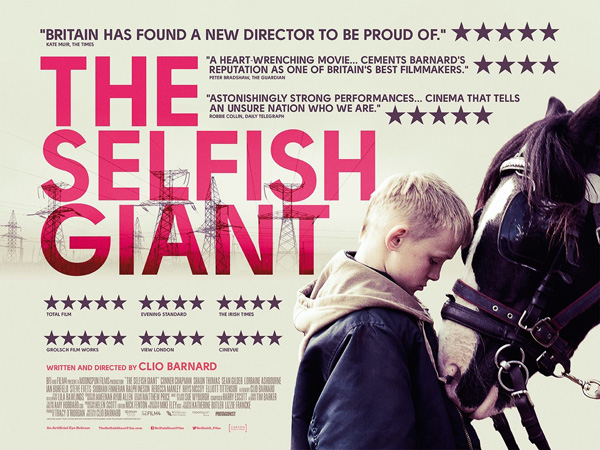 Based on an Oscar Wilde tale, Clio Barnard’s film tells the story of Arbor and Swifty, two 13-year-old West Yorkshire working-class pals who seek to help their families by gathering scrap and getting involved with a local junk dealer and criminal. The movie is starker than Wilde’s fable and the inevitable outcome equally tragic but less cathartic and satisfying. 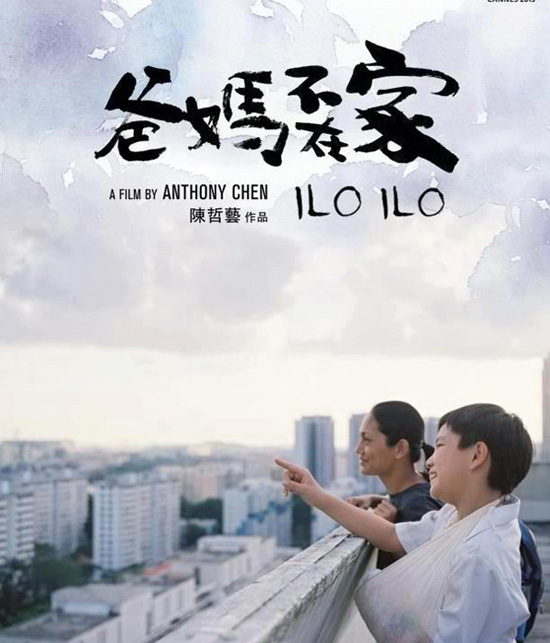 Anthny Chen’s debut feature is a Singaporean family film with an international cast. First released at the 2013 Cannes Film Festival as part of the Director’s Fortnight, it earned the Camera d’Or award making it the first Singaporean entry to win an award at Cannes.
The story is set in Singapore the bond between a 10-year-olboy, Jiale, and his caretaker while his parents struggle with their relationship and finances. 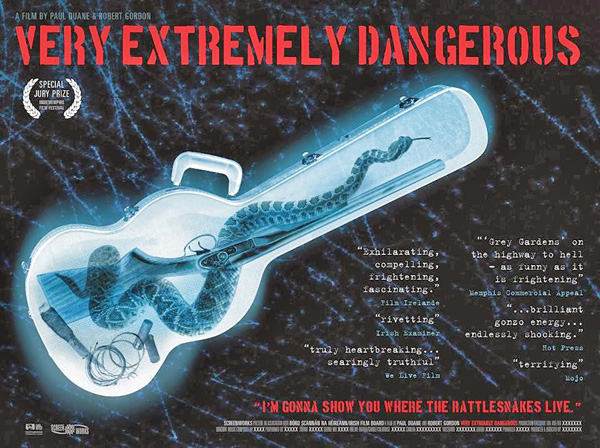 Director: Paul Duane
Frightening and raw, Paul Duane’s stark documentary about aged rocker Jerry McGill’s life of crime while touring with country music stars and appearing in movies follows the trail of his notorious past. After three jail terms under two aliases, the film tracks the 70 year-old, heavily armed Gill and his fiancé Joyce through four states as he steals at will and talks his way out of bad situations. 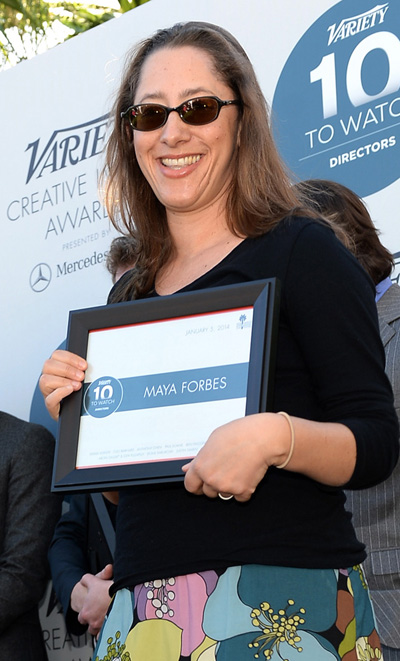 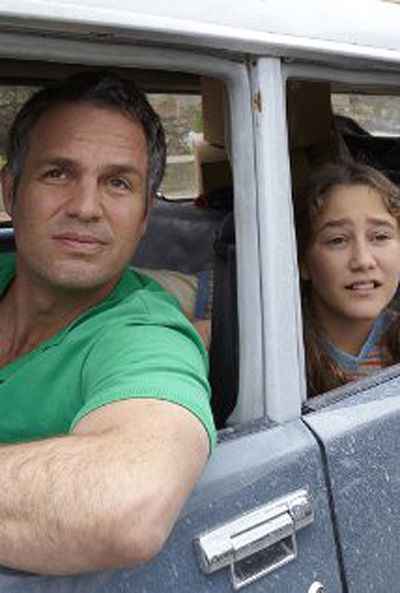 Maya Forbes’ INFINITELY POLAR BEAR is about a manic-depressive father who tries to win back his wife by attempting to take full responsibility of their two young, strong-willed daughters.

BENEATH THE HARVEST SKY 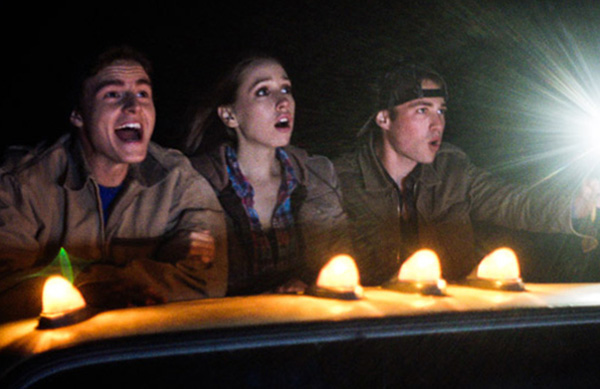 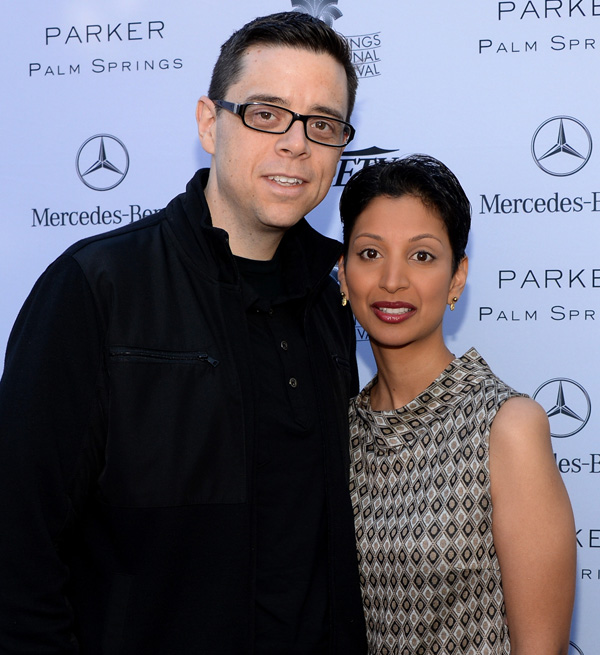 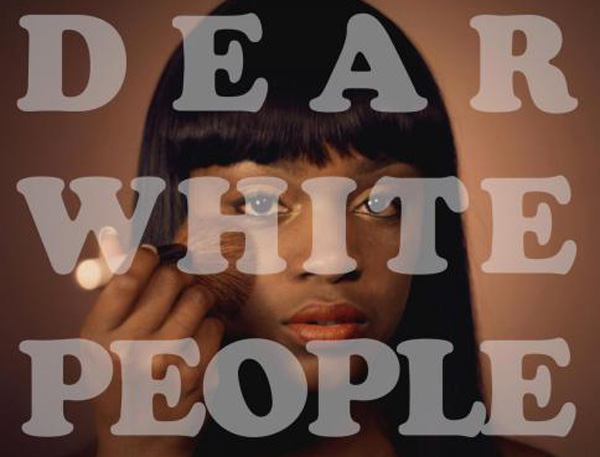 Justin Simien’s satire about being a black face in a very white place follows four black students at an Ivy League college where a riot breaks out over a popular ‘African American’ themed party thrown by white students.
I am really looking forward to seeing THE ROAD WITHIN, director Gren Wells movie about a young man with Tourette’s Syndrome who embarks on a road trip with his recently deceased mother’s ashes. 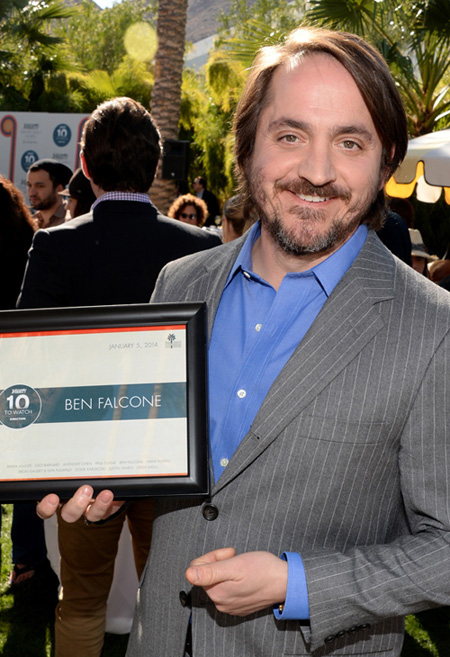 Director Ben Falcone’s TAMMY is a woman who loses her job, learns her husband has been unfaithful and hits the road with her profane, hard-drinking grandmother. The film stars Falcone’s real life wife Melissa McCarthy. 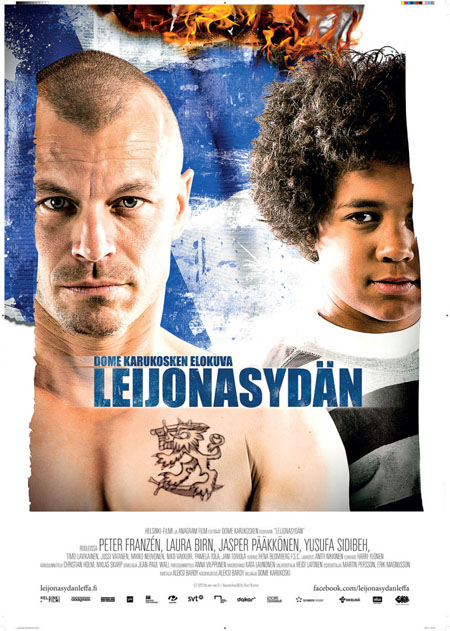 HEART OF A LION is Dome Karukoski’s story about a Neo-Nazi who falls in love with a woman whose black son finds himself a little “conflicted.” No kidding. Can’t wait for this one to make the rounds.