Kicking off Awards Season, the 27th Annual Palm Springs International Film Festival (PSIFF) Awards Gala was held Saturday, January 2, 2016 at the Palm Springs Convention Center hosted by Mary Hart.  Honorees were presented with an original Chihuly Glass Sculpture designed by Dale Chihuly or the John Kennedy “The Entertainer” statue.  The presenting sponsor of the Awards Gala is BIGHORN and major sponsors are Entertainment Tonight and Mercedes-Benz.

The Palm Springs International Film Festival Awards Gala honors individuals in the entertainment industry with several prestigious awards for acting and directing.  The following awards were presented at this year’s Awards Gala:

Celebrity guests arrived in ‎Mercedes-Benz S550 sedans, 2015 GL450 SUVS and 2016 GLE350 SUVs to the Festival red carpet. Following the ceremony an after party was held at the Parker Palm Springs. 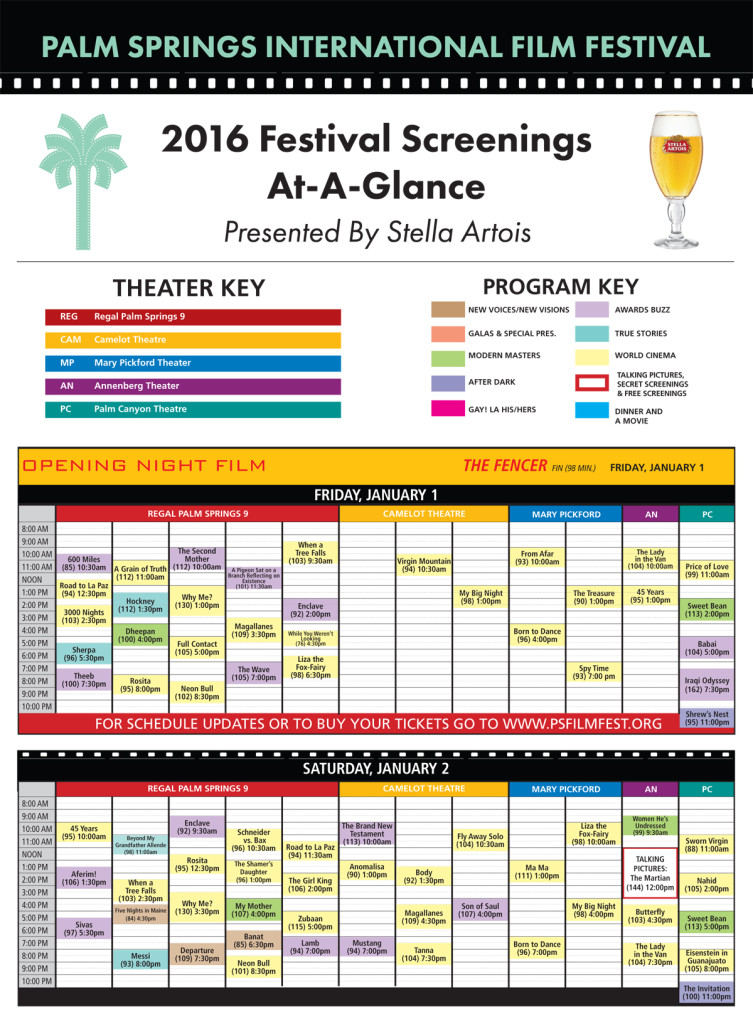 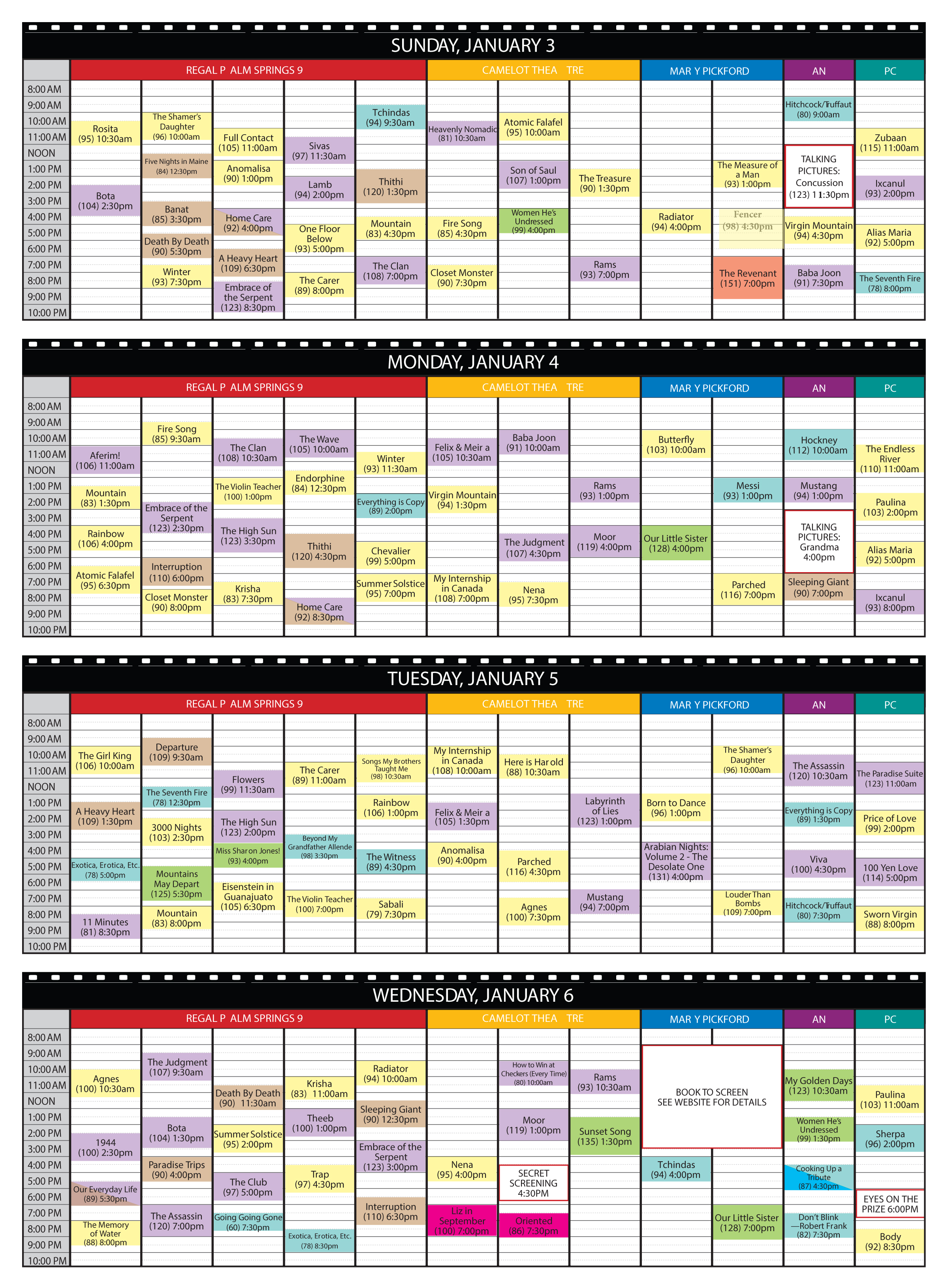 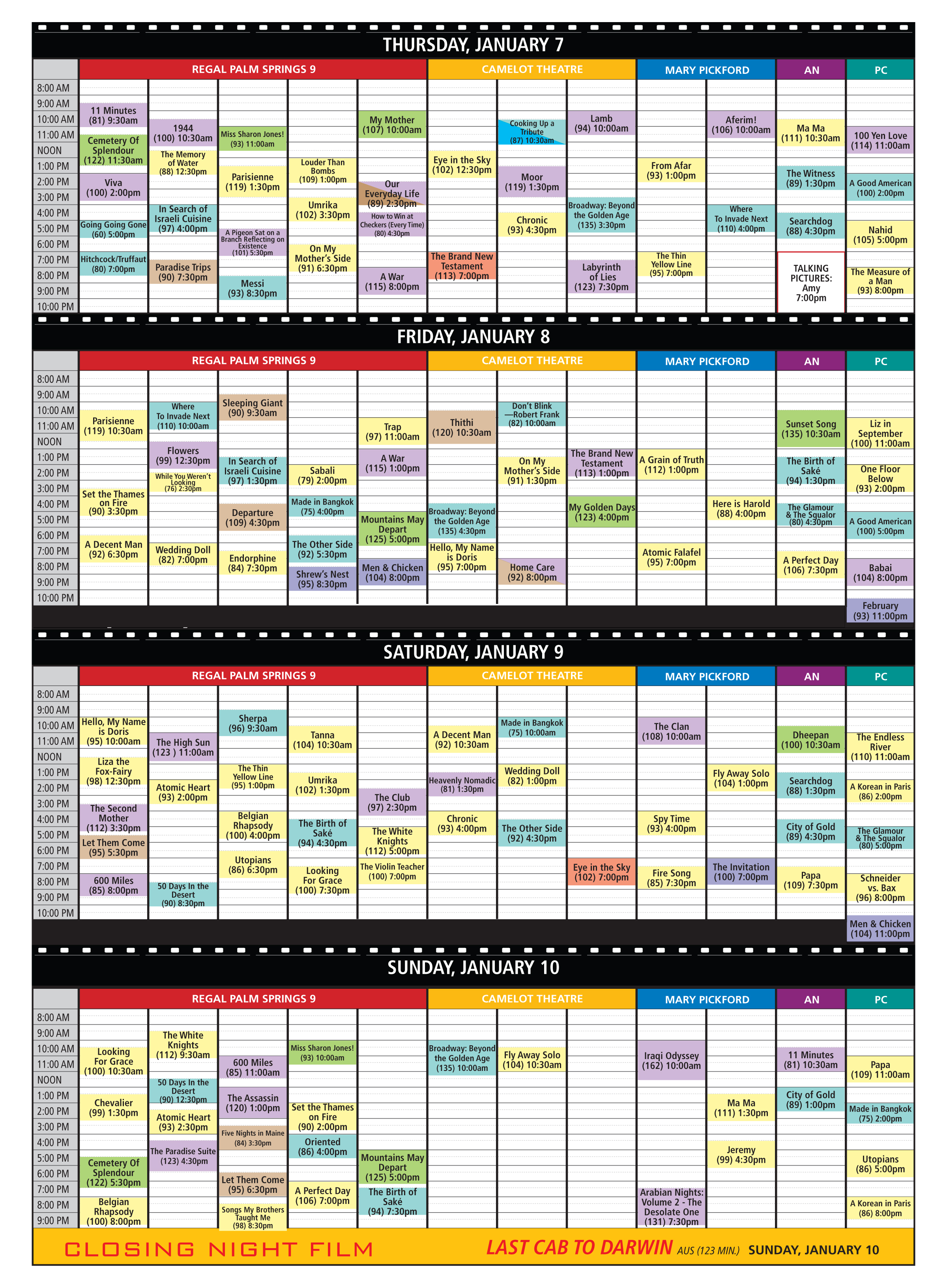