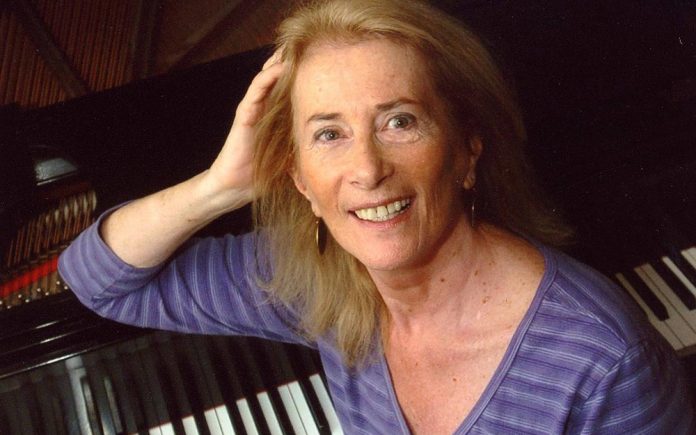 All concerts take place at Grace Church, 17400 Bubbling Wells Rd., Desert Hot Springs. Admission is free, but donations at the door are welcome, and go directly to supporting the concert series.

“In recent years, Desert Hot Springs Classical Concerts has presented dozens of free community concerts throughout Desert Hot Springs, featuring performers from the Coachella Valley and the greater Los Angeles area, and even places farther afield such as Massachusetts, Washington, Wisconsin…as well as Scotland, Canada, and Argentina” said Founder and Artistic Director, Danny Holt. “In our sixth season we will continue to strive for the same level of excellence, presenting performers who combine high level artistry and an ability to communicate their passion and excitement with the audience–even those who are not already familiar with classical music.”

A native of Buenos Aires, pianist Estela Kersenbaum Olevsky has performed on five continents and collaborated with many distinguished instrumental and vocal soloists as well as diverse chamber music groups such as Berlin Philharmonic Festival Players, the Lark Quartet, the Olewsky Trio and the Bach Festival in Buenos Aires under the direction of Karl Richter. She has appeared as soloist with numerous symphony orchestras in North and South America. In the USA she has performed at the Kennedy Center, Alice Tully Hall, Merkin Hall, and Weill Hall. Her program on February 9th, Piano Gems from the Americas, will present a musical travelogue consisting of pieces from Argentina, Brasil, Cuba, Mexico and the USA. Written by master composers such as Carlos Guastavino, Alberto Ginastera, Ernesto Nazarerth, Heitor Villa-Lobos, Ernesto Lecuona and William Bolcom these works bring together the different ethnic qualities that give Latin American its own special flavor. For more information about Estela Olevsky, visit her website: www.estelaolevsky.com

Donations are appreciated but admission is free, thanks to underwriting from the City of Desert Hot Springs Community and Cultural Affairs Commission, support from local businesses, and individual donors. Cash donations are accepted at the door to benefit the concert series. To learn more about Desert Hot Springs Classical Concerts, visit www.DHSclassicalconcerts.org