The best short films the world has to offer will play on Camelot’s three state of the art screens. This signature event allows festival attendees to view five to nine short films in a single program in the same amount of time as one full-length feature film. Comedy, crime, drama, documentaries, animation, art, Latino, LGBT, family and foreign movies will once again enchant and entertain a wide variety of audiences. Wonderful cinematic surprises await! Guaranteed!

“We’ve never been more sure of the ability that short films have to inspire, illuminate and entertain an audience than we are with this year’s line up,” said Darryl Macdonald, Executive Director. “Never have we been more in awe of the vast array of talented voices and visions emerging in the short film world than we are this year.”

Twenty years ago the Palm Springs Film Society had an ambitious goal: to provide a vital springboard for newly emerging talent. The Society wanted to ensure a high profile showcase for a format that had nearly disappeared. After 19 years, the ShortFest continues to exceed its expectations with new and returning filmmakers from all over the planet.

“It’s a birthday of sorts for me as well,” said Kathleen McInnis, Festival Director. “On the invitation of Darryl Macdonald, I came to ShortFest in 2004 as Program Director. For the last ten years, I’ve enjoyed the extraordinary pleasure of working alongside the ShortFest team, and Darryl in particular, as we grew in filmmaker attendance, industry awareness and international stature and profile: A thrilling journey, to be sure, but also a deeply rewarding one.” McInnis and her team viewed over 3,000 films from 80 countries to put together this landmark program.

Besides the great entertainment the films provide, this ShortFest is an important stepping-stone for many filmmakers. The Academy of Motion Pictures Arts and Sciences has designated the ShortFest as an award-qualifying festival. In the 19-year history of the ShortFest, 97 festival films have received Academy Award nominations. ShortFest winners in Juried categories are eligible to submit their films to the Academy for consideration. As always, the ShortFest will have World premieres, North American premieres and US premieres. So, be sure to vote after every program.

“This is the largest event of its kind and it hosts the only Short Film Market in North America,” said Harold Matzner, Palm Spring International Film Society Chairman. “Aside from all the fun and entertainment, ShortFest is basically a $500,000 educational initiative by the Palm Springs International Film Society, benefitting the filmmakers of tomorrow from every country of the world.”

As part of the Society’s mission, there are panels, forums, master classes and round-table discussions throughout the weeklong festival. The film Society sees these informative events as opportunities to network, build relationships and participate in the collaborative nature of filmmaking. These forums are open to the public. Check online for topics, dates and times. A variety of interesting programs includes the business of filmmaking to meeting festival programmers.

The ShortFest Forums and Industry Roundtables take place at the Renaissance Hotel’s Mojave Learning Center. Tickets are required and cost $11 to $12. These are popular events and it is strongly suggested to be in line at least 15 minutes early. It is important to check in at the Andreas room when you arrive to ensure a seat. These are dynamic conversations for anyone who is interested in filmmaking and the business of film.

The ShortFest film market is also located in the Renaissance Palm Springs Hotel. This market allows accredited film buyers, distributors and industry professionals to view the work of students and transitioning filmmakers. Entertainment professionals and filmmakers can enjoy the market library of over 2,500 films. It is a great opportunity for filmmakers to network and make deals. The ShortFest is a fertile field of emerging talent.

Featured this year, from the land down under, is an Australian showcase. Saturday, June 21 at 5:30 pm, six films will premiere in the program “Australia’s Got Talent” at Camelot’s big theater. This is a terrific chance to get a taste of the diverse range of Australian stories and talent. Many other countries are feature throughout the week, but not as a singular program.

If you can’t make it to the fest be sure to check out the free Online Festival. The Virtual Screening Room has ten amazing films that exemplify the quality and nature of the ShortFest. To view and vote, go to the website: www.psfilmfest.org The winner of the online event will receive an award at the Closing Night Awards Program and Party.

Oh, did someone say party? ShortFest attendees love to party and there are many throughout the event. Besides the Opening and Closing parties, look for filmmakers, the LGBT community and sponsors to celebrate the fest and films. Poolside at the Hilton Palm Springs Resort will be the place to be for the wrap party on closing night. Some events require tickets but others don’t, so inquire as you hear about the fun happenings around Palm Springs.

Ticket price for General Admission is $12. Matinee (programs beginning at or before 3:00 pm) is $11. The physical box office is at Camelot Theaters located at 2300 E. Baristo Road in Palm Springs or, tickets can be purchased online www.psfilmfest.org and also by phone 760 778-8979.

The Palm Springs International Short Film Festival & Short Film Market, (affectionately known as ShortFest), is a wonderful way to enjoy a hot summer day or evening. Festival attendees are a fascinating group of film buffs. They come to Palm Springs from all over. This year 26,000 people are expected to attend. So why not take a break and catch a program filled with amazing cinematic experiences that cannot be had anywhere else?

As always the Palm Springs International Short Film Festival aims to please its audiences with diverse and entertaining film programs. There is absolutely something for everyone. The ShortFest begins Tuesday night, June 17 and runs through Monday, June 23.

For 20 years it has been the tradition to open the ShortFest with a program of funny films and this year is no exception. The celebration continues with plenty of raucous fun and good humor to get the ShortFest party started.

On Saturday, June 20, look for the special family film programs. Also there is an entire program of Australian short films. Animal lovers will be pleased to see a list of short films in the “Animal Instincts” group, which is also screening on Saturday.

Throughout the week, there are several LGBT film programs including His and Her’s night on Thursday, June 19.

The last day of the fest, Monday, June 23, be sure to catch at least one of the six selections of festival favorites. This is a sure fire way not to miss the Best of the Fest based on attendee’s votes and Jury awards.

Here is the daily schedule of film programs. Tickets are available at the Camelot box office or online. For more information and film descriptions go online at www.psfilmfest.org 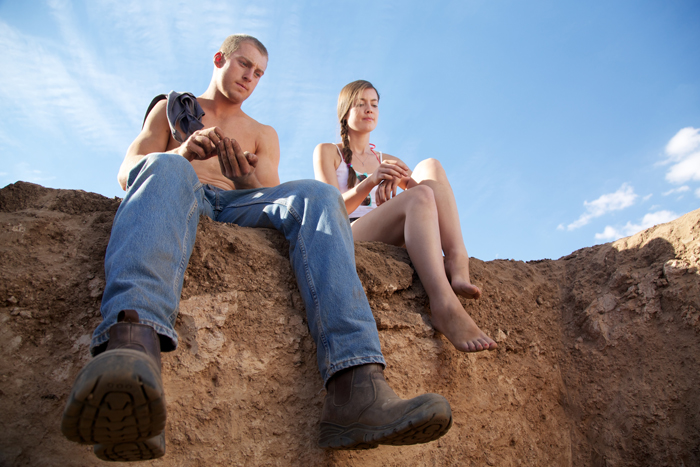 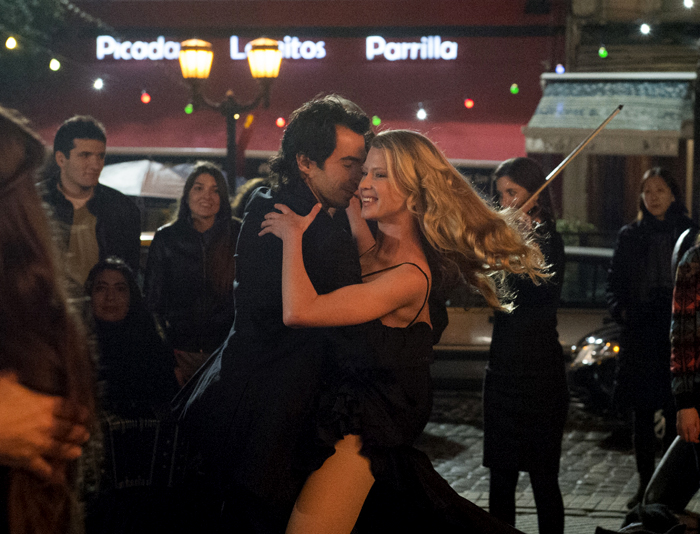 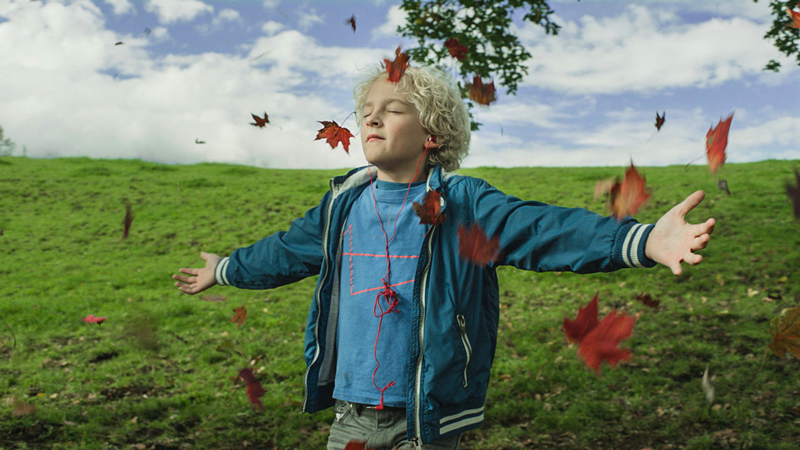 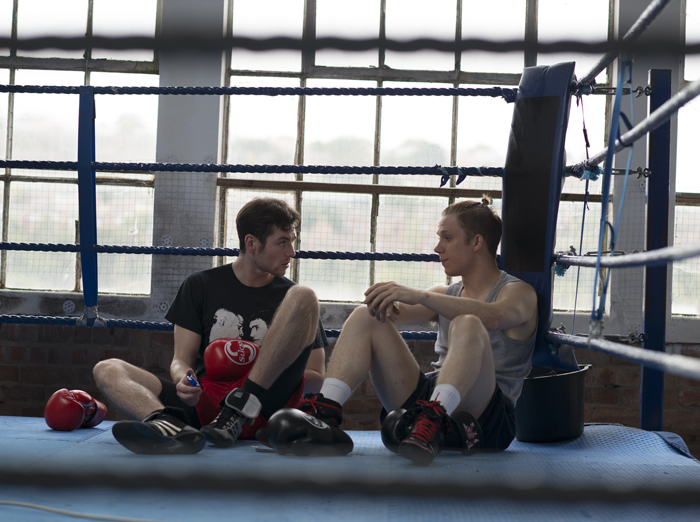 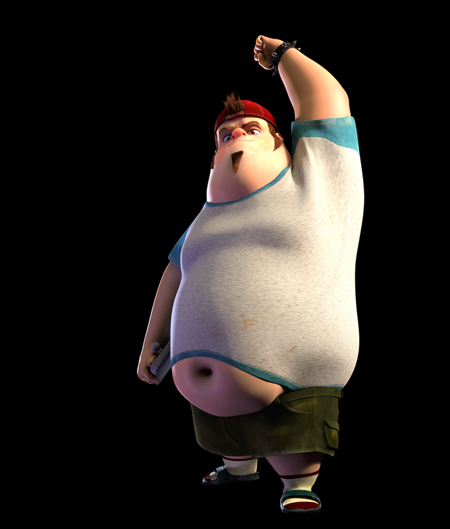 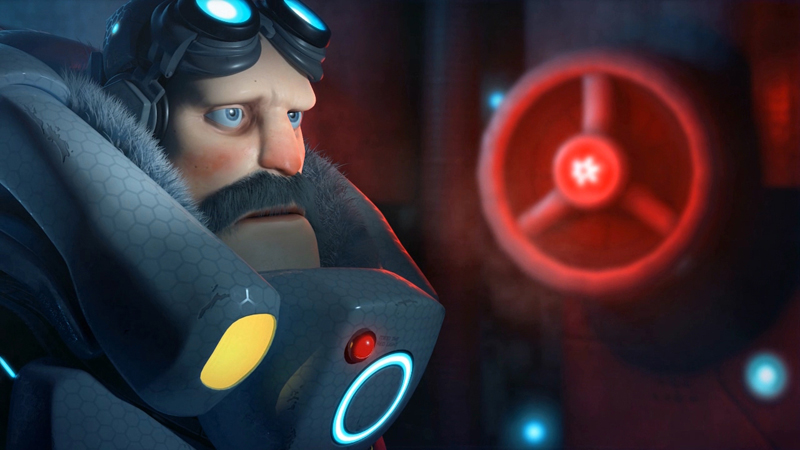 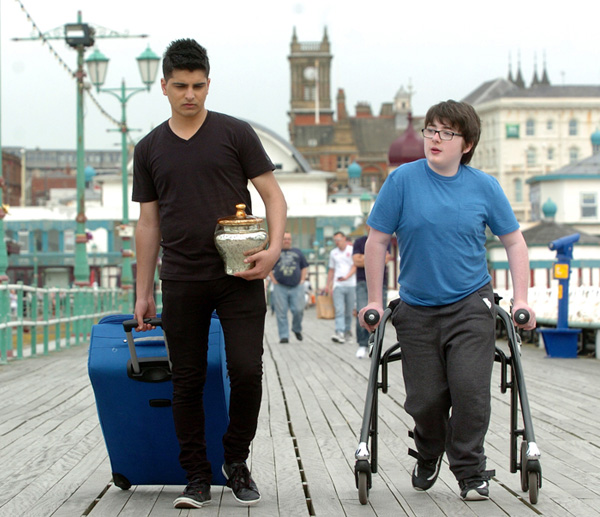 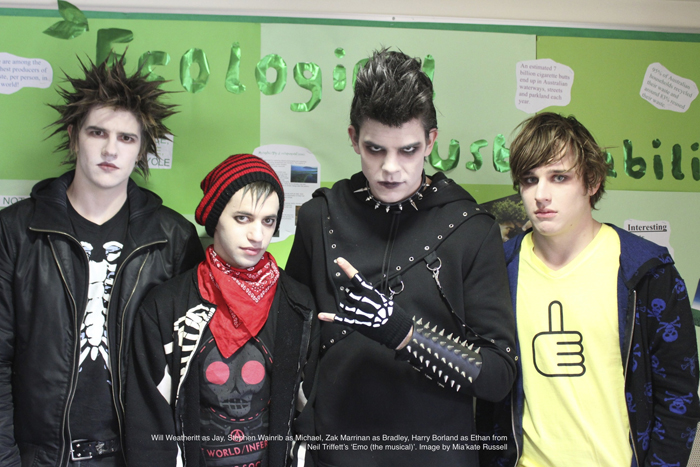 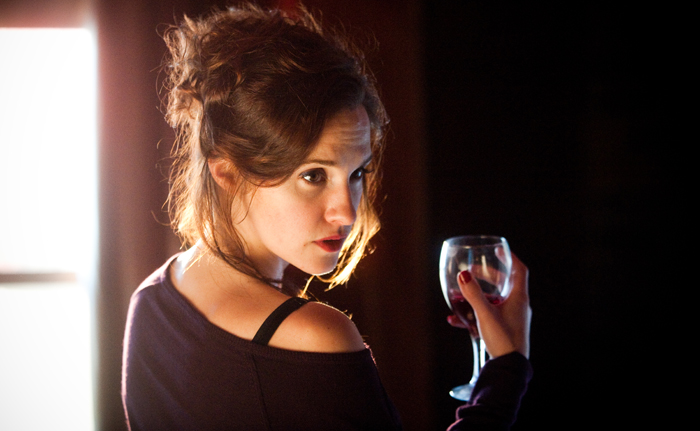 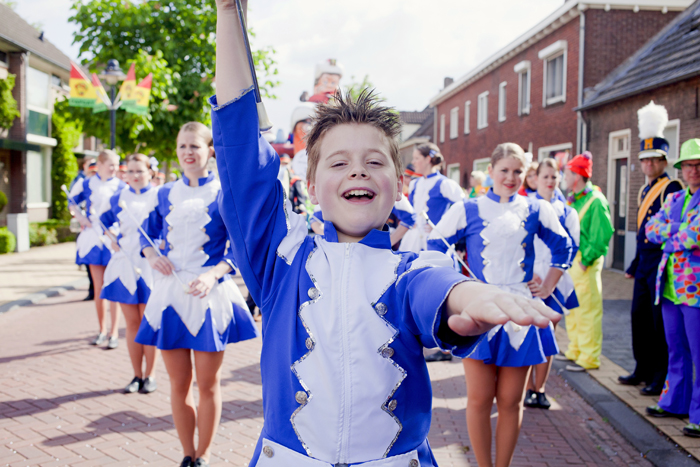 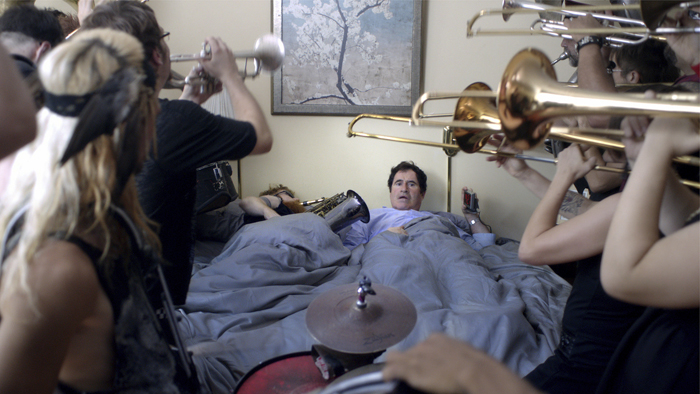 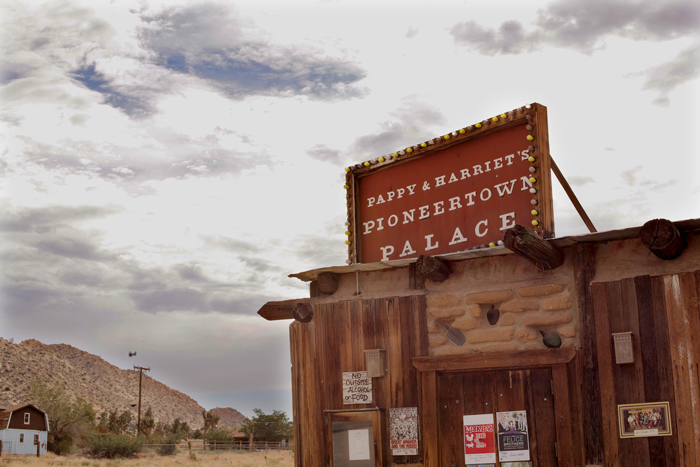