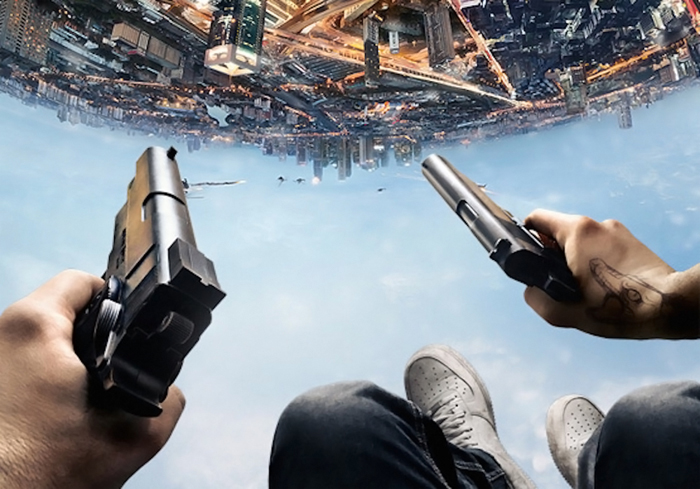 I think “Hardcore Henry” is trying to to reinvent the pure action flick in the same way that “first-person shooters” redefined video gaming.  The plot is secondary to the action and I found none of the characters especially sympathetic – even with the irony of actually being the main character!! But make no mistake – it’s the crazy ride that matters most. Here’s the main storyline., Your wife awakens you (from the dead?) and says your name is Henry. Immediately someone shoots at you and kidnaps your wife! You attempt to get her back and discover a powerful warlord has taken her. You find yourself in an unfamiliar city where everyone wants you dead except for a mysterious Brit who may or may not be on your side! Your job is to survive the craziness and discover the truth of who you are and your purpose. I got a little tired of the first-person point-of-view gimmick since I had no control over it. –- unlike the best video games.  In fact, I kept reaching for a non-existent controller. Must’ve been muscle memory, Now  playing. 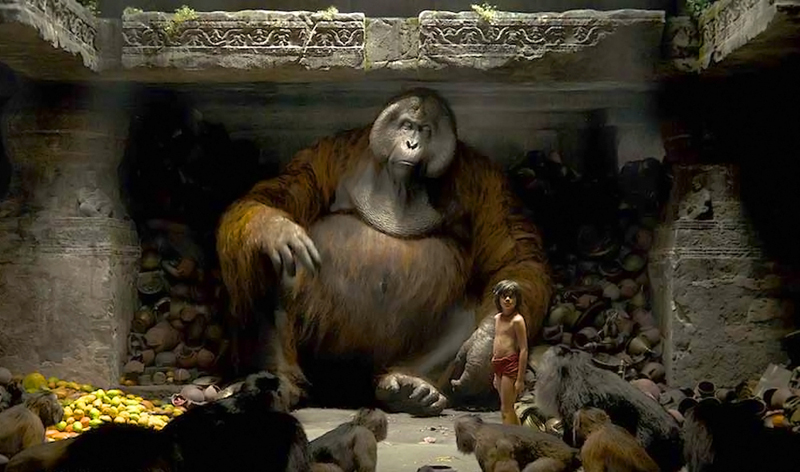 Grossing a massive $103.6 million over its opening weekend as well as garnering universal critical and audience praise, Disney continues its success in transforming its animated classics into live-action hits.

This beautiful rendering of Rudyard Kipling’s beloved story ranks as the second-biggest April opening in history. Disney has no reason to discontinue this strategy of revitalizing its animated fairy tales. In fact, these films have almost become a brand if not a genre unto itself. Upcoming projects include “Beauty and the Beast” with Emma Watson (look for it in theaters exactly one year from now (March 17, 2017). There’s also a live-action “Dumbo” in the works. But by all means don’t miss director Jon Favreau’s fully engaging, immersive and lushly realized piece of cinema art that does not side-step its emotional threads. This latest movie incarnation of Kipling’s story is among the small handful of authentic and satisfying and thus rarest of family films. Now playing. 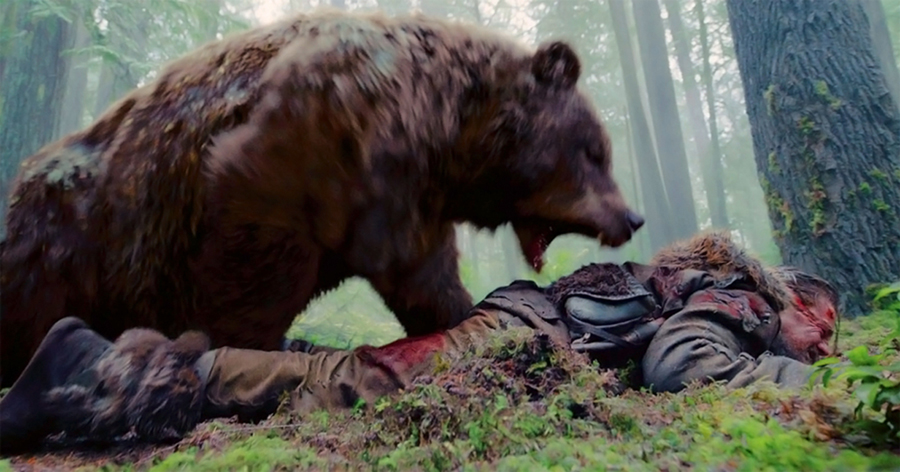 The main events of this visceral and starkly beautiful tale are true. Leonardo DiCaprio stars as as a vengeful spirit back from the dead who seeks justice. When on an expedition into the uncharted American wilderness, legendary explorer Hugh Glass (Leonardo DiCaprio) is brutally attacked by a bear and left for dead by members of his own hunting team his desire for revenge keeps him alive. Director Alejandro G. Innarritu and cinematographer Emmanuel Lubezki are a perfect team for capturing the raw look of this wilderness adventure. Both of them along with DiCaprio won Oscars for their exemplary work. Extras include a terrific documentary about the challenges involved in crafting this memorable film. 20th Century Fox.  Blu-ray. 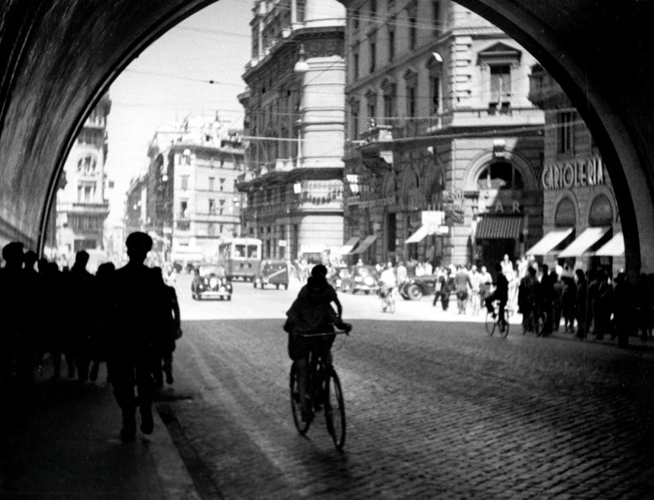 Since it’s initial; release more than 50 years ago, Vittorio De Sica’s neo-realist masterpiece has been hailed around the world as among the greatest movies ever made. The Academy Award–winning film defined an era in cinema. The simple story Is set in poverty-stricken postwar Rome where a man working his first day on a new job that offers hope of salvation for his desperate family discovers that his bicycle, which he needs for work, has been stolen. With his lively young son in tow, he sets off to track down the thief. Simple in construction but profoundly rich in human insight, De Sica’s iconic film embodies the power of the Italian neorealist movement: “emotional clarity, social rectitude, and brutal honesty” – all without unnecessary sentimentality. Through the lens of this great film, we see in a new light the hope-filled frailty of our species. The exceedingly crisp 4K transfer is a sight to behold.  As with most Criterion home video titles, there’s a treasure trove of fascinating and watchable extras.  Criterion.  Blu-ray.