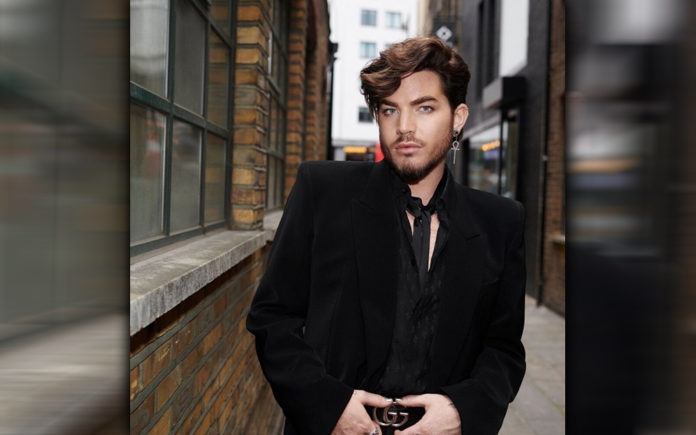 Fresh off a summer tour with Queen, multiplatinum-selling vocalist Adam Lambert returns to Fantasy Springs Resort Casino’s Special Events Center on Friday, December 20th at 8 p.m. Tickets for the global superstar are $59, $79, and $99, are on sale this Friday, September 20th at the Fantasy Springs Box Office, via phone (800) 827-2946 and online at www.FantasySpringsResort.com.

After blowing audiences away as the runner-up on the eighth season of American Idol, Lambert released his debut album, For Your Entertainment, which featured the hit “Whataya Want From Me” and earned a Grammy nomination. Lambert’s sophomore effort, Trespassing, made history by becoming the first album by an openly gay artist to reach No. 1 in the U.S. and Canada. His highly anticipated third record, The Original High, included the smash “Ghost Town.”

In 2013, Lambert joined the cast of Fox’s Glee and took on the role of Eddie in The Rocky Horror Picture Show. The singer gained a new fan base in 2012 when he became the frontman of Queen, embarking on two huge world arena tours that sold out in minutes and garnered critical acclaim. This past summer, Queen + Adam Lambert completed a tour of North America and announced a string of stadium shows across Australia, New Zealand and Japan in 2020.

In between his solo career and touring with Queen, Lambert has ventured into film acting, including a cameo in the Oscar-nominated Freddie Mercury bio pic Bohemian Rhapsody, as well as voicing the character Emperor Maximus in the animated-live action hybrid movie Playmobil: The Movie.  Most recently he released the single “Superpower” ahead of his highly anticipated EP, Velvet: Side A, which drops September 27th.