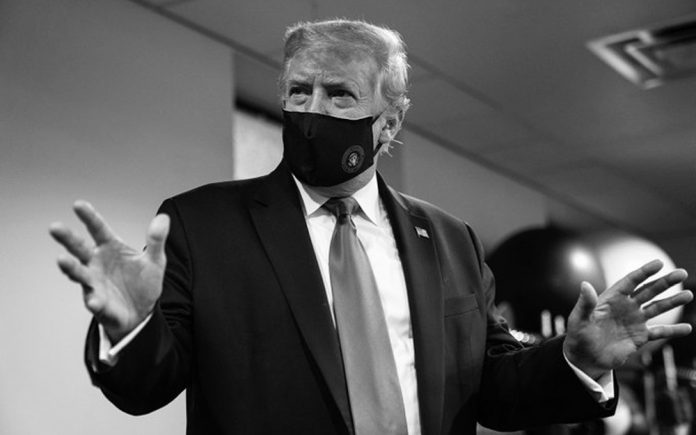 Assuming that the polls are correct, and President Trump loses the election to former Vice President Joe Biden, Twitter will lose one of its greatest producers of content and views.  Most talked about tweeters.  An unedited source of information from the thumbs of our President will be no more.

Let’s take a moment and pay a homage to a few of the 50,0000+ tweets that our Tweeter-In-Chief, Donald Trump’s has shared with us over the years:

3:22am March 13, 2020: For decades the @CDCgov looked at, and studied, its testing system, but did nothing about it. It would always be inadequate and slow for a large scale pandemic, but a pandemic would never happen, they hoped.  President Obama made changes that only complicated things further.  Their response to H1N1 Swine Flu was a full scale disaster, with thousands dying, and nothing meaningful done to fix the testing problem, until now. The changes have been made and testing will soon happen on a very large scale basis.  All Red Tape has been cut, ready to go.

(Comment: The Coachella Valley has only one testing site as of October 26th.)

(Comment: Unless Trump is canvassing for Biden, this tweet makes no sense as the President has yet to share his alternative to Obamacare as proven by Leslie Stahl of “60 Minutes.”)

4:27AM January 6, 2018: …Actually, throughout my life, my two greatest assets have been mental stability and being, like, really smart.  Crooked Hillary Clinton also played these cards very hard and, as everyone knows, went down in flames.  I went from VERY successful businessman, to top T.V. Star…

2:40PM November 24, 2017: Time Magazine called to say that I was PROBABLY going to be named “Man (Person) of the Year,” like last year, but I would have to agree to an interview and a major phone shoot.  I said probably is no good and took a pass.  Thanks anyway! 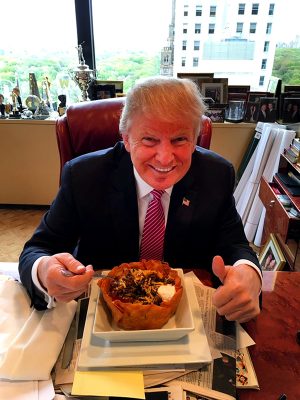 Whether President, a presidential contender or a private citizen, Trump has used Twitter to the pleasure of his millions of followers and disgust and distain of his detractors.

11:15AM November 6, 2012: The concept of global warming was created by and for the Chinese in order to make U.S. manufacturing non-competitive.

12:09PM August 21, 2013: The hatchet job in @NYMag about Roger Ailes is total bullshit.  He is the ultimate winner who is surrounded by a great team.

5:19PM September 9, 2014: Windmills are the greatest threat in the US to both bald and golden eagles.  Media claims fictional ‘global warming’ is worse.

Given that many of the best tweets happened in the middle of the night for most people, we can assume that “Sleepy Joe” will not keep us informed like our current President.

Haddon Libby is the Founder and Managing Partner of Winslow Drake Investment Management.  He can be reached at Hlibby@WinslowDrake.com or www.WinslowDrake.com.