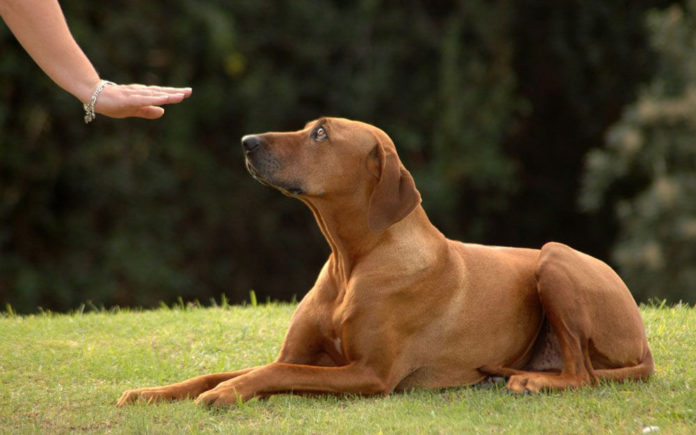 Many years ago, a friend and I were traveling through the Coachella Valley to one of the private no-kill shelters.  My friend fostered a small chocolate brown Chihuahua, who sat happily in the back seat of our car.  My friend suddenly announced she’d decided not to adopt the pup, “I decided not to keep him.  I’m going to return him to the shelter.”  The tiny dog immediately began to wail, as if in great emotional pain, a heartbreaking cry that left us in stunned disbelief.

How much of what we say and do is understood by our canine companions?  Studies have proven they have an uncanny ability to sense our moods.  Dogs can be trained to detect complex medical problems, notifying humans ahead of time when they are about to have a seizure.  Ground breaking research has proven their ability to detect certain forms of human cancer far ahead of medical technology.  Folks who have worked with their dogs in obedience programs understand that they can learn dozens of words and respond appropriately.

A recent study shed new light on dogs’ ability to comprehend language.  Neuroscientist Attila Andics and his fellow researchers at Eotvos Lorand University in Budapest discovered that a dog’s brain reacts to both the meaning of a word and how it is spoken.  Their left hemisphere of the brain responds to meaning, and the right hemisphere responds to intonation, which is also the case with the human brain.

While previous studies observed dogs to see how they understand us, this is the first scientific look inside their brains utilizing magnetic resonance imaging (MRI).  The 13 family pets participating were six Border Collies, five Golden Retrievers, one Chinese Crested, and a German Shepherd.  The animals were trained to lie still for eight minutes in an MRI machine wearing headphones and a radiofrequency coil.  They listened to their trainer on a recording, and their brain activity was tracked as they heard, in both positive and neutral tones, phrases like “Good boy!” and “Well done!” mixed with neutral phrases like “however” and “as if”.

Researchers noted a significant reaction in the reward center of the dogs’ brains in response to the positively spoken positive phrases.  There was a lesser reaction when positive words were neutrally spoken and neutral words were spoken in positive tones.  Andics reports, “There is no acoustic reason for this difference.  It shows these words have meaning to dogs.  They integrate the two types of information to interpret what they heard, just as we do.”

While your dog doesn’t understand every word you say to him, implementing this information about how much they do understand can vastly improve your relationship with Fido.  Intelligence and the ability to process language varies with different breeds.  A Border Collie named Chaser understands and responds to over 1,000 words.

We think rescue dogs are the wisest dogs of all.  They have overcome adversity and abandonment, and their forgiving hearts have much to teach us humans about living in the moment.  With an uncanny ability to understand and reason, middle age and older rescue dogs are also capable of being trained and learning new tasks.  For more information about where to find a specific breed or type of rescue dog, contact Loving All Animals at (760) 834-7000 or www.lovingallanimals.org.  No need to be “dogless in the desert”.  Open your heart and home and adopt a rescue dog who will love and understand you more than you could ever imagine.