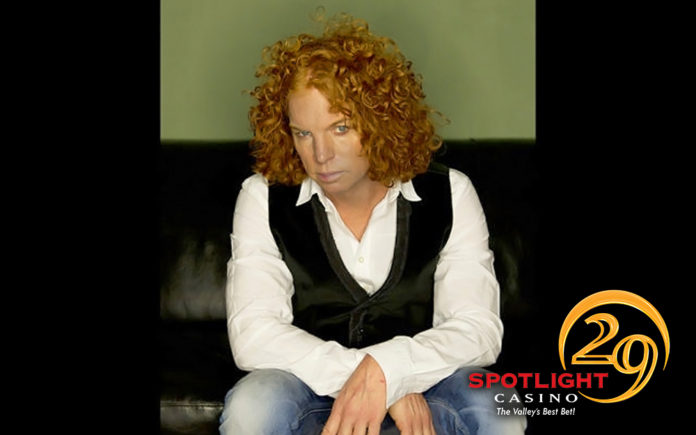 Making an appearance in the ‘Spotlight Showroom’ at Spotlight 29 Casino on Saturday, March 24

Since his Star Search debut more than 25 years ago, the redheaded renegade has been a mainstay of the U.S. comedy scene, including a long-standing residency at the Luxor Hotel and Casino on the Las Vegas strip (running through 2020). His unique brand of humor includes the use of more than 200 homemade props on stage any given night, and tackling everything from politics to current events to pop culture.

“I love creating props to whatever’s current – from a news headline to a song I heard on the radio,” said the 52-year-old funnyman. 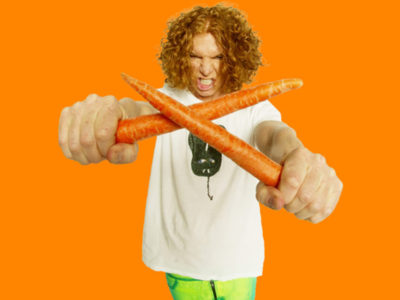 A native of Rockledge Fla., Carrot Top made his first Tonight Show appearance in 1992,and has since been welcomed back more than 30 times, including Jay Leno’s farewell episode. He’s also appeared on hundreds of other TV shows, including Last Comic Standing, CSI, Criss Angel Mindfreak, Scrubs, Reno 911! and Glee; while starring in movies like Sharknado: The 4th Awakens, The Aristocrats and The Hangover.