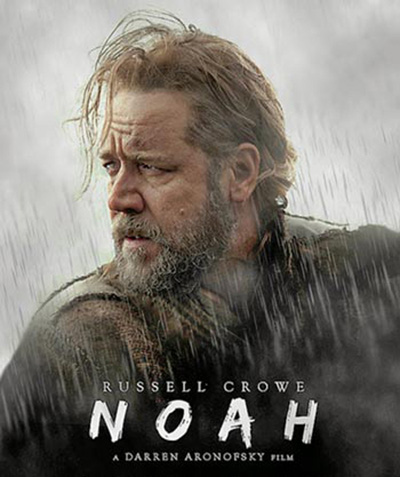 The home video release of Darren Aronofsky’s NOAH this week rekindled a soft wave of debate between those who were vexed that the movie strayed from a stricter interpretation of a slim passage in Genesis and this who wanted less “God stuff” than the movie actually implied.

The story of Noah and the Great Flood is probably our oldest myth. There are about 200 independent flood stories that are indigenous to almost all cultures. The movie was a global hit in spite of the early and harsh criticisms from some conservative religious camps.

I loved the movie as spectacle and thoughtful riff on our collective environmental concerns. I thought Russell Crowe was a terrific Noah who was caught in the terrible vice of madness and thinking he was obeying God’s command. 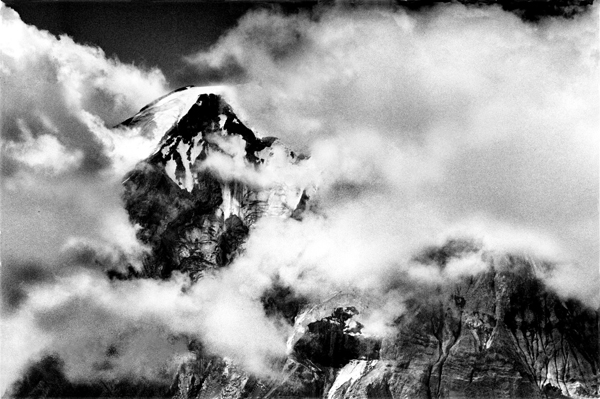 On a personal note, several years ago I made RIDDLE OF ARARAT, a film that was featured in our local summer ShortFest. We shot footage in Turkey and interviewed an elderly man who claimed that during World War II, he saw the frozen remains of a huge, broken, ark-like structure in the high ice of Mt. Ararat, the Biblical landing region of the legendary vessel. I still get occasional calls and emails regarding the film. Obviously it touches a nerve of some kind. Did mankind barely survive a cataclysmic event at the edge of written history as a myriad of anecdotal tales suggest? And what would happen if the story were “proved” true with the discovery of a petrified barge-like structure at an impossible location in the permanent ice of Greater Ararat (see photo I took from a Russian chopper). As an Islamic scholar told me in Turkey, “it would be a bomb in the world.” (Oh, if you’re interested in in knowing where to dig on Ararat, try these coordinates 39°42’33.07″ N / 44°18’1.26″ E and get back to me.)

If you missed NOAH on the big screen, check out Aronofsky’s take on this old story and consider why we have not stopped telling it to ourselves after four millennia. The disc includes interesting background featurettes. Paramount. Blu-ray. 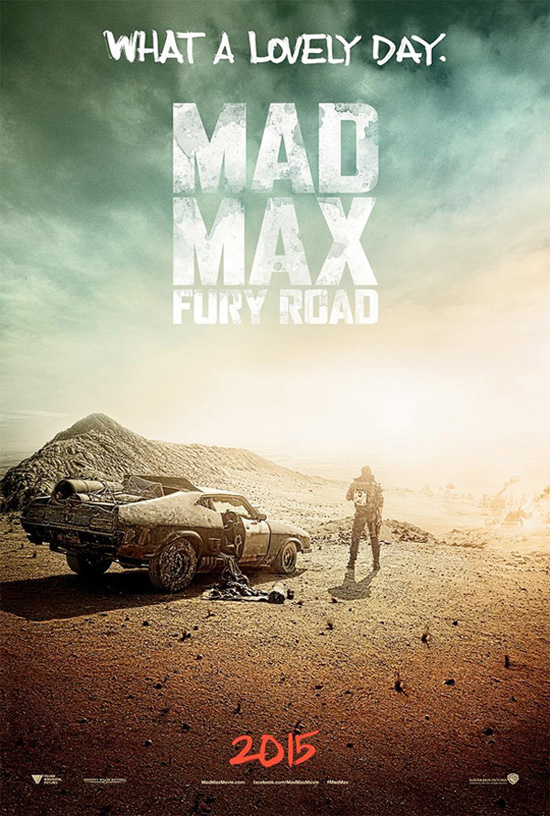 Burning up the internet is the just-posted (as of this writing), eye-popping trailer for Dr. (yes, he’s an MD) George Miller’s MAD MAX FURY ROAD, the latest iteration of his Mad Max world. This one stars Tom Hardy and Charlize Theron in a post-apocalyptic world of non-stop action. In development for a decade, Miller wanted his movie to be as visually potent as possible so he started with 3,500 storyboard illustrations with little if any dialogue. The hugely anticipated May 15, 2015 release is less than eleven months away. Mark your calendars. 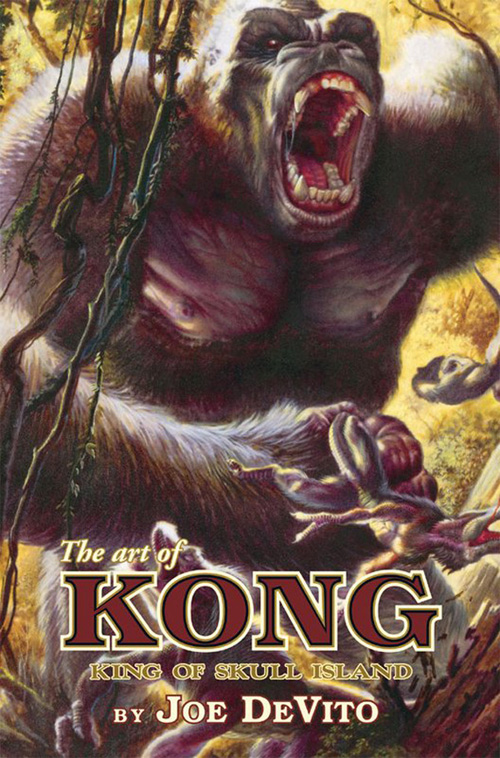 In other movie news, Legendary Pictures announced this week that on November 4, 2016, they will release a new King Kong movie based on fantasy artist Joe DeVito and writer Brad Strickland’s terrific illustrated novel “Kong, King of Skull Island” which Legendary optioned in 2009. The excellent story can best be described as a bit of prequel and sequel. No director or screenwriter is yet formally attached.

And a GODZILLA sequel of sorts has been set in motion for director Gareth Edwards. And here’s the kicker, rival prehistoric beasts Mothra, Rodan (my favorite) and Ghidora are said to be included in this monster mash! 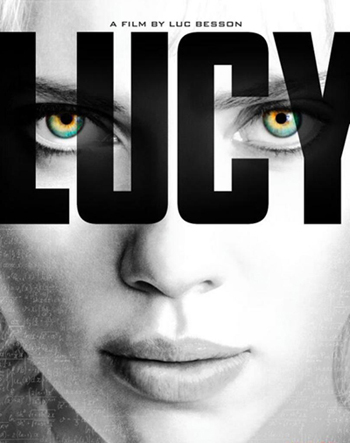 Writer/director Luc Besson’s crazy thrill ride shows off a charismatic Scarlett Johansson as a drug currier who is “infected” with the product and develops super-powers that allow her to spectacularly turn the tables on some bad guys that hold her captive. This is not a movie that is bogged down by logic, so just sit back and go with the flow. Besson loves tough female action characters (LA FEMME NIKITA, THE PROFESSIONAL THE FIFTH ELEMENT) and Johansson does not disappoint. 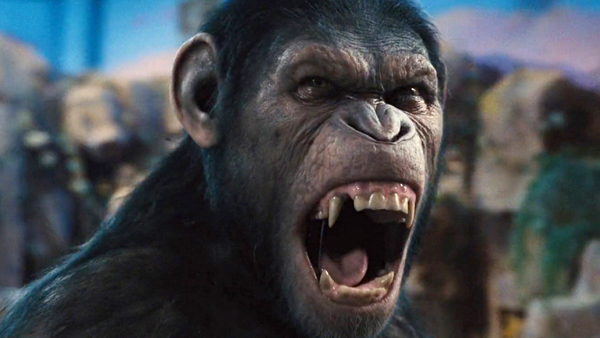 DAWN OF THE PLANET OF THE APES

Matt Reeves directs a stunning conflict between a tribe of highly evolved apes who are threatened by a group of humans who have survived a deadly plague unleashed a decade earlier. Andy Serkis brings an astonishing humanity to Caesar, the super smart, charismatic leader of the apes. There’s a war pending that has metaphorical relevance about who will dominate the planet. This bar-breaking, visceral achievement is art and engineering at its best.