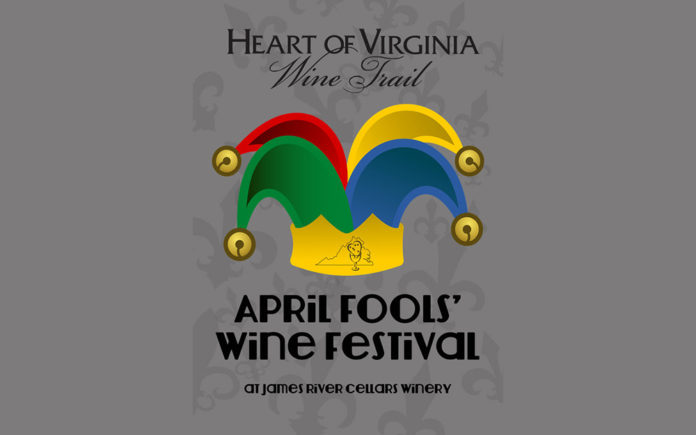 Right around the time spring has sprung, there is always interesting news surrounding the wide world of wine. Here are just a couple three or so stories we’ve caught and pondered:

It’s All Over—The Drought is Over! Channeling the Door’s musical tune in the song, “Unknown Soldier”, many folks in California Wine Country are chanting that very melody but with the words, “it’s all over…the drought is over.” (Caution—that tune can get in your head quickly and you’ll probably be humming it all day—that is if you even know the song, or, if you’re over 70.)

Anyway—it doesn’t take a Channel 7 meteorologist up in Napa to finally declare that the drought, that threatened the end to the mother of all wine harvests, is factually or legally over. According to Drought USA instigated in 2000, the longest duration of drought in California lasted 376 weeks beginning on December 27, 2011 and ending on March 5th, 2019. The most intense period of drought occurred the week of October 28, 2014 where 58.41% of California land was parched to the point that the state assembly was close to legally declaring over half of California a “ghost town scenario.”

Although there are currently severe flooding conditions affecting the majority of the region due to extreme rains and snow, many of Napa/Sonoma’s most iconic wineries & “high-high end wineries” are all in with the “Drought-Over 2019” festivities and celebrations. Indeed, there seems to be an on-going “dare” to open and share bottles of the wineries’ premium wine with everyone who’s looking to the heavens and giving praise to Dionysus, or Bacchus—some lean Greek, others Roman.

I don’t know what your plans are in the next couple of weeks, but if you’re in the area, I’d be rushing over and shoving my way into the line at these free pouring events:

Screaming Eagle, White Zinfandel. It would appear that “the Eagle is blushing” over this new release of a high-flying rosé which is sourced from select vineyards in and around Imperial County. Winery notes indicate: “There are sanguine notes of salinity, no doubt influenced by the proximity to the Salton Sea, along with some cactus flower & strawberry-rhubarb jam.

Napa Valley Harlan Estate Bordeaux Red Blend. One of the first California “cult” wines that dealt a death blow to Bordeaux, will be on hand to pour 3.5 ounces of its latest red wine release. “We’d love to pour more—but this “Drought-Over” party kinda took us by surprise.” The winery went on to say, “This was an interesting vintage, unfortunately our Cabernet Sauvignon barrels were mislabeled as Cab Franc, and, we found this year’s Merlot to be Carménère. We’re still looking forward to a great time.”

Ghost Horse Vineyard ‘Fantome’ Cabernet Sauvignon. The average price of this bottle of wine goes for around $988. “In the late 90’s, Todd Anderson, owner and winemaker of Anderson’s Conn Valley Vineyards, started to develop the most heard about, talked about wine in the world, but kept it a secret for 10 years.” (Their words, not mine.)

The first vintage of Ghost Horse was 2000 and it wasn’t until December of 2009 that the world discovered that these legendary wines did indeed exist. A double-blind tasting event called “Cult Wines against Ghost Horse” was held in New York City and the Ghost Horse wines have been some of the most talked about wines in the world since.

With a new marketing plan reversing old ways, the winery will go all out in celebrating with free pours to expose their wines to the public. Word just came out that Ghost Pines Winery, owned by Gallo Wines who prices their wine at around $14, said they wish to join with Ghost Horse in the wine pouring celebrations. Ghost Horse declined Ghost Pines’ offer, claiming, “There can be some brand confusion going on.” Ghost Pines countered that during the seven days of wine partying, “there will be bigger issues of confusion going on.”

Next, and sadly, we just heard the news that the The Savvy Cellar Wine Bar & Wine Shop, a fixture on the San Francisco Bay Peninsula for the past six and a half years, said it was shutting its doors. Savvy Cellar was to be converted to an animal center over the next month.

On its blog the cellar reported that, owner, Jennifer Ayre, had said: “Launching and building this wine bar and wine shop was a childhood dream and became a lifelong passion of mine. Deciding to cease operations was not an easy decision. We hope all of our countless loyal customers will understand.”

As a final note, the blog reported that no jobs would be lost as Savvy Cellar management has met with current employees and assured all of them that they will be retained as employees of the new Animal Centre.

The timing was unfortunate however for the chief wine taster who had just come aboard. Making the most of the situation—and content to at least have a job, the taster commented, “Of course animals and wine do go together quite well—I guess.”

The Christian Post recently had a headline that read, “Grape Juice Companies Concerned About Profits After Southern Baptists Announce Switch to Wine for Communion.” “I look forward to any change that makes communion more like the original Last Supper [one Southern Baptist]” said, adding that he will also “celebrate with bare and recently washed feet—and maybe pointing out a betrayer or two.”

Napa’s Hall Winery poked some fun at themselves, with a 35-foot sculpture of a rabbit that can be seen leaping from their vineyards alongside Highway 29 in St. Helena. They sent out a press release about a new sculpture installation. The bad news here is that the sculpture more resembles an anteater a la U.C. Irvine, in a less than acceptable pose. A local resident said, “Is it terrible—but you kind of want to see it!”