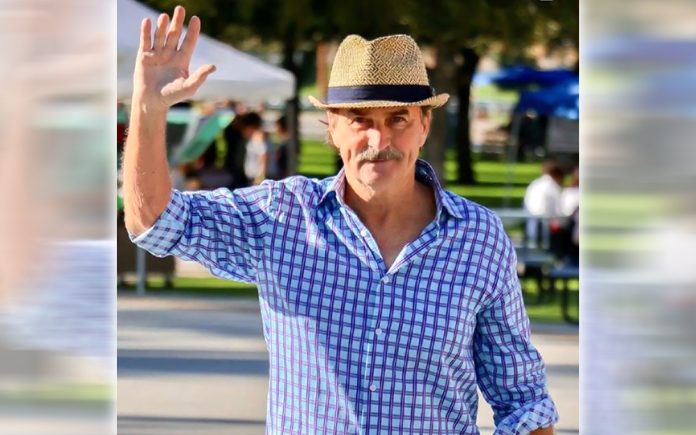 Walter Bryan “BB” Ingle passed away on Tuesday, October 6, 2020 at 3:50 am. His brother Jerrell, from Alabama was by his side. His best friend and power of attorney, Elizabeth Scarcella, who had been taking care of BB for the better part of the last year, had this to say: “Love was BB’s true vocation. Whether he was rehearsing lines from the prophet, Gibran, singing romantic country songs or reciting Wayne Dyer quotes, BB’s mission was to teach us how to love ourselves first and then raise others up so they could repeat the Love Cycle. Because of this, BB taught me the greatest lesson I had yet learned…and that is to know my worth so that I can inspire others to seek their own. In his final days, one of the last things he uttered to me was, “go where the love is”. I believe this message wasn’t intended only for me…but for all of us. Shall we all follow in BB’s footsteps and be the place where others come to find love? Although big shoes to fill, I know that’s what I’m intending to do-which is the best way to continue his Legacy.” 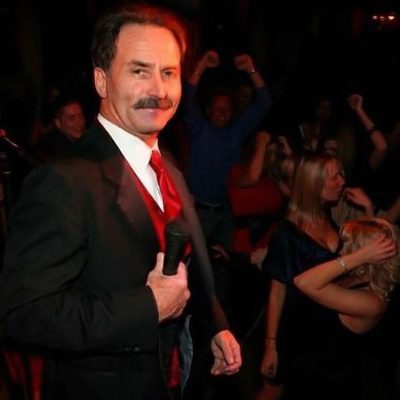 Born and raised in Alabama, Ingle moved to the Coachella Valley from Nashville in 1983 after working for TGI Friday’s as part of a traveling team of bartenders who helped to open the restaurant’s former Palm Desert location.

The team decided to stay and opened their own bar and restaurant, BB O’Brien’s in Palm Desert, which shut down in 1995 when it was sold.

But it was at BB O’Brien’s that Ingle’s parties started. They became a Coachella Valley tradition in the years after it closed, growing from 500 people in a parking lot to the largest event of 5,000 people at the Palm Springs Convention Center in 2012. 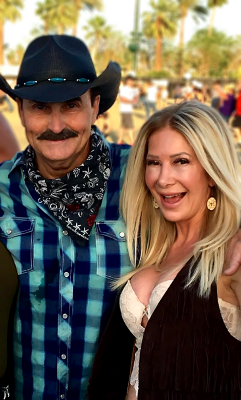 BB garnered many accolades over his career including the fact that he was on a total of 17 CV Weekly covers over the last 8 years.

CV Weekly also selected him to be one their Top 12 Most Interesting & Influential Men in 2015 and 2016. He also won “Best Promoter” at the CV Music Awards, 6 out of the 7 years and last year in 2019, he was awarded the “Lifetime Achievement Award” for Promoter.

Ingle was also slated to receive the PS Walk of Stars but passed before he was able to receive it.

Ingle was initially diagnosed with prostate cancer in 2015, but the disease went dormant with hormone therapy. 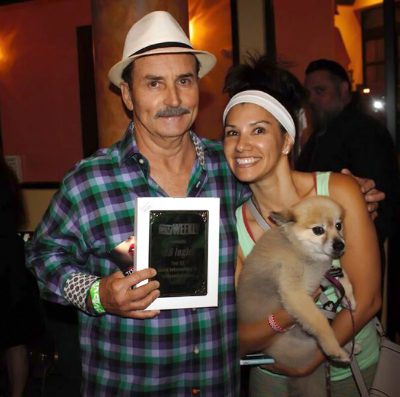 Last September, right before his 35th annual Halloween Bash at the Agua Caliente Resort Casino Spa in Rancho Mirage, Ingle learned the cancer had returned. The party went on as scheduled, as did his New Year’s Eve and St. Patrick’s Day parties.

Ingle almost cancelled the New Year’s Eve party because he wasn’t sure he was up for it. He said it turned out to be one of his best parties ever.  His last event took place on St. Patrick’s Day at Big Rock Pub in Indio shortly before the coronavirus pandemic shut down businesses and gatherings.

Ingle is survived by two brothers: Kip Ingle and Jerrell Ingle and his father.

Funeral services are pending and will be announced soon and will be live streamed so that all of BB’s friends will be able to watch and be part of the service.

Here are comments from a few of his friends including myself: 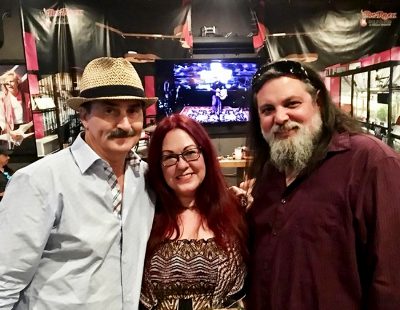 Tracy Dietlin: “BB was a very dear friend and was one of the best men I’ve ever known. Everyone loved him and had nothing but good things to say about him. And I never heard BB say a bad or negative word about anyone. He brought us all together at his many parties over the years in celebration earning him the name “Godfather of Parties and Promotions”.  He left an indelible mark in the hearts and lives of everyone that knew him. His passing is a great loss to the valley. No party or event will be the same without him. Nobody in this valley will ever be able to fill BB’s shoes. I will miss him terribly. 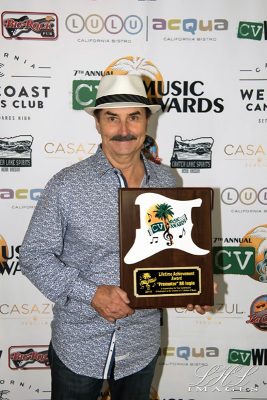 (Tuesday afternoon) It’s been an overcast day and it’s like there has been a blanket of morning across the valley for BB. The skies seem calm like he would want them to be. He was one of my heroes. He was all about love and peace. He would want this day to be peaceful and serene. It’s almost like he’s wrapping his arms around us instead of us reaching out to him. He would want us sharing stories about him and all the fun he brought to our lives and not be sad about his passing. BB had a very strong spiritual connection and I know that gave him peace at the end. His deep connection with his dear friend Elizabeth Scarcella I’m sure made his transition much smoother. She was there for him day and night. His brothers Kip and Jerrell were also by his side during the last few weeks of his life. I got to visit him last Monday when 2 of his other closest friends were there: Mike Petrucelli and Craig Michaels. I’m glad they were there too. I got some quality one on one time with BB before they arrived. His brother Kip announced me to BB saying “There’s a lady named Tracy here to see you. Do you know who that is?” BB immediately responded, “Yes. Tracy,” and took my hand.

I noticed his feet were uncovered and I asked him “Do you want me to cover your feet up?”

He responded,” Do you want to rub my feet?” 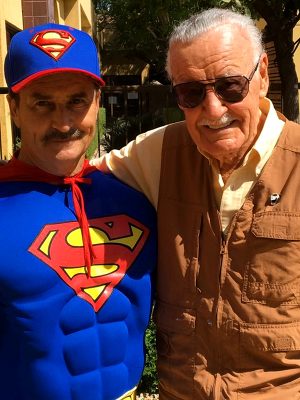 We all chuckled and I said, “Of course.” And I continued to rub his feet for 20 minutes. I feel honored that I had that precious time with him.

BB wasn’t just a friend he was family. He spent last Thanksgiving with us and stopped by in his travels on Christmas Day.

Last November during the Street event at Westfield Mall, BB approached me and asked me if I would promise to do his “Celebration of Life” when he passed. Of course I said “yes”. Last Monday, barely coherent, he asked me again when he first took my hand and again when I left. Yes BB….we will all make sure we celebrate you as you so richly deserve my friend.

Mike Petrucelli: “As another little piece of my heart is chipped away…I remember my friend. When I think of you Walter Bryan “BB” Ingle…this comes to mind. “A heart is not judged by how much you love, but how much you are loved by others.” 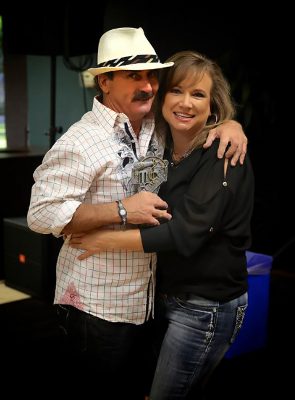 I am proud to say… YOU CRUSHED THAT brother…!

Closer than your next breath and more certain than your next heartbeat you can count on your memory living deep in the hearts of everyone you have ever met. Especially, me.

I love you man … always have…. always will.”

Craig Michaels: “”In the 30 years I knew BB Ingle I don’t remember ever hearing him say a negative word about anyone. I always gravitated towards him because of his upbeat personality and we both loved going to concerts together.”

Skip Paige (Retired Goldenvoice COO & Little Bar owner): “BB was one of a kind. Over the last 15 years we developed a very deep friendship. I used to joke that he was the second largest concert promoter in the Coachella Valley but the truth is he was a much better promoter than I ever was. I will miss him greatly.”