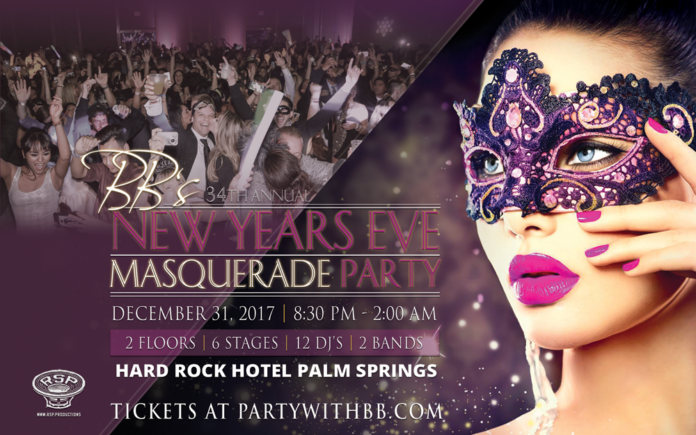 Hot off the huge success of the Halloween Bash, BB Ingle will be hosting the 34th Annual New Year’s Eve Masquerade Party on Sunday night, December 31st. This will be the 4th year that the event is being held at the Hard Rock Hotel Palm Springs. 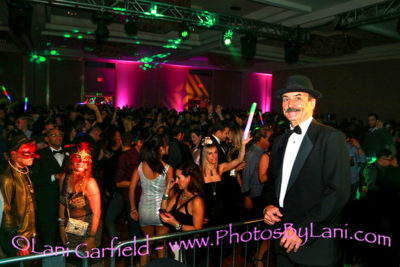 BB’s Parties are legendary, and have been entertaining desert party goers for decades. His New Year’s Eve Parties in particular are enormously popular, giving attendees the chance to dress up and celebrate the start of the New Year in style! The parties are epic, and bring people from not only the desert area, but all over southern California to attend! Last year’s party, held at the Hard Rock Hotel, was huge, bringing out well over 2,000 revelers to celebrate!

The mega party, which is being produced by Ray Phillips with RSP Productions, will be spread out around the hotel, incorporating the elaborate underground ballroom, Nightclub, and lobby. There will be two floors and six stages of entertainment with 20+ Bars, Multiple DJs and Two Bands playing all genres of music. MASKS are OPTIONAL. 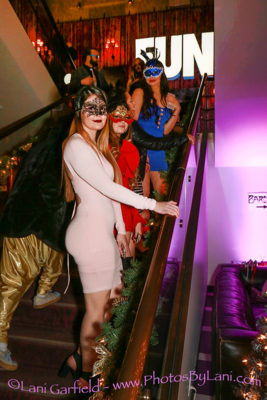 BB must have been born to bring people together, starting his career as a leader in social gatherings back in the 80’s when he and a few others founded BB O’Briens. The nightspot was a constant in desert nightlife, and after its closure, BB began throwing special holiday/event parties, earning him the Master of Events and Godfather of Parties title that he has today. BB is also the five time winner of CV Weekly’s “Promoter of the Year” Award. He was also chosen as one of CV Weekly’s Top 12 Most Interesting and Influential Men of 2015 & 2016.

I asked BB what motivates him to continue doing this after 34 years. “Well…I’ve had a passion for gathering people together in celebration since I was a young boy,” stated BB in his smooth, laid back Alabama twang, which is where he originally hails from. “After 34 years of parties we have all ages from 21 to 75, many of our original party goers’ children now attend. We make sure to play all types of music in different areas to keep everyone dancing and having a good time. But what makes me feel like it is all worthwhile is when someone comes up to me and says ‘BB, Thank you so much. If it weren’t for the party I wouldn’t have met my soul mate. We met at the party and now we are married and have kids.’ That’s very rewarding and it has happened numerous times over the years.”

While BB tries to throw a party once a month he’s re-inventing himself in 2018. He has several new endeavors including looking at opening a new restaurant and nightclub. “We see a big need for a new place for entertainment and dancing in the Palm Desert area.  As far as events, I am also going to be hosting some smaller, private, invitation only parties at smaller venues.”

The Hard Rock Hotel in downtown Palm Springs and BB’s Annual New Year’s Eve Party is a perfect match! The Hard Rock Hotel Brand, which started back in 1971, sets it goal on bringing people together to party up a storm, it’s a shared goal that BB has been an advocate of all along, ” I’m excited to have the big New year’s Eve Party at the Hard Rock again this year.” said BB. The Hotel boasts all the flash and glamour affiliated with the famous chain. Amenities at the venue include swanky lounges, a Nightclub, incredible dining, spa services and hip luxury accommodations all dripping with the cool vibe that is part of the Hard Rock brand. 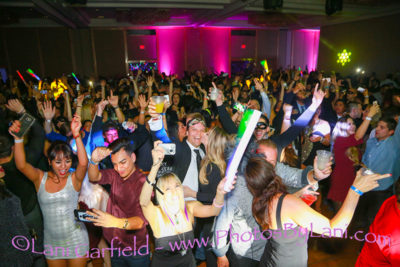 For all of the loyal party goers that attend BB’s events, it doesn’t really matter where it is or what it is for, they will be there. If you haven’t had the experience of attending one of these memorable bashes then maybe you should start with this year’s New Year’s Eve Masquerade Party. While mask are optional, it’s always more fun to wear one and BB will be giving a prize for Best Female Mask and Best Male Mask. A good time will be had by all. See you there.