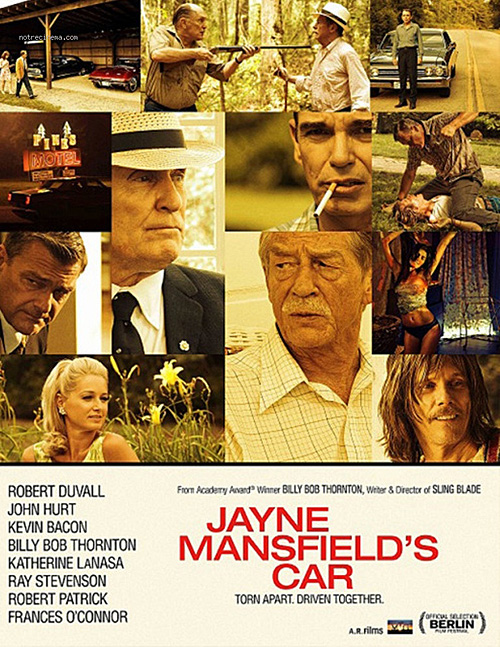 Decidedly mixed critical reviews have not dampened the enthusiasm Billy Bob Thornton’s fans have for his quirky new film. Set in 1969 around the funeral of an ex matriarch of an Alabama clan and the newer British family she married into. This somewhat slow, longish movie has a great premise and a wonderful ensemble cast (Billy Bob Thornton, Robert Duvall, John Hurt, Kevin Bacon, Ray Stevenson, John Patrick, Frances O’Connor, Kathy LaNasa and Irma P. Hall) that forces two families to sort out their differences and discover themselves. At least I think that’s the thin plot. The print I saw was murky with a number of scenes taking place at night or evening – one with the electrical power off. The music is odd. Sounds like an electronic organ and piano. And there are longs speeches in which characters – mainly Billy Bob’s – tell a story. Directed by Billy Bob Thornton and co-written with his long time writing partner Tom Epperson, the screenplay meanders and indulges it’s characters. 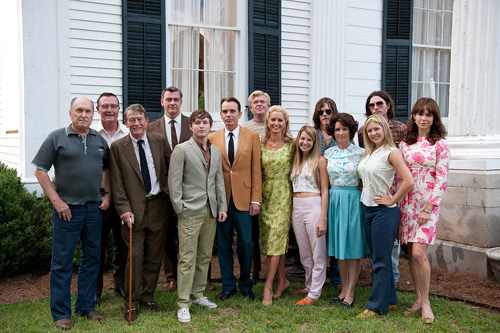 There are themes that intermingle – but without a lot of emotion: fathers and sons, war and peace and especially the turbulent times in America at the end of the 60s. Jayne Mansfield’s actual (?) car is a passing moment in this overstuffed comedy drama with a red neck patina. In fact, Robert Duvall’s fascination with automobile accidents is never explained and remains one of many dangling quirks in this big screen oddity that feels like a long-gestating vanity production based on some private Thornton family incidents. No doubt it’s a cleansing feeling now that Billy Bob has gotten this out of his system. Strange, sad and intermittently funny. Now playing at Cinemas Palme d’Or.

New for the home theater: 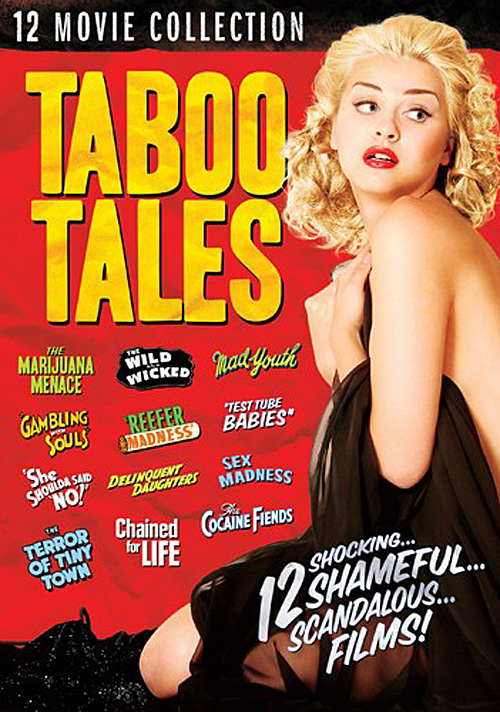 This wonderfully goofy — and arguably classic — exploitation film collection includes infamous movies about getting “doped up” and paying the consequences for such dubious behavior. The movies, in various degrees of preservation (I use the word loosely), are campy and unintentionally hilarious — except of course if you take any of it seriously. The mindset presented in these ultra serious cautionary stories was in fact somewhat representative of the conservative concerns of the 30s, 40s and 50s — and no doubt, in some cases, the notions of people still living. As an art form, this sub genre can be enjoyed on more than one level — and not just as an excuse for breaking out that medicinal marijuana stash.

I still have a warm place in my heart for 1938’s TERROR OF TINY TOWN (a western with a cast of small persons — including the charismatic Little Billy Rhodes – and of course their Shetland ponies), and 1951’s CHAINED FOR LIFE (starring the real life “Siamese twin” Hilton sisters (no relation to Paris). 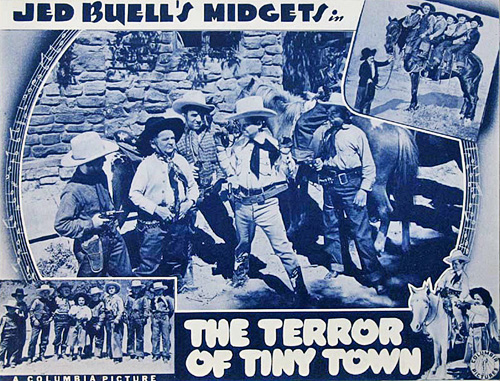 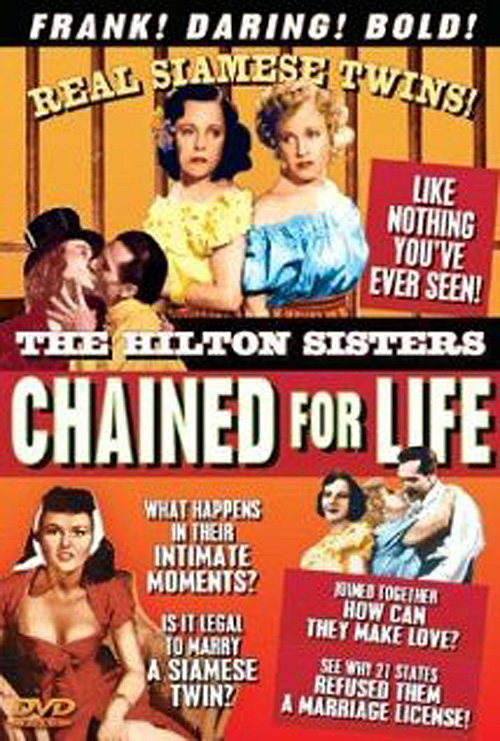 and SHE SHOULDA SAID NO! (1940), starring the once omnipresent and woefully underrated and unappreciated Lyle Talbot!
Recommended for what it is. More than 12 hours of solid laughs on three discs for under ten bucks. How much is that worth? Mill Creek. DVD

Brad Pitt’s epic zombie thriller, a relatively bloodless action adventure, was rated PG-13 for its theatrical release. Now comes the unrated, extended Blu-ray version that has about seven minutes of more intense, visceral moments. And yes, it all adds up to a picture with a stronger impact than the theatrical version. The movie is not an accurate adaptation of Max Brook’s terrific, politically astute novel, although it uses the same inspired title. Nice extras detail the scientific background for the film as well as a slick making of featurette. Paramount. Blu-ray.

If the jaw-dropping images of WWZ fascinate, Titan books (“WORLD WAR Z: The Art of the Film,” $19.95) has reprinted a slightly different version of the screenplay (it was the one available at publishing deadline) and filled it with a generous collection of scenes from the film as well as excellent production art. 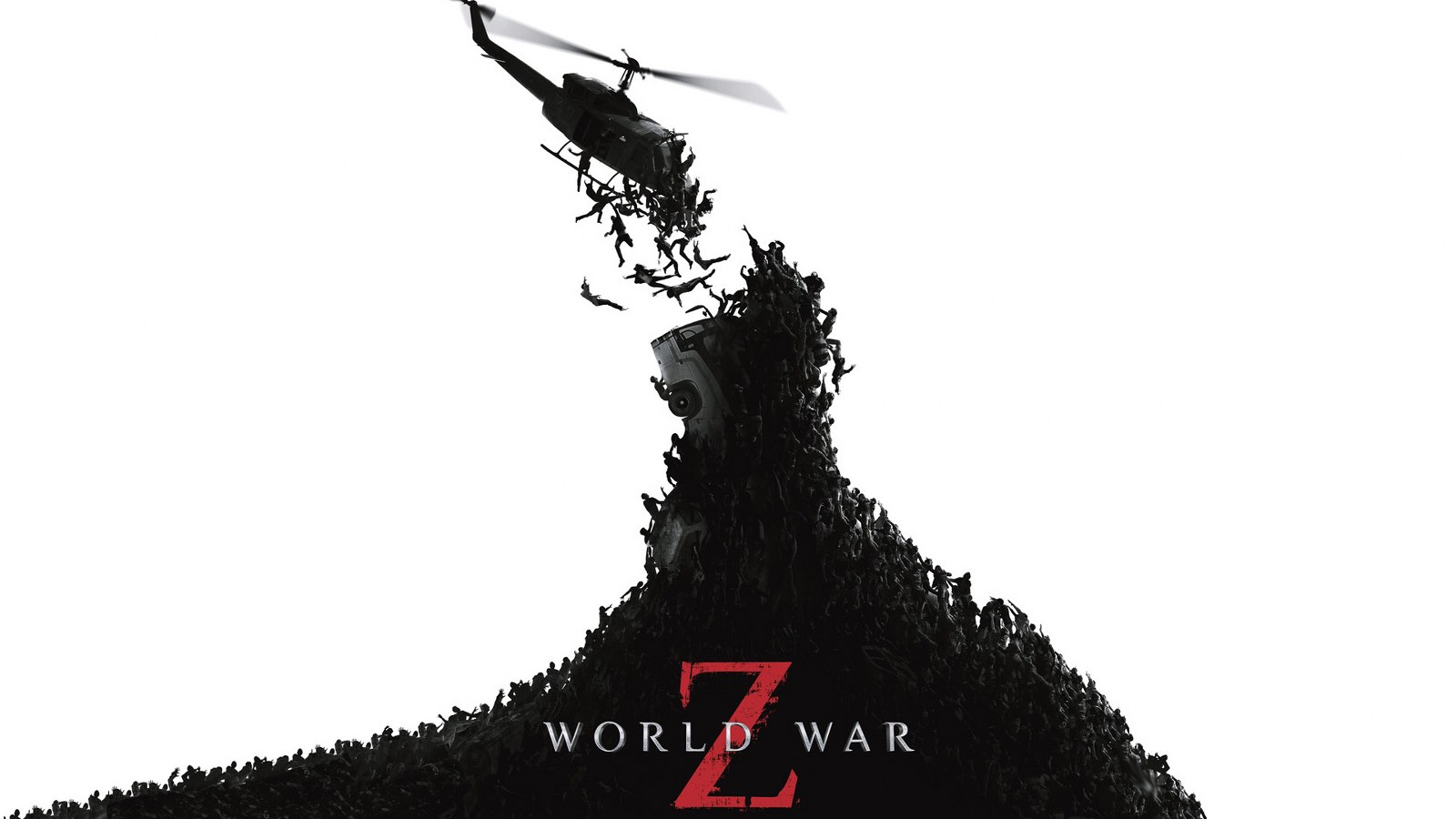