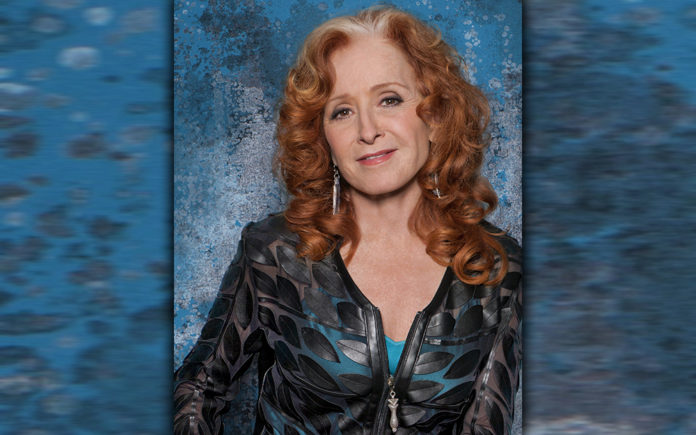 2017 has been a tremendous year for Bonnie Raitt following the release of her twentieth album Dig In Deep and over 75 tour dates worldwide. Raitt now extends her 2017 world tour and will be joined by her longtime touring band with special guest Jon Cleary at a stop at the Special Events Center at Fantasy Springs Resort Casino on Saturday, March 24, 2018.

The fall run of Bonnie Raitt’s ‘Dig In Deep’ tour garnered rave reviews across the nation, with Raitt receiving praise from No Depression for her “grace, confidence, humility and credence [that] not only lifted the spirit of all in attendance, but also offered confidence that music’s continuum was still the support that will see us all through.” The Atlanta Journal Constitution also recently said that “Raitt and her smokin’ four-piece band steamrolled through blues, soul, gospel and rock,” while the Minneapolis Star Tribune commented that “Raitt has never been more spirited, spontaneous and loving.”

Dig In Deep has sold over 160,000 albums worldwide, debuting in the top #10 Billboard Album Sales, Blues Album, Americana/Folk Album and Independent Album charts and was still on the top 200 Sales Chart 26 weeks after release. The album charted at #35 on the UK Top 40 Album chart and #1 on the UK Americana Album Chart with the UK and Germany both reporting Dig In Deep as Bonnie’s best-selling album since 1994’s Longing In Their Hearts.

Continuing a long-standing tradition in conjunction with The Guacamole Fund, one dollar from every ticket purchased will be donated to grassroots local, regional, and national organizations whose work focuses on safe and sustainable energy, social justice and human rights, environmental protection, and blues/music education. For more information, please visit www.bonnieraitt.com.