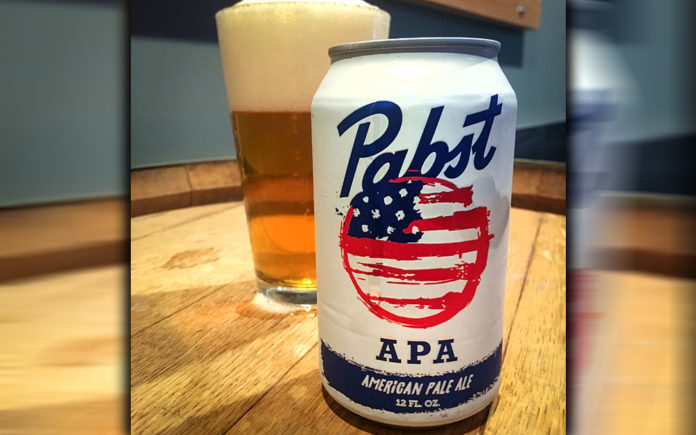 When German immigrant, Jacob Best, opened a small but prosperous Milwaukee brewery in 1844, he named it after himself. He was literally able to call his place the Best Brewery, and no one tell him that he was wrong! Wurst is another German last name, and can you imagine what a crappy deal that guy must have felt like he had? I mean, I’d go to the Wurst brewery, but only to be a contrarian and tell people it really wasn’t that bad. Anyway, in 1862, Jacob Best gained a son-in-law who took interest in the family brewery. The young man, a licensed ship captain, dove headfirst into the business of brewing and earned the title of brewmaster before eventually purchasing his father in law’s business and naming it after himself. The former ship captain’s name was Frederick Pabst, and the brewery carries his name to this very day. 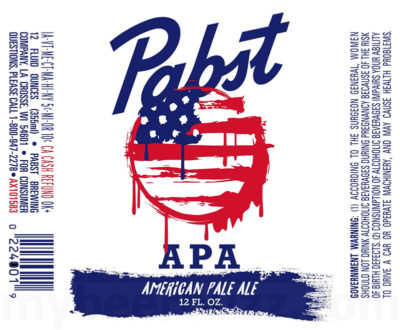 Although Pabst Brewing Co. has become little more than a holding company in recent years, owning the brands of many defunct breweries and contracting out the creation of over two dozen beers, the company went back to its roots in 2017, and opened a brewpub on the grounds of the original brewery campus in Milwaukee, WI. With a mission statement that promises to “explore progressive and unique approaches to brewing,” the Pabst brewpub has 12 beers on tap, with styles ranging from scotch ales to fruited sours. Presumably it’s most popular offering must be the American Pale Ale, because lo and behold, it has now joined their Blue-Ribbon beer as a flagship product being sold in 12-packs.

Excellent clarity with persistent lacing makes this a very attractive beer to look at.  A gorgeous light gold that’s the standard of a great APA. 4/5

A combination of grapefruit pith and pine resiny hops, with a little bit of bready, cereal grain notes in the background.  4/5

Taste follows the nose, with classic west coast flavors at play. I would guess the hop profile includes Cascade and Chinook, possibly even Centennial or Amarillo? The grapefruit and floral flavors shine over a bone dry, caramel-malt accented body. 4/5

Medium-thin body with a medium-high carbonation level that sits nicely on the palate. Coats the tongue and adds the right amount of carbonic zip. 4/5

This is the perfect example of a beer whose individual characteristics are better than the sum of its parts. A well-made beer designed to appeal to craft drinkers, it non-the-less feels entirely derivative of the classic style popularized by Sierra Nevada Pale Ale. Pabst’s offering hits all the right marks without adding any twists, and at a price point of $14.99 for a 12-pack, it may not appeal to Blue Ribbon fans who are used to its cheaper cost and may alienate craft beer acolytes who would most likely see Pabst’s Pale Ale as nothing more than a mass-marketed craft clone. There are however, many casual beer drinkers who will find the appeal of Pabst’s newest flagship. It hits all the right marks without adding any twists, and that should be enough to satisfy most. 3.75/5