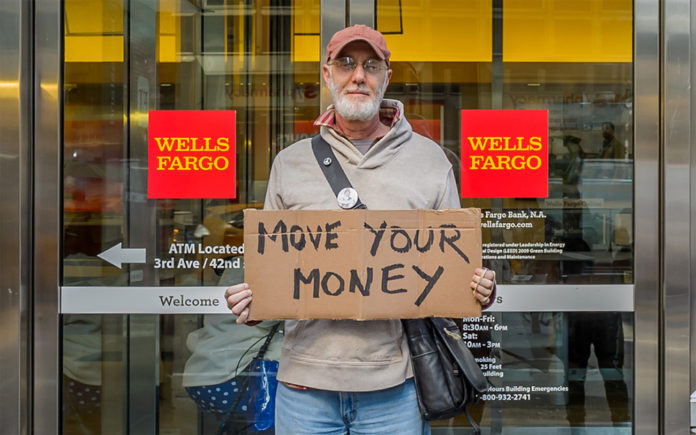 As mentioned a few weeks back in “Lawyering” article, the pass rate for the people taking the California bar exam fell to an all-time low passing rate earlier this year. As a result, 20 deans of California-accredited law schools wrote to the state Supreme Court urging that body to lower the passing score for the state bar. Many believe that California’s passing score is kept unreasonably high (the second highest in the United States) as a way that a ‘trade group of lawyers’ can keep the number of new lawyers in the state down. The Supreme Court has agreed to step in and adjust the passing score downward with the new scoring system to be in place for the state of 2018. Just as important, educators want the exam updated so that students do not need to memorize hundreds of years of laws but show that they know how to navigate databases to come to correct answers when researching case law and serving their clients.

In another case, the state Supreme Court opined that the Medical Board can examine the prescription records of a doctor without the need for a warrant or subpoena. The case came before the Supreme Court when Burbank doctor, Alwin Carl Lewis was suspended for three years for over-prescribing opiods. This Supreme Court action upsets some patients as these disclosures essentially violate the HIPAA standards for patient-doctor confidentiality. While the court acknowledged this concern, it chose to make this ruling so as to protect the public from unscrupulous doctors who write excessive levels of prescriptions.

San Francisco-based Wells Fargo is back in the news again. Remember when they defrauded their own clients and opened more than 2 million deposit accounts fraudulently? Well, they are actively working to avoid paying the penalties associated with ‘debit card reordering’. Debit card reordering is a practice where banks will reorder the transactions that you make in a day so that they can charge more in overdraft fees. For example, let’s say that you have $100 in your account and buy coffee at Starbucks for $5 then go to the Cleaners and spend $25 before going to a nice restaurant and spending $90. As you have spent, $120 and you only have $100, that $90 item will be charged an overdraft fee of $35 as you only had $70 in the account at the time. What Wells was doing was reordering the debit card usage so that the higher dollar items went through first thus causing $70 in overdrafts.

Every bank that was engaged in this unethical business practice settled with regulators and their customers many years ago – all except for Wells. While Wells stated publicly that they discontinued the practice in 2010, they continued the practice until 2014 and have never refunded those monies to the clients that they took advantage of. If Wells Fargo loses as is expected, they will owe customers approximately $250 million dollars. Making this behavior even worse, Wells Fargo did this to the depositors who could least afford high fees.

Remember Mike Flynn, the head of the NSA for President Trump for about 75 seconds? He has been spotted surfing in California. It is expected that he will relocate his family to the Golden State and restart his consulting practice. Meanwhile, those closest to Mr. Flynn state that the Russia investigations in Washington DC are simply politics meant to keep the Trump Administration distracted and less able to govern. Time will tell if the Russia investigation is a legitimate concern or pure politics.