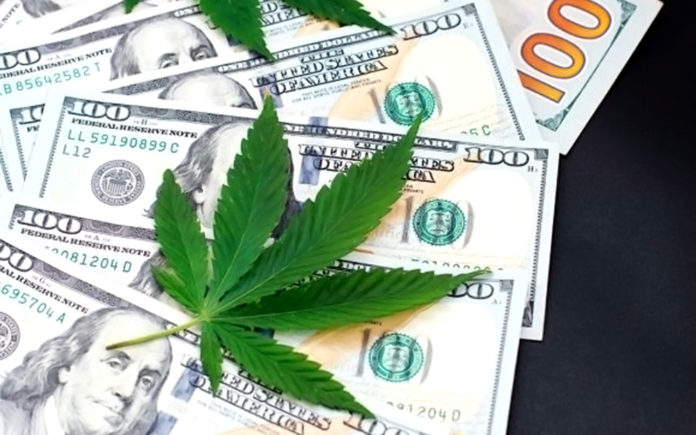 With recreational cannabis being a new and budding industry, there have been few sore spots that have continued to haunt cannabis businesses and earlier this month one of these sore spots has been given attention: Banking.

Due to the current federal scheduling of cannabis being a Schedule 1 Drug, banking is out of reach for cannabis businesses. No matter what state laws say about cannabis, federal overrides it. Currently 33 states and the District of Columbia allow the sale and consumption of cannabis. That’s right; all aspects of this 33 state industry are forced to be cash only. This disconnect between state and federal has created issues with bank accounts, loans, credit, and all other amenities that are offered to an industry when banking can be involved. Professionals, farmers, and men and women from all sides of the industry have been affected one way or another. As of last week, The House of Representatives approved a bill to protect banks which service cannabis businesses. It not only cleared the chamber but received bipartisan support as well! The final tally of 321-103 shocked the state by receiving all but 1 member of the present Democrats support and half of all present Republicans support.

The Secure and Fair Enforcement (SAFE) Banking Act was sponsored by Rep. Ed Perlmutter (D-CO) and entails that the funds gained through the cannabis industry in the entire United States. It was introduced in early March and by late March it had been advanced to the full house. The bill passed on September 25th. It allows banks and credit unions who interact with cannabis to be protected and not being held to restrictions. The bill goes on to encourage insurers to also feel safe interacting with cannabis related companies.

The SAFE Act will insure that reduction of cash transactions will happen by providing space for the industry to work within federal regulation. This is an important step as cannabis businesses begin going public on Wall Street and the focus of allowing more states to go legal. Currently Wisconsin and South Dakota are introducing bills to allow recreational cannabis.