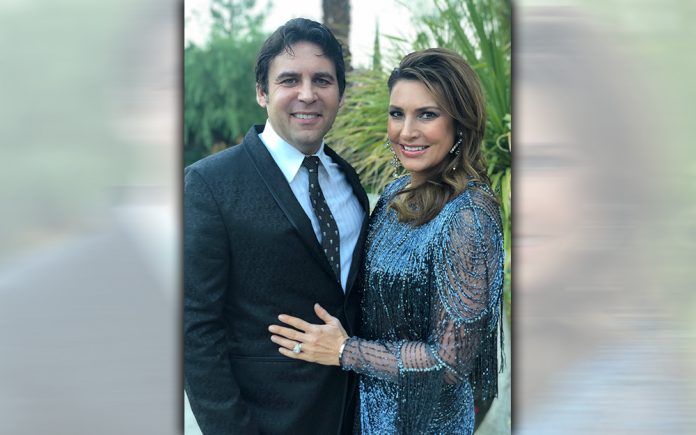 Finding the right person to spend the rest of your life with is a blessing on its own, but being able to grow together through shared passions and career paths only strengthens the bond you have created together. Jonas Udcoff and Jaci Fitzsimonds have proved this to be the case as the owners of Cord Media—a full-service advertising, public relations and marketing agency that serves many clients throughout the Coachella Valley and beyond.

The couple has been together since 2007 after meeting at work, and got married in 2010. “We needed jobs and had some opportunities with some local businesses such as Teserra and Griffin Ranch to run their advertising and marketing.  Prior to Cord Media, we both worked for Desert Television – CBS 2 in Thousand Palms,” explained Udcoff.

Although their backgrounds are slightly different, Fitzsimonds, having a degree in Interior Architecture from North Dakota State University and Udcoff with a degree in Broadcast Journalism and Public Relations from Illinois State University, the two have successfully managed to lead Cord Media into the powerhouse status it has today. 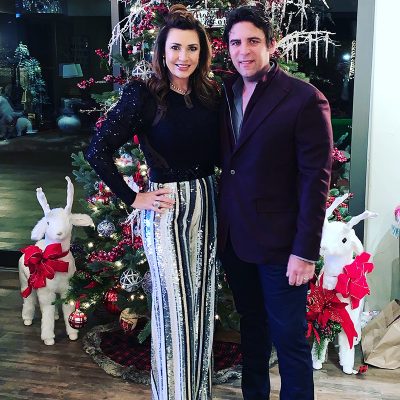 The couple considers winning their first Telly award and being able to raise considerable amounts of money for charities as the highlights of their career so far. Recently, the couple put on the All-Star Jam Benefit for Martha’s Village and raised almost $90,000, with the hope of making this an annual event in the future.

“It was a lot of work, but we were able to pull together Spotlight 29 Casino and Martha’s Village, along with our contacts in the music business. The first year we did this, nearly $90,000 was netted for Martha’s just in time for the holidays,” explained Udcoff.

The two are also big supporters of St. Jude and the Warburton Golf & Music Event held in March. Fitzsimonds serves on the board of the Warburton Charity event for St. Jude Children’s Research Hospital—a cause very near and dear to her heart.

“It is extremely rewarding, especially coming from a family where my three year-old nephew was diagnosed with cancer and lived in a hospital for nearly two years.  Thankfully he pulled through and is now a healthy 18 year-old,” said Fitzsimonds.

In terms of the future, Jonas and Jaci hope to maintain a creative and successful space at Cord Media with the help of their hardworking staff. They also want to continue with servicing local clients in the Coachella Valley—a strategy they wish they had enforced early on in their careers.

“[We would have instead planned] on staying in the desert versus always trying to plan leaving very early on in our careers.  And for Cord Media, we had difficulty at first as we were not selective enough with the clients that we were working with,” said Udcoff.

It’s not always business with this couple, however. When they’re not on the job, Jonas and Jaci enjoy attending concerts and music festivals together, both having a penchant for country, rock, and the Grateful Dead.

“It can be difficult [working as a couple], but we have been doing it for so long we do not know any different.  It is rewarding, and it is great to be working toward a common goal for the same company versus having very separate lives,” stated Udcoff.