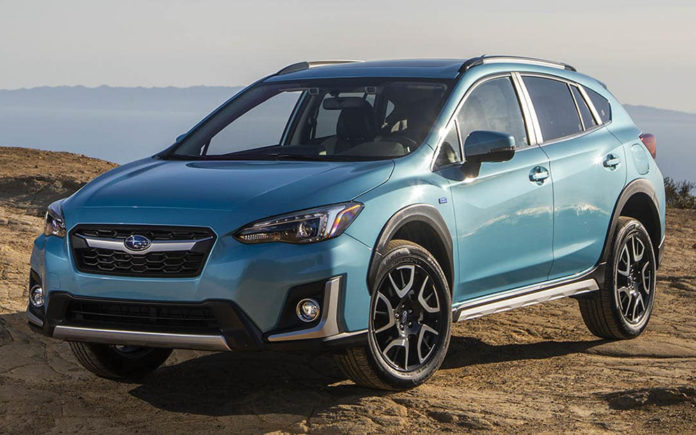 Many of these new purchases were influenced by the independent and unbiased reviews of Consumer Reports.  This non-profit consumer group released its 2019 ranking of the top picks amongst new vehicles last week.  As part of this ranking, Consumer Reports also ranked the best vehicles brands.  Testing included safety evaluations, performance, reliability, comfort, attention to detail, technology and fuel economy.  In testing vehicles, Consumer Reports bought each from a dealership without the manufacturer’s knowledge.  The vehicles purchased were the most popular versions of each vehicle as opposed to the tricked-out versions that few drivers buy.

Looking strictly at road test scores, Porsche came in first followed by BMW and Suburu tied in 2nd, Chrysler and Tesla tied for fourth with an 85.  Lowest scores were from Jeep (60), Fiat (61) and GMC (67).

The most satisfied drivers were in a Genesis, Porsche or Tesla.  While Tesla remains the iPhone of electric cars in terms of customer loyalty, an unbiased review of the car by Consumer Reports placed the carmaker in 19th place amongst 33 brands in terms of overall brand performance.

Which brands were the most reliable vehicles?  Toyota, Subaru, Lexus and Mazda.  The least reliable? bLowly Fiat, Jaguar, Land Rover and Mitsubishi.

While reliability is an important factor to a car’s total rating, it is not the only determinant when reviewers chose the top vehicles in each segment.  For example, Consumer Report’s would only give its ‘Top Pick’ recommendation to vehicles with automatic emergency braking as it is their opinion that every car should have this safety feature.

Top Pick amongst large cars for 2019 was the Toyota Avalon Hybrid with 52 mpg highway and MSRP of $38,643. Consumer Reports states that this car is a “value-driven alternative” to the Lexus ES and Acura’s TLX.  Toyota’s Camry Hybrid won Mid-sized car of the year ($28,949) with 32 mpg.  Toyota also claimed top subcompact car with its Toyota Yaris ($17,570).  Toyota kept the win streak going with the Toyota Prius receiving top pick honors amongst Hybrid/Electric cars for a 16th time.

The Top Pick amongst compact luxury cars was the Audi A4 ($48,890) due to its quiet, high-quality interior, precise handling and technology.

BMWs X5 ($68,730) is the luxury SUV of the year and was called the best SUV ever tested by Consumers.  In addition to the turbocharged engine and eight speed automatic transmission, the iDrive infotainment system is filled with high-tech features.