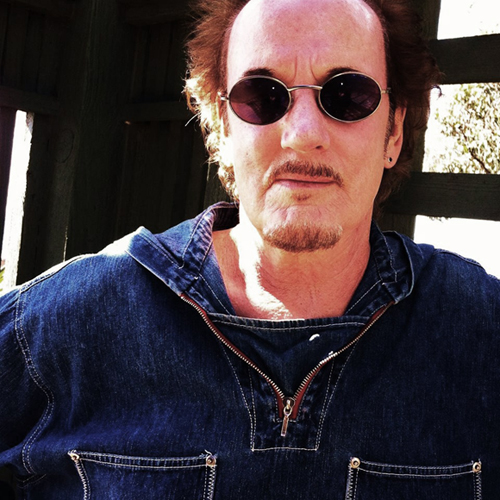 He performed at major New York area venues like The Bitter End Cafe, The Village Gate, Café Wha?, The Bottom Line, Lincoln Center, The Thirsty Ear, Fordham, UCLA, New York University, the NY Main Library, and Carnegie Hall. Opening for legendary rock poet, Lou Reed, Miller also read at the infamous home of punk rock, CBGB’s! He was a featured poet at The Newport Folk Festival, The Museum of Modern Art Poetry Festival, the Woodstock Poetry Festival, and the Isle of White Literary Festival. He performed his epic poem, “The Wheel,” accompanied by a 20-­-piece orchestra from NYC, and composer Jude Quintere, as a live broadcast on WNYU Radio and PBS Television. In California, he has performed in Venice Beach, the LA Library, and such venues as Hollywood’s El Rey Theater, the Palm Springs Museum, and the Buzz Coffee in Palm Desert. As a member of the folk duo, Reynolds and Miller, he toured with Paul Simon and Seals and Crofts.