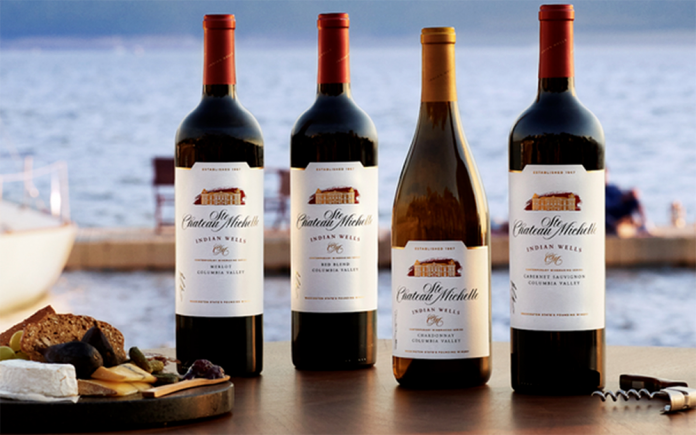 So what happens when a private equity firm on the East Coast with no winemaking sensibility or know-how buys an established winery on the West Coast? Well—it could be bad news.

Actually, last year, many folks visiting down here from Washington State, were quite unaware that the Washington wine giant Chateau Ste. Michele had been sold to a New York based private equity firm, Sycamore Partners, in a 1.2 billion dollar sale. That’s some big new for the state’s residents considering the fact that the state-wide winery operations employ thousands of workers.

The entire story is a bit complicated but it kind of goes like this: Ste. Michelle had been for sale for months because, despite making good wine, it just wasn’t good at selling it. In April 2020, the company had to write off $292 million in unsellable wine inventory. Ste. Michelle wine sales dropped 11 percent last year even though overall US wine sales were up, and the company reported a $360 million loss.

A large tobacco firm bought the winery some time ago, but that company needed funds so that’s why they sold it to Sycamore Partners.

Data Dynamics said, “The first thing many private equity firms do upon taking over is to sell physical assets. The winery made 7.3 million cases of wine last year; 4.4 million cases of it were two brands, Chateau Ste. Michelle and the 14 Hands brand.

“Then there are vineyard holdings: about 2400 acres in Washington, 155 acres in Oregon’s Williamette Valley, and 200 acres in Napa Valley. It’s hard to predict which Sycamore might look to sell, as the Napa Valley holdings would bring the most cash but also deliver the most value per acre.”

“If Ste. Michelle sells its Washington facility, there will be repercussions for the area’s booming wine tourism industry. There were no wineries or tasting rooms nearby when Ste. Michelle opened in 1976, and today there are more than 130 in four different districts. Ste. Michelle has long served as a shopping mall’s anchor store, drawing in consumers who then patronize the nearby smaller, family-owned wineries as well, which benefit from Ste. Michelle’s advertising and traffic.”

So many of us have purchased Chateau Ste. Michele wines for as long as we can remember. The Cabernet Sauvignon and the Merlot—both the regular bottling and the Indian Wells bottling have been staples on our tables one time or another, and they’ve always been a great deal. Apparently they’ve been too good of a deal in view of their troubled profit margins.

Things are happening as we speak. With low prices still existing, pick up as many as you can for the fall season is a coming.

Since the passing of the restaurant’s famous founder Johnny Costa in 2019, his son Vince Costa would surely be making his dad proud, keeping the business a family affair with siblings, cousins, and even his sons serving on staff and keeping the menu full of comforting and delicious dishes true to the Costas’ Neapolitan roots. “We’re old-school American Italian classic,” Vince Costa says.

Several of the menu’s signature dishes pay tribute to one of the desert’s most fabled Italian American residents, including Frank Sinatra, whom the elder Costa cooked for in restaurant kitchens and, later, as his personal chef. Still on the menu is the linguine with clams, a Sinatra favorite. The Steak Sinatra dates back to when Johnny Costa was working at Hollywood hangout Villa Capri, a Sinatra haunt, and learned the recipe for the singer’s favorite steak. 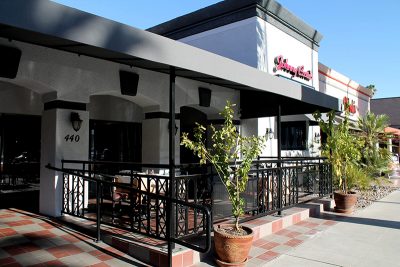 The restaurant will be open Friday, Saturday and Sunday over the Labor Day Holiday and closed on Monday resuming regular business hours on Tuesday September 6th.