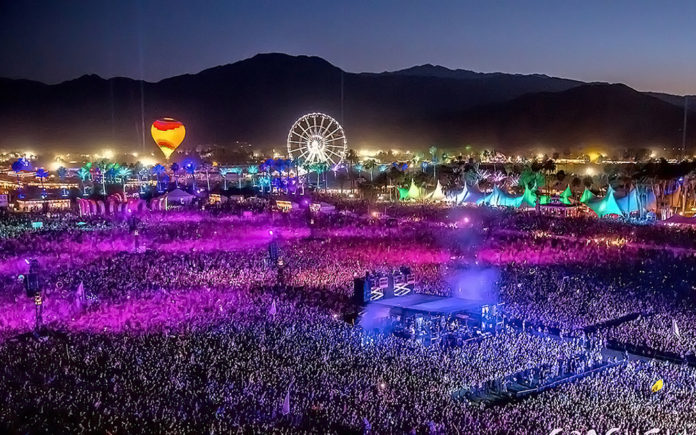 It is that time of year once again when the desert blossoms with concert goers, fashionistas, celebrities, revelers, and trend-setters. The Coachella Valley Music and Arts Festival, or the abbreviated name that encompasses so much more than just music and arts, Coachella is upon us! There will be parties everywhere, brand engagements at pop-up venues across the Valley, celebrity sightings, beautiful people, long lines, traffic, and yes, there will be music. If you are attending the festival, working during the festival or just want to stay up on the incredible new music rolling out across the airwaves here are seven bands to sound sample.

Tank and the Bangas- Meet the new New Orleans sound sure to give rise to butterflies with a mesmerizing authenticity only found in The Big Easy. This ten-piece act combines flavors of the old tried and true with the new modern spice that blends into a beautiful sonic gumbo of soul meets funk with a dash of Disney-esque playfulness wrapped in schoolyard rhymes and poetic spoken word that seduces while it sizzles. This mega-act stormed on to the scene after winning the 2017 NPR Tiny Desk Contest, and are destined to defy genre labels and guaranteed to make you smile as you watch these grown-up kids play on stage. Tank is like an explosion wrapped in skin, an atom bomb of love waiting to infect your heart. 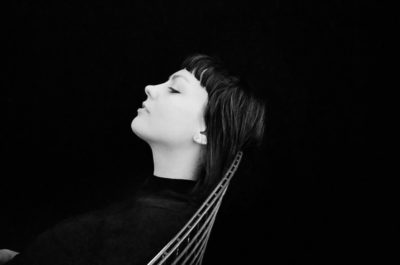 Angel Olsen- A throwback sound that feels like a 50’s pop song brought to life by a time-traveler playing indie folk that rocks as much as it rolls in a comfortable country alternative universe. The Asheville, NC based singer-songwriter and musician makes grunge-pop meditations that lull you with truth and sadness then slap you back into reality with a soul-singing voice of a passionate Baptist singing for something bigger than the self. 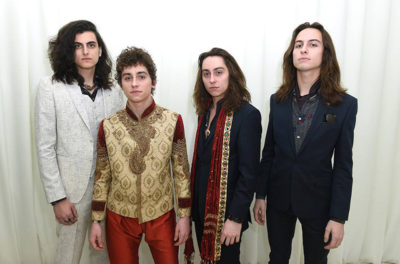 Greta Van Fleet- If you ever wondered what band Sir Elton John would personally request at his Academy Awards party, then look no further than this Frankenmuth, MI-formed band. The heavy rock sound reflects a distinct Led Zeppelin influence and many other classic rock and blues sounds, with lead singer Josh Kiszka echoing the signature “husky growl” of rock-n- roll’s greatest frontman, Robert Plant. In several recent interviews, Plant cited Greta Van Fleet as one of his favorite young bands, saying Josh borrowed his voice and described g the band as Led Zeppelin II. This is definitely a band with serious and deserved endorsements. 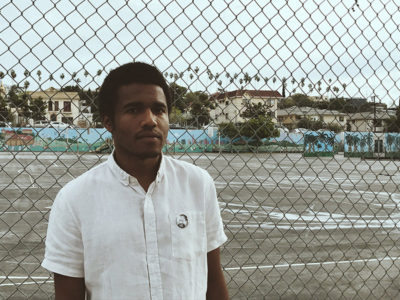 Benjamin Booker- Guitar-driven, bluesy rock and roll with sensational soul guaranteed to cause a foot to start tapping and your legs to start dancing. Benjamin Booker is like the second coming of Blind Willie Johnson with the blessings of The Velvet Underground and Kurt Cobain dipped in a rich DIY Punk sauce. You will want to join him wherever he flows. The Tampa, FL raised musician has toured with Jack White and Courtney Barnett and brings depth and directness to emotional lyrics that bare personal witness to pain and courage while his distinct voice weaves together a fabric of sonic salvation. 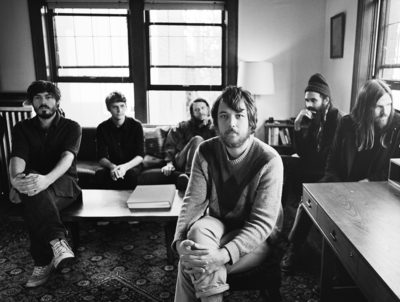 Fleet Foxes- Nearly a decade after their self-titled debut album that skyrocketed the band to indie folk rock stardom, and ushered in the sound of a millennial-era harmony, the band was on an uncertain hiatus before coming together again and making a truly collaborative third album that flows like cinema from a fountain of eternal spring and moves through the seasons with peace, tranquility and an almost dreary introspection before a wave of artistic beauty washes over the memory of a movie we can almost remember, a breeze we almost recall, as we believe there is a field of flowers we remember running through and then the silence breaks the hold the music has over us and we wonder if this band is even real. It’s a reminder to us that the mundane may not be a trap but a window into the magic that surrounds us every day, where life is beautiful and love can be found in small moments that inspire us to smile, if just for ourselves to feel a moment of quiet, personal joy. 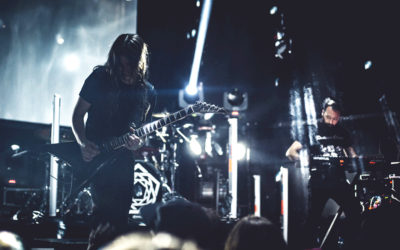 Carpenter Brut- Synthwave sounds from Poitiers, France play like a soundtrack to an 80’s horror film, filled with heavy metal riffs and rock pounding adrenaline wrapped in laser beams and flickering neon lights. Experience the greatest cult film you’ve never seen with a brass knuckle switchblade clenched in your hand ready to fight RoboCops and dangerous villains with leather-clad heroes and vamped up vixens with primped hair and defining make-up. If you join forces, together you will overthrow the evil empire and restore hope to the people who must find a new super soldier to believe in before the world collapses into eager hands. 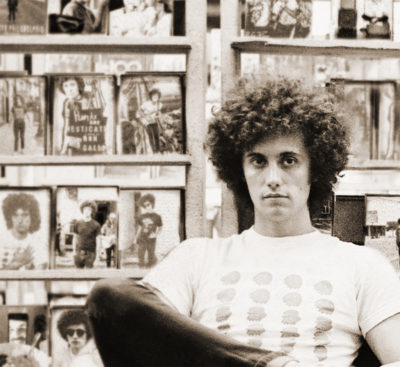 Ron Gallo- Just what the music doctor ordered. A simple, straightforward rock machine with the hair of Bob Ross and the heart of a young Zen master peppered with lyrics influenced by Alan Watts, words of insightful wisdom. Gallo straddles the world of nothing and everything, singing sense and non-sense with great conviction backed up by what he describes as a couple of total psychos. Former frontman of USA Today’s Top Band to Watch in 2013, Ron Gallo combines art rock with garage punk into a new brand of rock that is in on the joke. His lyrics flow like literature and hit like social commentary. Hit single “Young Lady, You’re Scaring Me,” captures a glimpse of this brilliance as he sings… “save the sales pitch for the circus in your mind.” The latest release “Really Nice Guys,” points his wit simultaneously towards the industry he is a part of and outside of, contemplating whether the world is really f@#$ed up or if the universe is inside of you. Ron says he leans more towards the later. The title track addresses the inability of fans and the music business “to call a spade a spade when a band just isn’t very good.” Gallo underscores this sentiment with lyrics “I say nice set/ Then I get upset/ Because I feel so plastic,” sounds the hook.