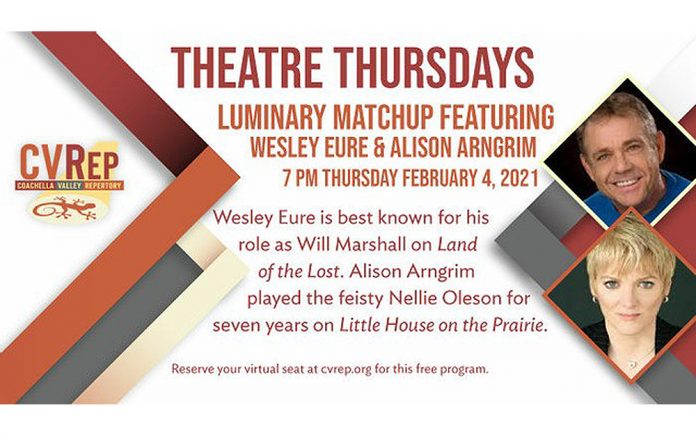 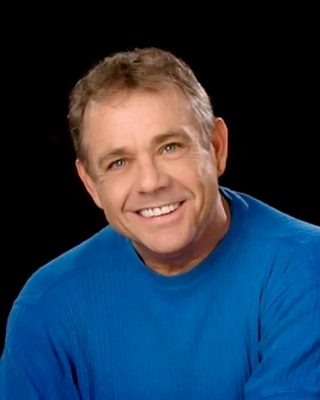 This matchup consists of an evening of insightful conversation between actors, Wesley Eure and Alison Arngrim. Eure will share stories of his acting career, including one of his most acclaimed roles as Will Marshall in Land of the Lost (1974-1976). Arngrim, will also share about her career experience in show business, and about her most notable role as the young Nellie Oleson in Little House on the Prairie (1974-1982). The evening will closeout with a Q & A session. To attend this one-hour free, virtual event, visit cvrep.org. 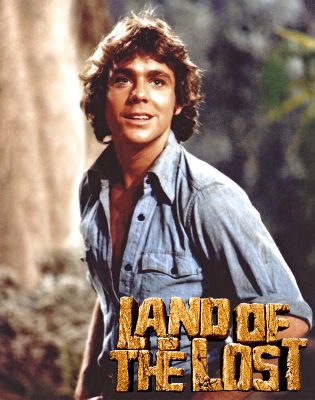 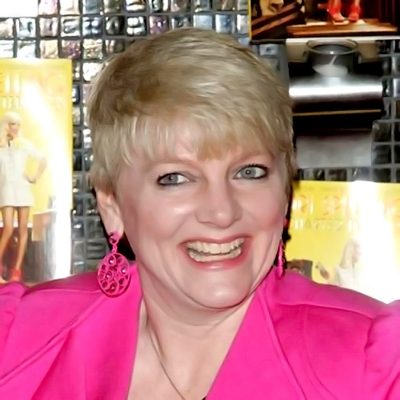 Alison Arngrim is an actor, comedian and New York Times Best Selling author. She is currently starring in two comedy series pilots: Life Interrupted, as the ex-wife of commercial child star Mason Reese, with Erin Murphy (Bewitched), and Dawn Wells (Gilligan’s Island). As a stand-up comedian, Alison has headlined at nightclubs such as the Laugh Factory, the Comedy Store and the Improv in Los Angeles; as well as the Laurie Beechman Theatre in New York and assorted comedy venues all across the United States and Canada. 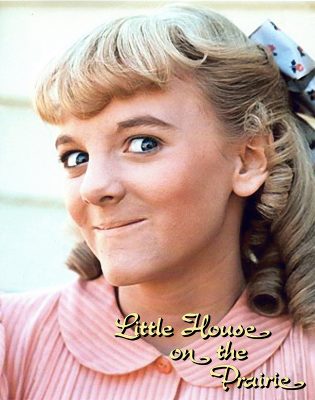 Talent photos and bios are attached. Interviews are available upon request. Contact the Marketing Department at CVRep, (760) 296-2966, extension 114.

Coachella Valley Repertory (CVRep) is an equity theater company, designated a Small Professional Theatre under the Actors’ Equity Association. CVRep is a 501(c)(3) non-profit organization whose mission is to provide thought-provoking theatre of substance.