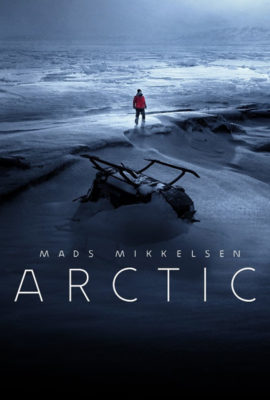 In Joe Penna’s stark, minimalist and beautifully photographed lone survival story, Mads Mikkelsen is a pilot stranded in the Arctic who may be about to receive his long awaited rescue. But when the helicopter that finds him crashes, the pilot is killed and the passenger severely injured. He then must decide whether to remain in the relative safety of his camp or to embark on a deadly trek through unknown territory for potential salvation.

This story of self-reliance and survival is told with such austerity and integrity the results are absolutely breathtaking, even in the quieter moments when the movie seems to move at a glacial pace. 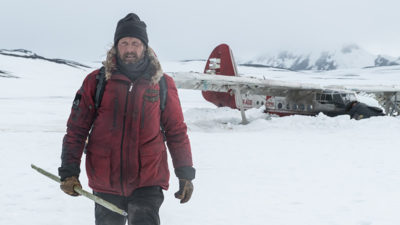 Visually striking and brilliantly crafted, this film is a potent reminder of the power of images without dialogue. Mikkelsen generates sympathy acting mostly by himself finding hope amid terrifying circumstances.

If hard-core survival stories are your cup-of-tea, don’t miss this instant classic. You will not be disappointed. But be warned, it’s not for the faint-hearted. 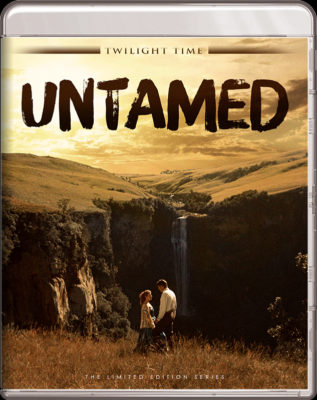 Director King expertly uses the wide CinemaScope canvas to capture the miles-long wagon train stretching over the African terrain as well as the eye-popping enormity of two Zulu attacks. 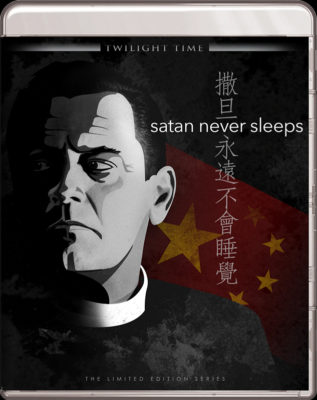 William Holden and Clifton Webb are a pair of priests struggling to maintain a mission post in a hostile climate. Complicating matters is the presence of a lovely young girl (France Nuyen) unfortunately in love with Holden’s Father O’Banion.

A major theme is the Christian notion of forgiveness and redemption extended to even the most repulsive and repellant characters – a subject that McCarey was personally drawn to.

The evocative score by Richard Rodney Bennett is a perfect match for the superb images captured by the gifted Oswald Morris.

This was the final film of both co-writer/director McCarey and iconic co-star Clifton Webb. The sparkling 4K restoration transfer is from Twilight Time Movies. The edition is limited to only 3,000 units. Once they are gone, that’s it. For more info, go to: www.screenarchives.com