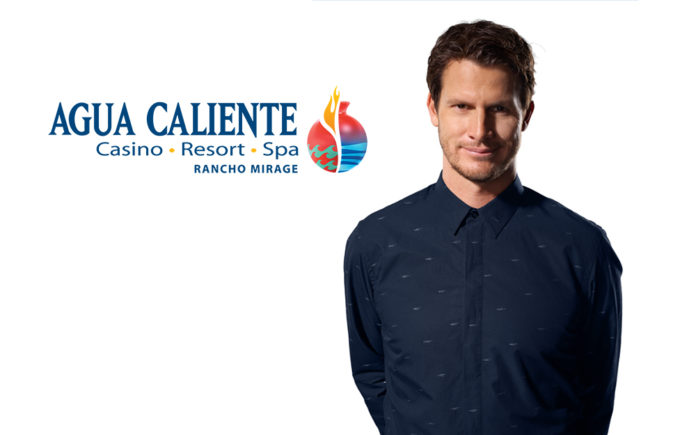 Best known for the Comedy Central show “Tosh.0,” comedian Daniel Tosh will return to The Show at Agua Caliente Casino Resort Spa to perform and host an evening of stand-up comedy on Friday, April 26, 2019 at 8 p.m. Tosh previously performed to sold-out audiences at The Show in 2013 and 2017.

An American comedian, television host, actor, writer, and executive producer, Tosh is the host of the Comedy Central television show “Tosh.0.” Earlier this year Comedy Central announced that it had given the show a three-season renewal, keeping it on air through 2020. “Tosh.0” was a breakout hit when it premiered in June 2009, and early on broke numerous ratings records for Comedy Central. With the premiere of its 10th season in March 2018, the show remains one of the network’s highest-rated series.