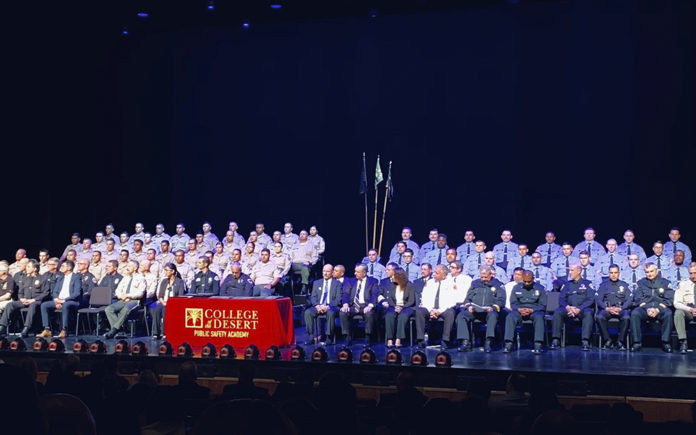 What an honor to be the keynote speaker at this week’s COD Fire and Police Recruit Academy Graduation Ceremony.  With a full house at the McCallum Theater, several hundred family members, friends, Police and Fire Chiefs along with their respective personnel watched as 23 future Firefighters and 38 future Police Officers received their state certificates of training. 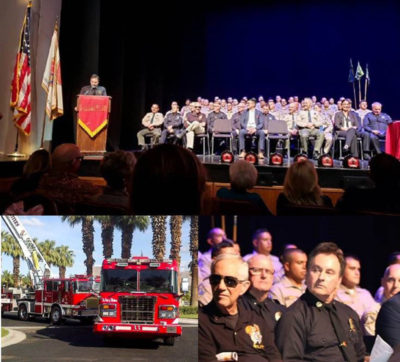