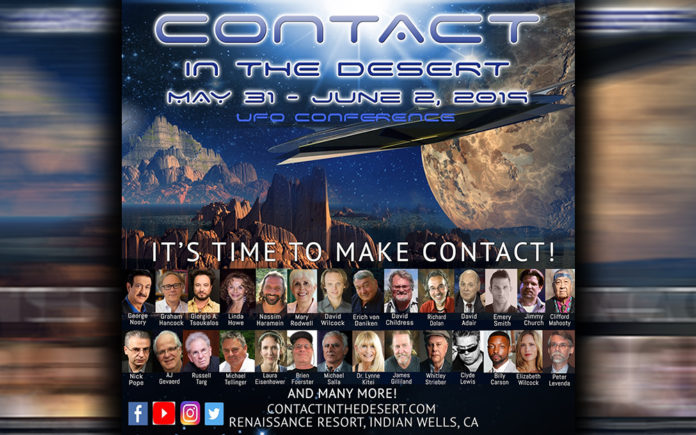 What: The world’s largest UFO conference, Contact in the Desert returns for its seventh year with an out of this world lineup of experts lecturing on the latest developments in UFO studies, government disclosure, ancient civilizations, crop circles, and more. The event grows exponentially every year, with attendees from all over the globe gathering for panel discussions, workshops, film screenings, speaker meet & greets, night sky gazing, and tours of the area’s historic UFO sites. The conference offers 57 lectures, 42 workshops, 8 panels, 3 “conversations with,” and 14 intensives. 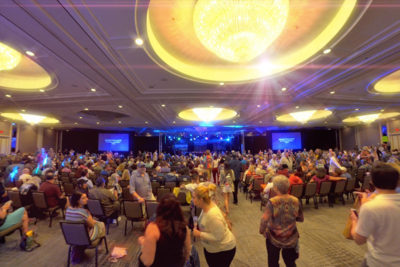