Terrific production values and a potent story takes viewers back in time to 1930s Los Angeles in this beautiful and critically acclaimed decidedly noir period drama.

The eight chapters in this compelling origin series follow America’s most legendary fictional criminal attorney.  When the case of the decade breaks down his door, Mason’s relentless pursuit of the truth reveals a fractured city mired in corruption but more than that, it just may offer a path to personal redemption for Mason. 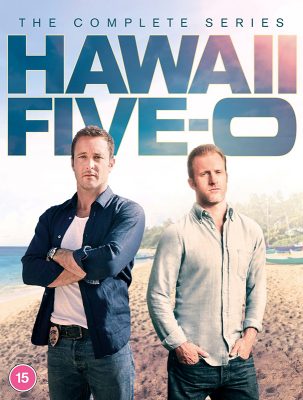 Hawaiian detectives wipeout crime from the beloved beaches of the Aloha State one last time in a 61-disc (!) collection featuring all 10 seasons with 340 action-packed episodes plus an exclusive bonus disc with over an hour of fascinating content, including cast and crew interviews, an “OHANA” music video and highlight reels.

This fun series in a paradise setting includes a celebration of 50 years of the popular show of bonus material plus a compilation of memorable moments of both the original and current series.  Lionsgate.  DVD. 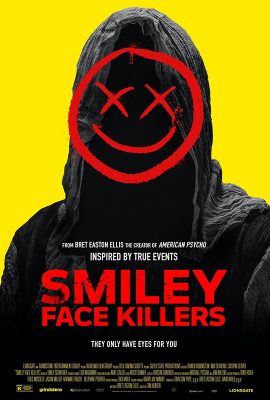 As a strange wave of mysterious drowning’s of male college students plagues the California coast, Jake Graham (Ronan Rubinstein) struggles to keep his life together at school.  Finding himself stalked by a hooded figure (Glover) driving an unmarked van, Jake fears he may become the victim of the killer’s horrific bloody spree.

This is a must-see movie for true-crime and horror fans.  Revealing bonus features include behind-the-scenes with cast and crew interviews.  Lionsgate.  Blu-ray.

Drop me a line.  I like hearing from readers and fellow movie buffs.  What movie are you most looking forward to seeing at home or in a theater?