“1907?” he said. “I didn’t know. Just knew we had a good start. It doesn’t play a factor in our minds. It’s just that we’re doing what we need to do early on, and that’s always good because you don’t have to climb back up the hill.

“You are where you want to be and just continue to do what you do on the field. That’s kind of where we’re at.”

The 1907 Cubs were also where they wanted to be, led by player-manager Frank Chance, who was known as “Peerless Leader,” a nickname he learned at a young age mostly because it rhymed with “Fearless Leader” — the dictator of Pottsylvania and Boris and Natasha’s boss in the “Rocky and Bullwinkle” cartoons.

Thanks to baseball-reference.com, you can follow the Cubs’ 1907 season to compare and contrast their start with the current edition. In Game 31, they beat the New York Giants 5-2 to improve to 25-6, moving into a first-place tie with New York. 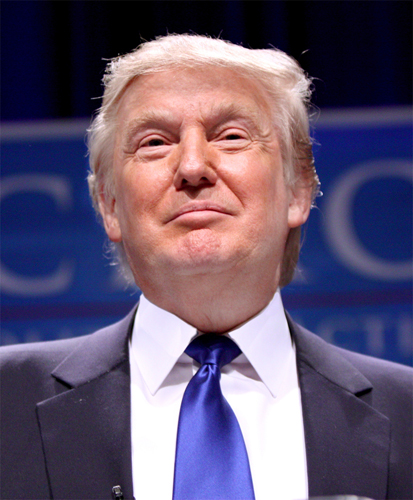 And then there was one. After Ted Cruz and John Kasich suspended their campaigns, Donald Trump will cruise to the Republican nomination. With a win in Indiana, Trump pushed himself over 1000 delegates and forced his remaining two opponents to bow out of the running. The Democrats continue to sputter along with neither candidate able to finish off the race. Many thought that a win by Hillary Clinton in Indiana would basically ensure her the nomination based on momentum, but Bernie Sanders shocked the talking heads and took the state.

The two remaining democratic nominees will battle it out, seemingly until the bitter end, with California (June 7) and its 546 delegates likely being the last battle. Current bettable odds and my humble advice; Odds as of May 9 at Bovada.eu

Take Trump with the early underdog odds, as I do not believe he will not be an underdog for long. Change is normally disguised as a crazy out of touch idea that the old established frown upon. Newsflash old America, that doesn’t mean it isn’t happening. Thank you Mr. Trump. For better or for worse; My generation has wanted, needed and called for this for a long long time. Change is not inevitable with a Trump presidency – Change is happening now with his candidacy. I say – “Savour the Flavor”. It’s about time.