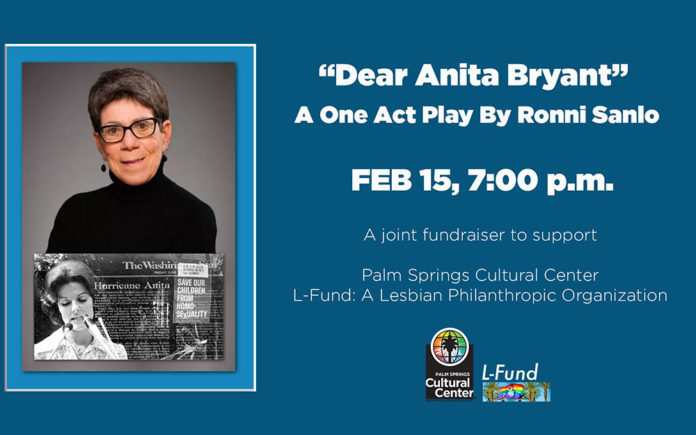 A Play Reading by Ronni Sanlo that captures an historical moment in LGBTQ history.

According to Wikipedia, the abbreviated encyclopedia that has become a contemporary go-to guide, Homophobia encompasses a range of negative attitudes and feelings toward homosexuality or people who are identified or perceived as being lesbian, gay, bisexual or transgender. It has been defined as contempt, prejudice, aversion, hatred or antipathy, may be based on irrational fear, and is often related to religious beliefs. Homophobia is observable in critical and hostile behavior such as discrimination and violence on the basis of sexual orientations that are non-heterosexual.  And unfortunately homophobia, bigotry and intolerance has become synonymous with right wing conservatism.  A movement that is as intolerant today, as they were forty years ago. 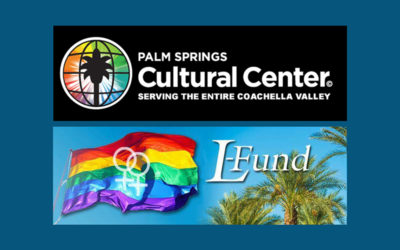 Anita Bryant, a former Miss Oklahoma and American singer who reached her peak in the 1960’s, moved into political activism in the 1970’s.  She capitalized on the ignorance of the time and publically campaigned against the rights of lesbians and gays to adopt or even maintain custody of their own children.  Her campaign, titled “Save our Children,” resulted in activating an avalanche of opposition from the LGBT community and brought the fight for equal rights to the national stage. 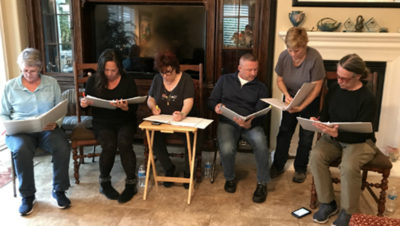 Bryant soon lost public support, including a nationwide boycott of Florida Orange Juice, a product that she was the known spokesperson for.  Her name became and has been forever synonymous with the bigotry and the hateful activism that she cultivated.  In the wake of her Christian rightwing attack, many fell victim to the onslaught of bigotry perpetrated against gay and lesbian parents.

Dr. Ronni Sanlo, was a recently divorced mother at the time and just coming out during Bryant’s hate-filled campaign.  Her fight for her children became real and very personal.  Sanlo’s story reveals the deep and painful struggle of a woman whose children were lost in the fight between a mother’s love and an activists’ crusade.