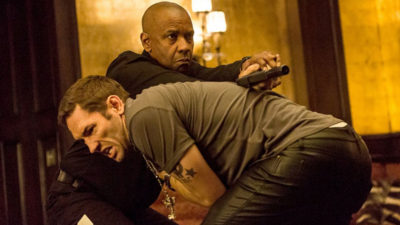 The original Equalizer, based on the 1980’s TV show starred the late Edward Woodward.

Denzel’s newest incarnation of Robert McCall delivers the promised visceral charge of a vigilante thriller, but this welcome reunion of trusted players does not explore or exploit new territory in action or emotion. Never the less, Denzel remains a powerful screen presence as he goes through the requisite moves expected of his signature character.

How can you not root for a champion who serves justice (or is it righteous revenge?) for the exploited, marginalized and oppressed?

This time out, the mysterious and elusive Robert McCall’s past cuts especially close to home when his best friend and former colleague Susan Plummer (Melissa Leo) is killed by thugs. Now out for revenge, McCall takes on a crew of highly trained assassins who’ll stop at nothing to destroy him. But how far will he go when the victim is someone he loves?

The screenplay by Richard Wenk hits all the right notes to make this an engaging and mostly satisfying entry in the franchise.

I was a little off-put by all the high-minded talk juxtaposed with apparent glee McCall exudes in the brutal bloodletting he triggers. 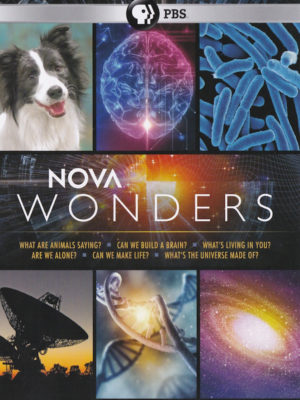 Blowing minds since 1974. NOVA is the most-watched primetime science series on television reaching an average of five million viewers weekly.

This six-episode series follows researchers as they tackle big questions about life and the cosmos. Each “NOVA Wonders” episode poses a single scientific question and explores how close scientists are to an answer. Hosted by three young scientists, the series travels to some unexpected places in search of answers, including deep underwater, beneath the skin, below the earth, and deep into space. One segments includes the microscopic world of the human microbiome and another explores endless search for life and intelligence on other planets.

What’s the Universe Made Of?

Can We Make Life?

Can We Build a Brain?

What’s Living in You? This episode will haunt your dreams.

What Are Animals Saying? 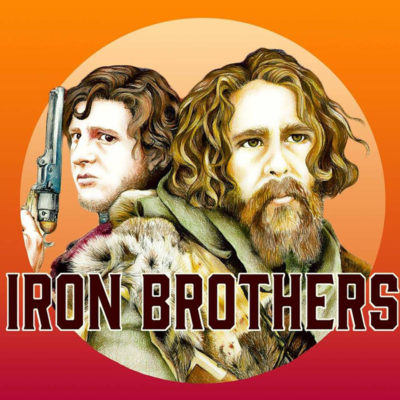 Fur trappers Abel and Henry Iron the mountains searching for beaver, carving out a meager existence in the forbidding western wilderness. When Abele encounters a band of Shoshone Indians, a misunderstanding leaves one Indian dead and the Iron Brothers on the run.

Together Abel and Henry take refuge in the mountains to escape the warriors who pursue them. In during their ordeal, they learn whether or not the bond of brotherhood is enough to save them.

There’s a lot to love in this wonderful action-packed new indie adventure film by real-life brothers Josh and Tate Smith starring Tate and Porter Smith as Henry and Abel.