Last week at the PSIFF someone asked me, “Do movies matter?”  I said, “Yes, absolutely.  We need stories to understand who we are, our relationship to the planet and each other.”  I thought of that question again when I watched “Hidden Figures,” following film.  It’s perfect example of a movie that matters. 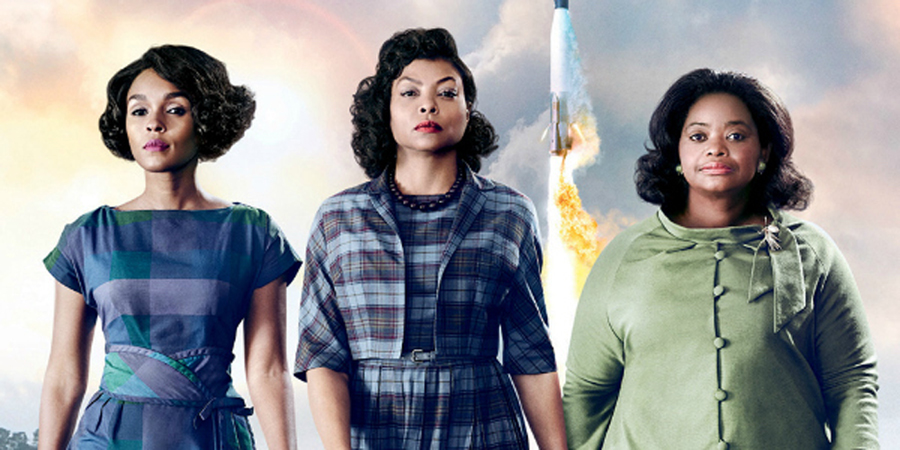 When Katherine Johnson – a NASA mathematician and a black woman – asked to join a high level briefing regarding the setting up of John Glenn’s historic 1962 flight another engineer tries to stop the request.  “There is no protocol for women attending these briefings,” he says.  That scene, taken from a real incident recounted in Margot Lee Shatterly’s true life best seller Hidden Figures is recreated in the eponymous movie.

Numbers exist in a dimension where math is blind and race and gender are neutral.  But that was not so in the 1960’s NASA engineered space race. 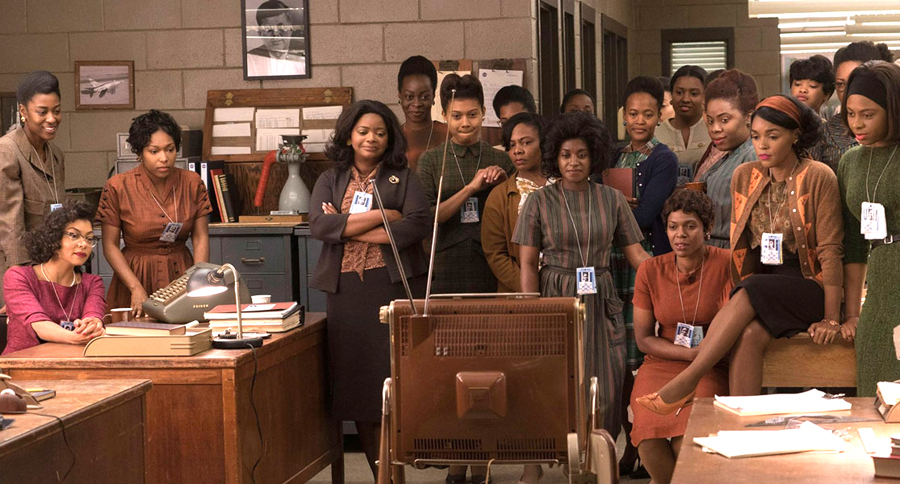 These math whizzes were nick-named “computers” but they were the real brains behind the stunning launch of astronaut John Glenn into orbit and history.  This singular event electrified the world and helped restore America’s confidence, pride and sense of greatness.  It was certainly one of our greatest historical operations and achievements, thanks to this visionary trio crossed gender and race lines to inspire generations to dream big.

As the tag line on the poster says:  “Come meet the women you don’t know behind the mission you do.”  I say, yes, it’s definitely worth getting to know this trio of brilliant black women who performed mission critical calculations for the Gemini program but who still had to walk a half-mile to use the “colored only” bathrooms.  Highest recommendation.  Now Playing at Mary Pickford. 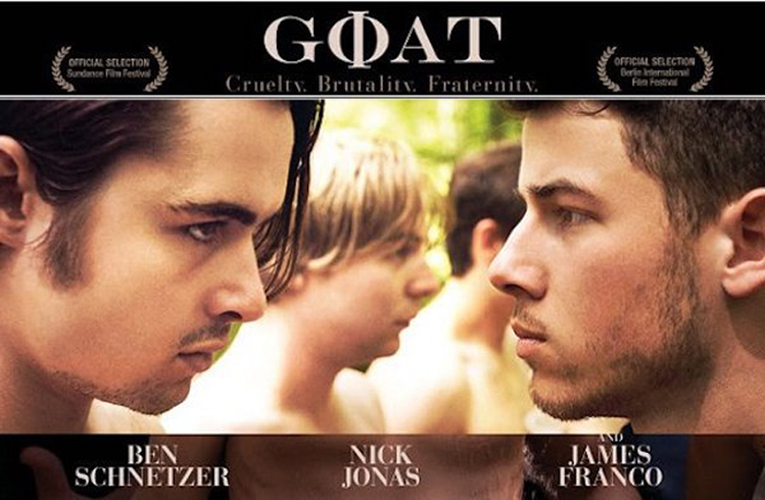 Praised as “unexpected and wildly compelling (Collider) and “brutal and harrowing” (Vanity Fair), director Andrew Neel’s gripping drama, based on Brad land’s memoir with a screenplay by David Gordon green, Neel and Mike Roberts, the film follows 19-year-old Brad (Ben Schnetzer), newly arrived to college and desperate to belong, he takes a cue from his older brother Brett (Nick Jonas) and enters into the final stretch of the pledging ritual known as “hell week.”

Things take a violent, humiliating turn when events occur in the name of “brotherhood” that tests both boys and their blood relationship in brutal ways.  This film had it’s world premier at the 2016 Sundance Film Festival where it was an immediate critical success.  Note: This important, eye-opening film about hazing has strong sexual content, nudity, pervasive, coarse language, violence, alcohol and drug use.  Paramount.  DVD.