Many believe this vwey adult film and story is based on the real historical Elizabeth Bathory.  Look it up. 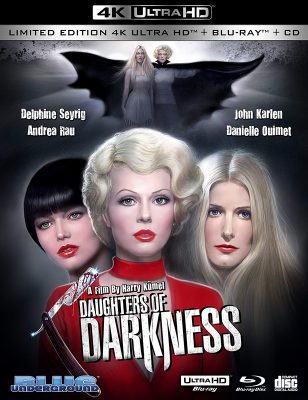 Co-written and directed by Harry Kumel, DAUGHTERS OF DARKNESS remains one the most exquisitely mesmerizing adult horror films ever made.  Blue Underground’s beautiful transfer of the uncensored Director’s cut of this classic psychosexual shocker in a breathtaking new 4K 16-bit scan from the long thought lost of the original 35mm camera negative with Dolby Vision HDR and a new Dolby Atmosaudio mix.

Collectible Booklet with a new essay by Michael Gingold 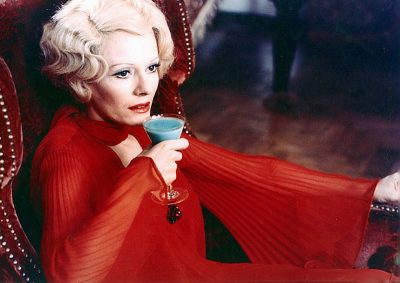